Dominique Gonzalez-Foerster was born in Strassbourg, France in 1965. At the age of 17, she worked as a museum guard in Grenoble while studying at the École du Magasin of the National Centre of Contemporary Art in Grenoble. She also studied at the Institute des Hautes Études en Arts Plastiques, in Paris. She began her career as an artist in the 1990s, working primarily in film. Her early work was mainly short, minimalistic and oneiric films. She now collaborates on everything from the writing of a science fiction novel with fellow artist Philippe Parreno to working with rock singer Alain Bashung on set design. She has also collaborated with fashion house Balenciaga in designing displays for their fashion boutiques in New York and Paris. She has even designed a house for a collector in Tokyo.

Inspired by film, literature, modernist architecture, and art history, her work is often characterized by a quiet, intimate interrogation of contemporary urban life. Often she will use fragments from her international travels in her work and reassembles them into something new. "My approach to art is quite radical. It has more to do with theater and staging than making objects such as paintings or sculptures. Sometimes I think that the fetishism of objects is pathetic. It's one way to deal with art, but I'm obsessed with other things" She also hopes that her installations will encourage people to interact with them. "I want to coax people to engage with my art, in the same way that a writer might entice people to read a book". She was the recipient of an artist residency in Villa Kujoyama, Kyoto in 1996, the Mies van der Rohe Award in Krefeld in 1996, and the 2002 Marcel Duchamp Prize in Paris. For the season 2015/2016 in the Vienna State Opera Gonzalez-Foerster designed a large-scale picture (176 sqm) as part of the exhibition series "Safety Curtain", conceived by museum in progress. She lives and works in Paris and Rio de Janeiro. 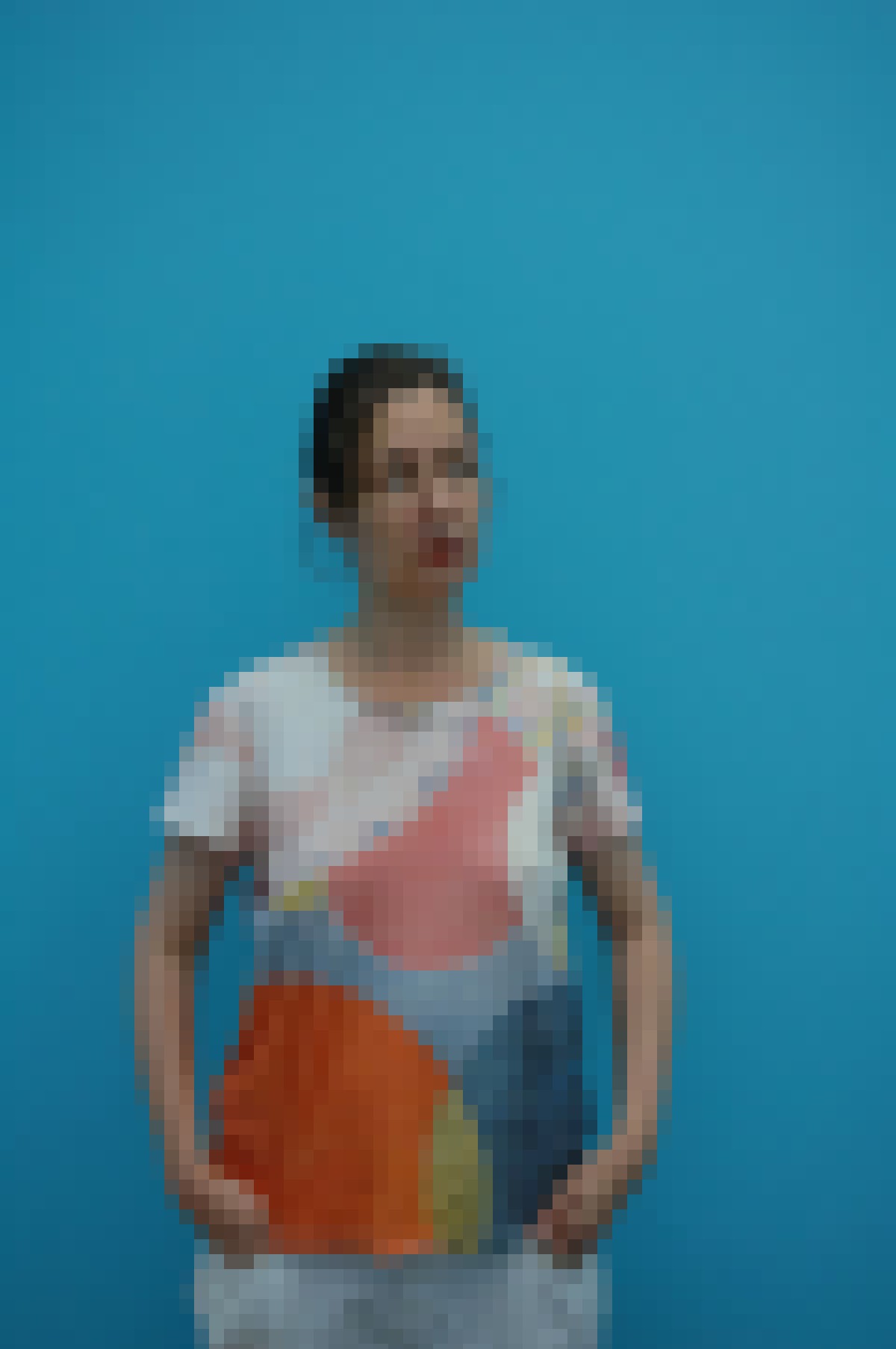 The Secret Beyond the Door