For the past nearly 20 years, Hartung | Trenz have been exploring the relationship between word and image, the two major ways we try to visually interpret and archive our perceptions. They see pictures as a concrete language and words as pictorial symbols conveying both form and content. The basic idea behind their work is to rob the word of its reliable authoritarian readability by incorporating it into surfaces and spaces, thereby restoring its original power to summon poetic connotations. The word pictures become text-containing pictorial spaces that correspond with the real three-dimensional spaces onto which they are projected. The automatism inherent in reading text draws the viewer, or better reader, immediately and directly into the image he perceives. This circumstance then instantly becomes part of his active thought process. Writing, with its high degree of abstraction, does not imitate reality but remains a cipher, a symbol by consensus. Here it meets up with the symbolism of pictorial forms and moving images. The works of Hartung | Trenz experiment with the interplay between linguistic consciousness and pictorial association, the ability of word and image to interpret and create our world. 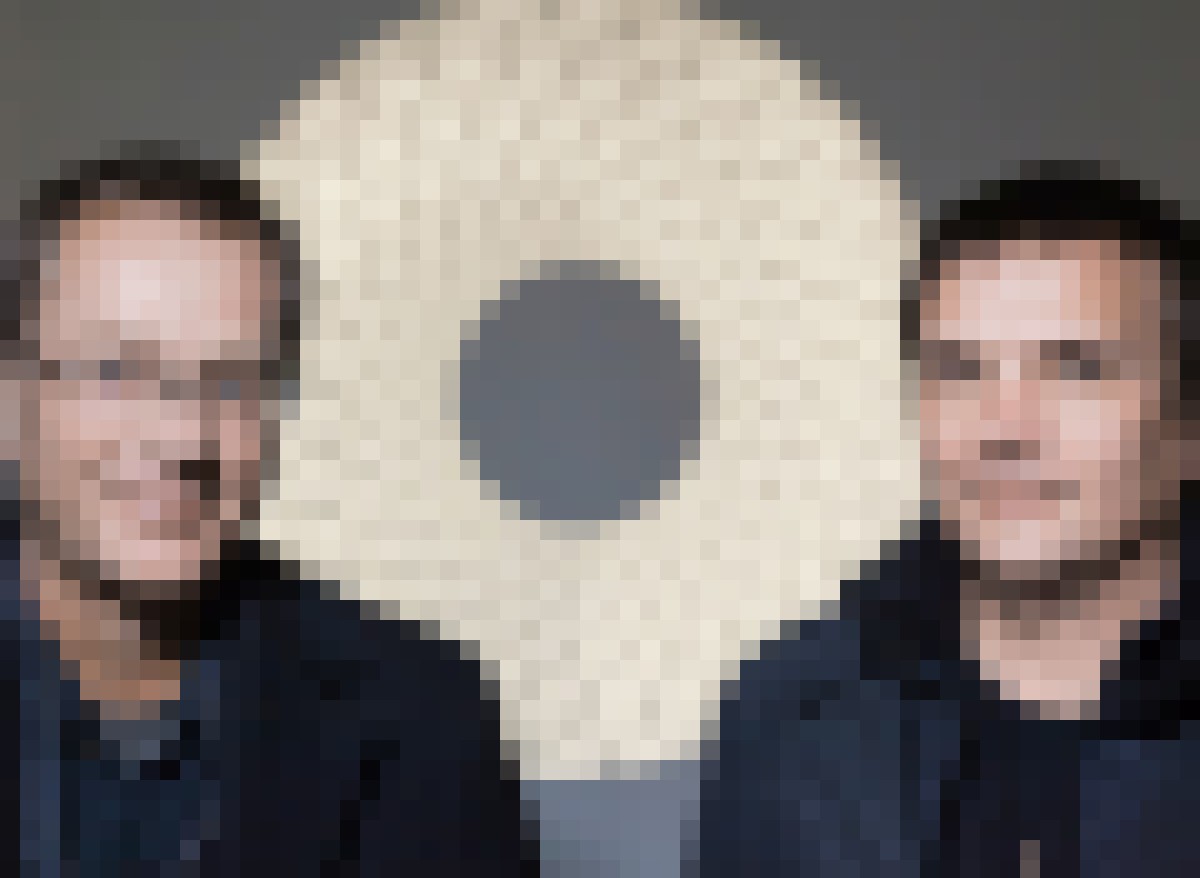