Claudia Kapp creates stage-like spaces in which plots unfold according to the orchestration of a minimal choreography, and where an atmospheric blurriness assures that familiar perceptual patterns cease to function. There are often performers, but also an audience which is involved in the framework of the plot. The site decides about the scenario implanted within it; the given context assimilates, distorts or enhances. The fact that spaces are variously-determined constructs which are defined above all by their functions numbers among the fundamental insights of modernism, and is today considered to be obvious. The mechanisms through which social contexts are transformed into symbolic representational fields and built-up environments take on the function of imparting identity are, however, both diverse and subtle. Claudia Kapp investigates them in her installational works, which combine light, sound and movement, by creating unstable zones in which the intentionality of prevalent spatial constructs and of the behavioral conventions linked to them is subverted and, not infrequently, replaced by physically palpable irritations. Subsequent to her interventions, the spaces become in a certain sense suspect. They are subjected to a mise-en-scène whose scenario we can only vaguely surmise, even though it would not function without our presence. (Vanessa Joan Müller from: Behind the Mirrors) 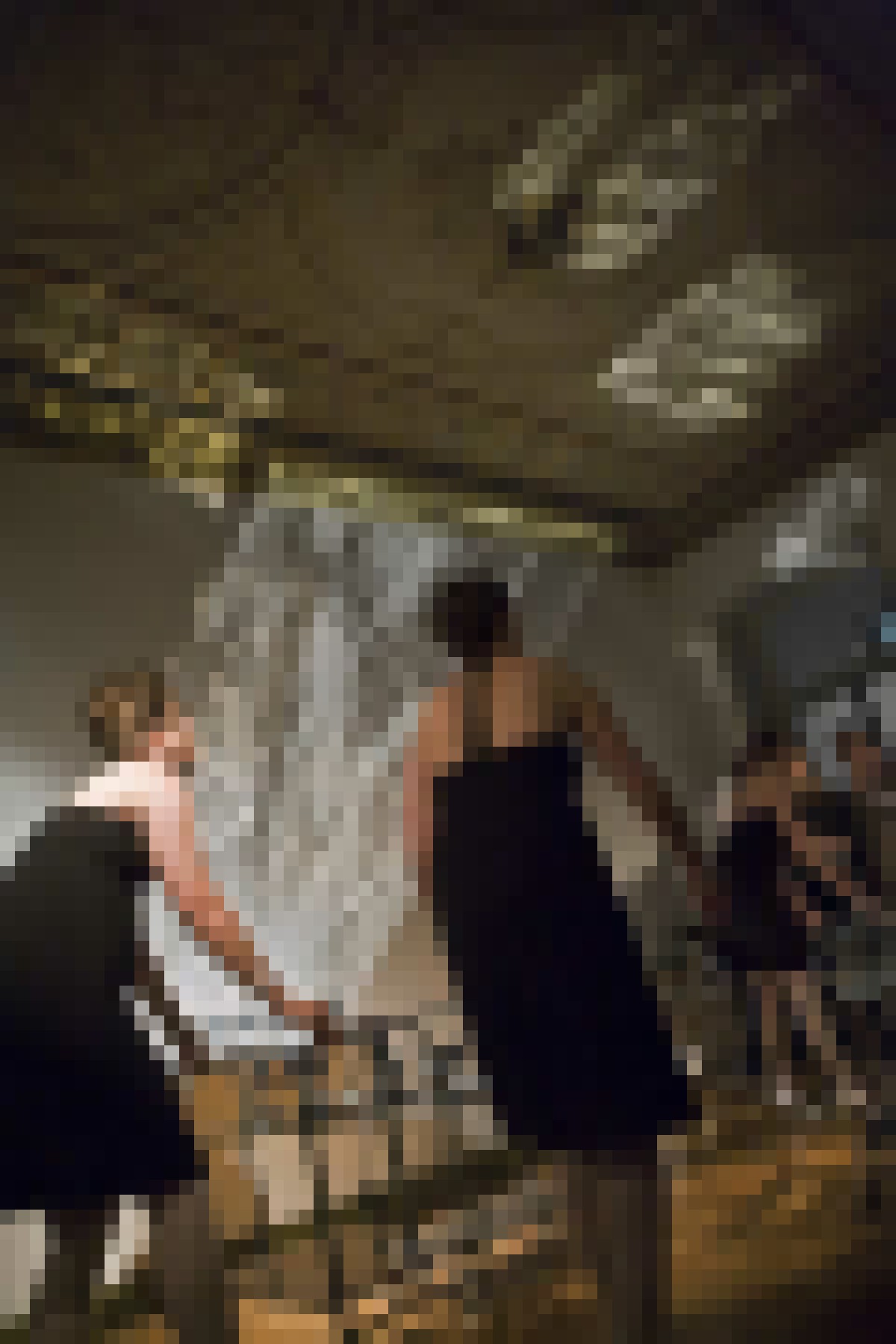