Yann Kersalé is an artist-sculptor who uses light to make art, as others use multiple expression materials. He was born on February 17, 1955 in France. Coming from a line of sailors from Douarnenez, he spent part of his childhood in this city, and entered the Quimper Fine Arts in 1972, which he graduated in 1978 holds a national diploma of plastic expression.

After enlightening several shows, he specializes in architectural lighting, becoming the French forerunner. He chooses the night, a place of choice for the sensible as a field of experimentation. By setting spaces and constructions in motion, he proposes new stories to the contemporary city.

He made his first lighting experiments in the early 1980s on the Fourvière Metal Tower, in Lyon, as a prototype for the Eiffel Tower, then in June 1984, on the blast furnace number 3 of the Metallurgical Society of Normandy in Caen, and in 1987, the ephemeral illumination of the glass roof of the Grand Palais.

Yann Kersalé seeks, through specific sociological, historical, geographical or architectural elements, a basis of creation to remove a narrative thematic. He creates luminous fictions in urban areas, geo-poetic paths in nature or develops his own lights - matter. This is how most of his projects are designed.

For thirty years, Yann Kersalé travels the world and explores different forms of landscape from dusk to dawn. 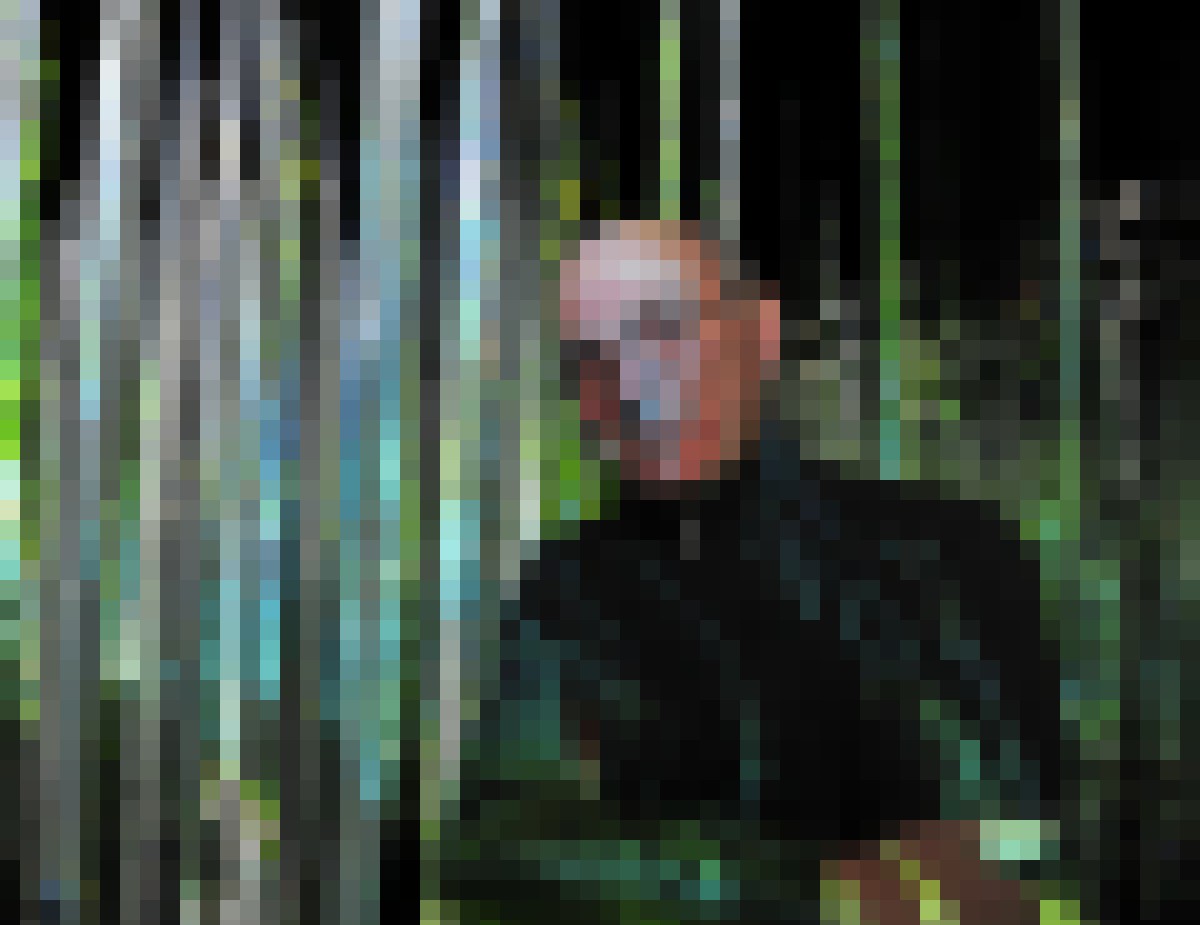