Gyula Kosice was in the vanguard of kinetic and luminal art. His family moved to Argentina when he was age four. Although he studied art at the Academias Libres (Free Schools), he considered himself mostly self-taught. He co-founded the magazine Arturo (1944), took part in the first Arte Concreto Invención (Concrete Art Invention) exhibition (1945), and initiated the avant-garde Madí movement in 1946, writing the Madí manifesto and editing eight issues of its journal, Arte Madí Universal (Universal Madi Art). In 1944 Kosice created Röyi (Roy), his first abstract wood sculpture with flexible joints, followed by other articulated metal sculptures (Escultura articulada [Articulated Sculpture], 1946; Metro, 1950), whose form could be manipulated by spectators. He pioneered the use of Plexiglas and neon for his “Estructuras lumínicasi” series from 1946 onward and was the first to introduce water as key element in his “Hydrosculptures,” which he began in 1948. During the later 1960s Kosice’s utopian project Ciudad hidroespacial (Hydrospatial City) presented models for “town-planning for space.” He also created monumental sculptures, including Victoria (1988) for the Olympic Games in Seoul, Korea, and Monument to Democracy (2000) in Buenos Aires. He represented Argentina in the Venice Biennale (1964); exhibited his works in nearly 200 shows; and was honored with numerous awards. 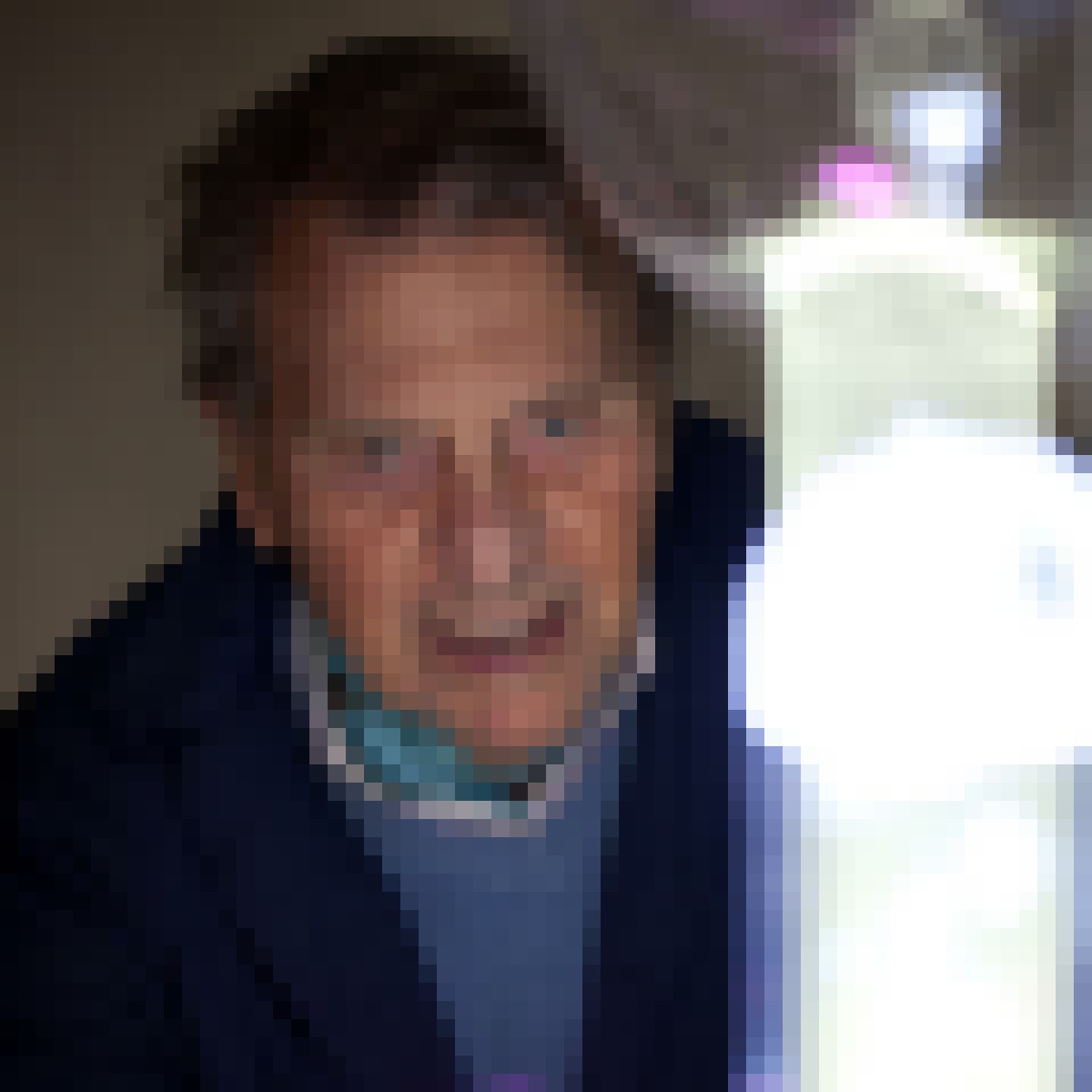