A foremost pioneer in Conceptual and Installation art, Joseph Kosuth is well-noted for the language-based artworks and appropriation techniques defining his oeuvre since the 1960s. Throughout his career, Kosuth’s practice has centered on the role of language and meaning within art. His study of anthropology and philosophy, particularly the ideologies of Ludwig Wittgenstein, greatly impacted the development of his artistry. Kosuth devoted his work to exploring the use of words in place of visual imagery, as well as the relationships between ideas, words and the images themselves. Investigating these connections directly, his seminal artwork, One and Three Chairs represents a chair in three distinct ways: a manufactured chair, a photograph and a copy of a dictionary entry for the word “chair.” In his series piece Art as Idea as Idea, Kosuth removes all objects and images in favor of definitions clipped from dictionary entries, to emphasize how language can purely convey meaning. He further believes that any traces of the artist’s hand should be eliminated from production so that ideas may be expressed directly, immediately and wholly. Over more than five decades, Kosuth has created a substantial body of artwork that speaks to how we experience, comprehend and respond to language. His significant role in art history influences the work of current artists and will continue to impact the artists of generations to follow.

"I do think that Conceptual art constituted a sea of change in the practice of art. The relevant question was no longer how but why. Not ’how is it made?’, but ‘why am I making it?’. With this the responsibility of the artist and the moral agency of the artist became part of the conversation. This gave a lifeline to the political nature of art being a part and parcel of what constitutes it. By inserting questioning the nature of art as being central to its making process, art’s philosophical nature could be more clearly manifested, and the artist’s need to control the meaning making process could be made more apparent. It made questions of ontology central rather than ones of craft. But one of the most important contributions has been that we did away with the model of the artist as the expressionist witch doctor, the Christ like purveyor of drips and dabs and maker of auratic valuables. This evened out the playing field about who could be an artist. Let’s face it, women did not do well playing Christ. The biographic monographic tradition was stacked against them. We only began seeing women taking their rightful place as equal makers of relevant art after Conceptual art made the quality of ideas the arbiter of value rather than the implicit one of gender under the old arrangement. I’m probably proudest of being part of that contribution" 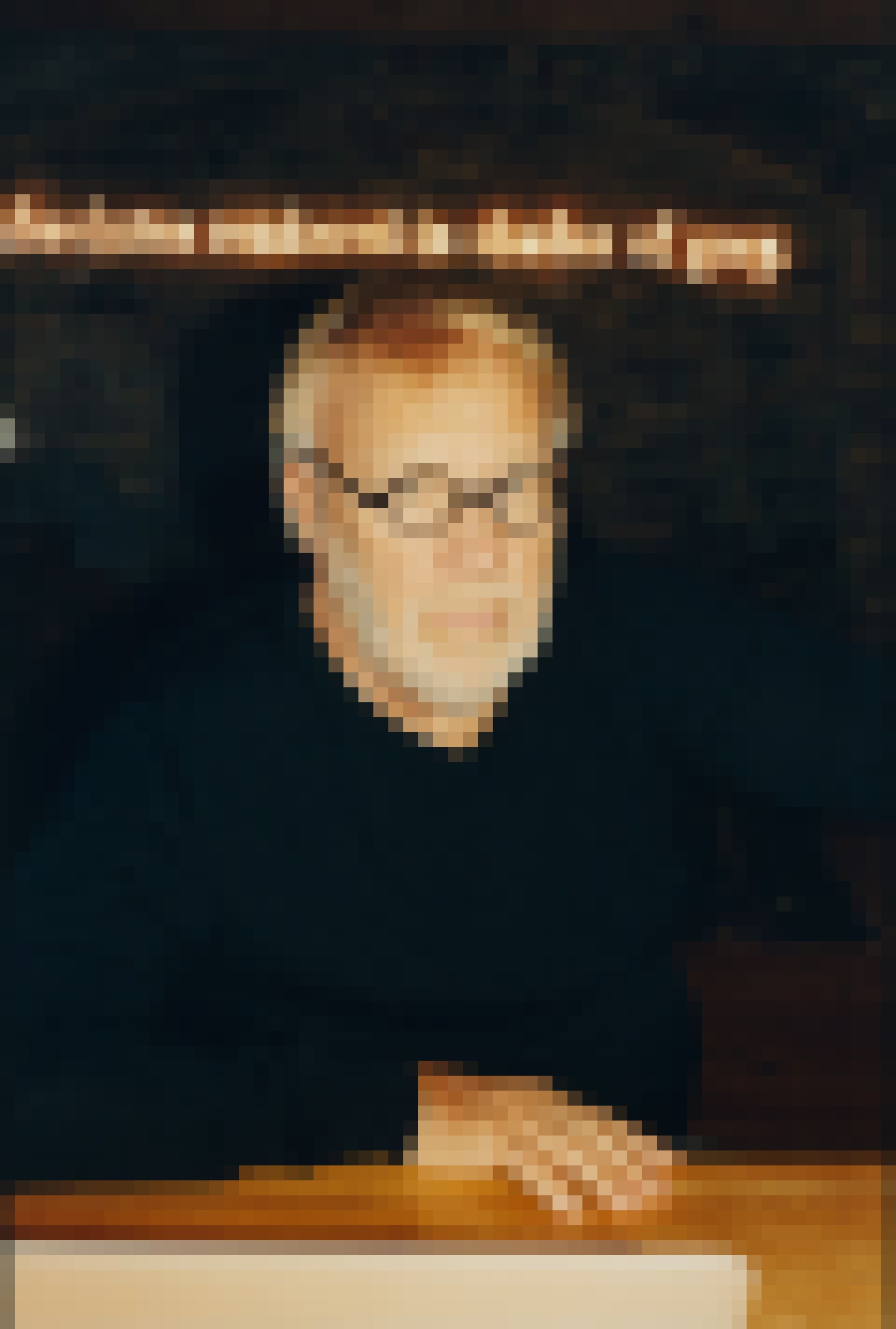 The Signature of the Word