Known for his rhythmic texts pasted across posters on billboards and hoardings around East London, and for his dramatic light pieces and fire poems displayed throughout the world, Scottish artist Robert Montgomery brings a poetic voice to the discourse on Text Art.

His eloquent and, at times, biting statements cry out about what goes on in the world. Often giving voice to a common global conscience, spurning consumerism, raging against war and injustice, he also reminds us to appreciate the natural wonders of the world. Writ large, his texts displayed on walls in public streets speak powerfully to passersby. His works have something in common with the 1960s Situationists, a revolutionary group of European avant-garde artists, writers and poets who created large installations in unexpected places. 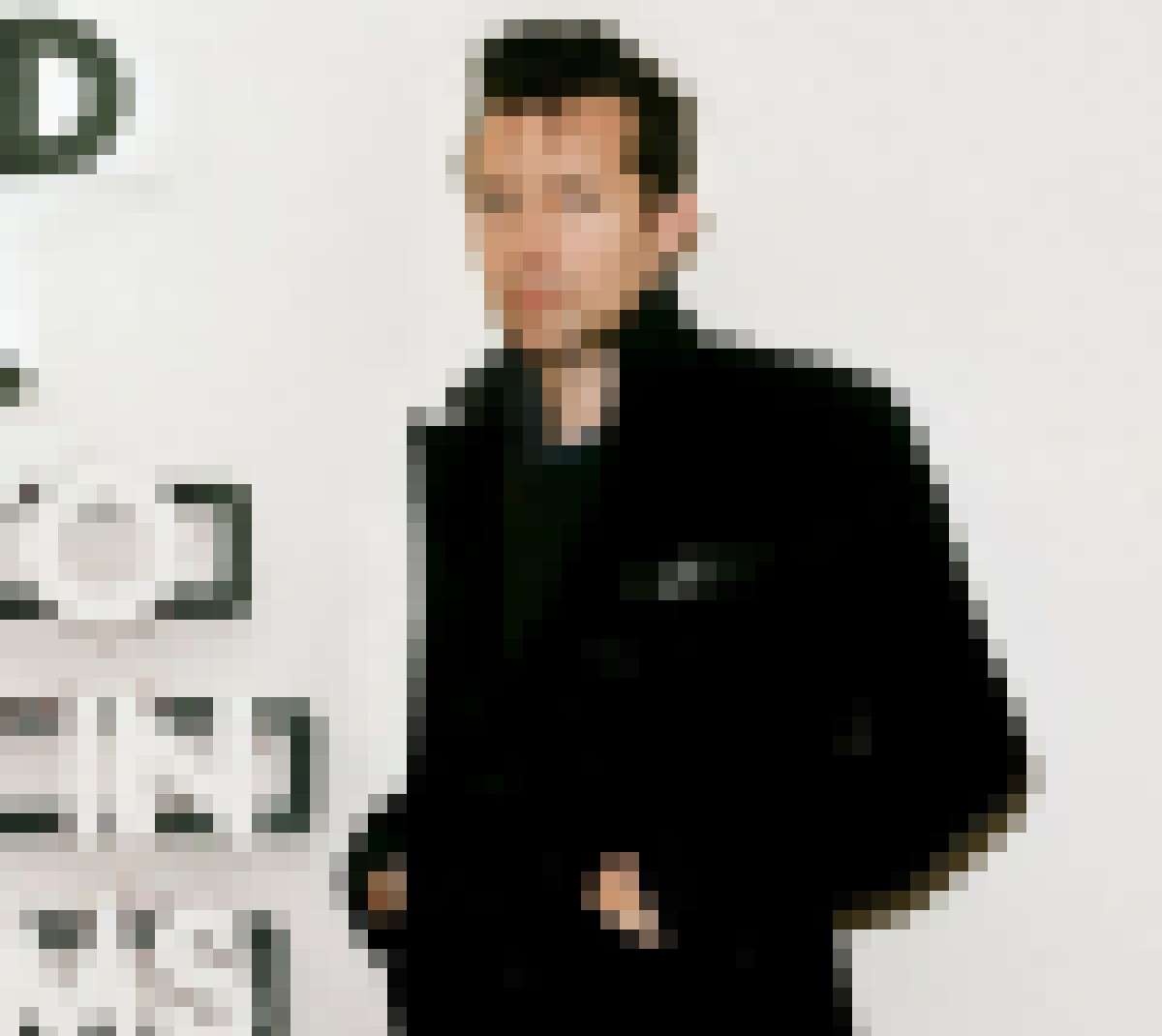 All Places Are Temporary Palaces

Money Is A Superstition