Born in Cholet in 1926 François Morellet worked in his father's business between 1948 and 1975. He taught himself to paint but also took lessons from a painter. His early landscapes, portraits and still lifes were executed in pastose brushwork in a subdued palette but they soon gave way to painting distinguished by stylized pictorial elements. By 1950 François Morellet was styling himself an "abstract painter". That year Morellet had his first one-man show at the Galerie Creuze in Paris.
In the mid-1950s François Morellet was preoccupied with configuring the picture field as an infinite structure reaching beyond the confines of the picture itself. In so doing, François Morellet eliminated the all-over technique of a Jackson Pollock from his range since Morellet based each work on principles and systems established in advance. François Morellet was in fact more interested in method than in the finished painting.
Morellet joined "GRAV" ('Groupe de Recherche d'Art Visuel': 1960-1968), a group of Kinetic artists who explored the possibilities of the visual arts in a scientific and experimental way. Determined to find a new medium of expression, François Morellet used neon from 1963 as his material of choice. What interested Morellet in neon tubing was its specific material properties: its luminosity, the way it could be made to shut on and off automatically and the fact that it was manufactured.
From 1968 François Morellet became interested in architecture and space. He was given commissions for working in public spaces, including the Centre culturel in Compiègne, the La Défense section of Paris and the Kröller-Müller Museum Park in Otterlo.
In 1992 François Morellet summed up his work himself in "Relâche n° 1" by combining in it all the materials he had ever used: painted canvas, neon tubing, adhesive tape and strips of metal. Following aleatoric principles, François Morellet allowed chance to transform his materials into an aesthetic disorder. His provocative stance and humor place Morellet closer to Dada than to Geometric Abstraction and Minimal art.
François Morellet died in May, 2016 at the age of 90 years in his place of birth Cholet. 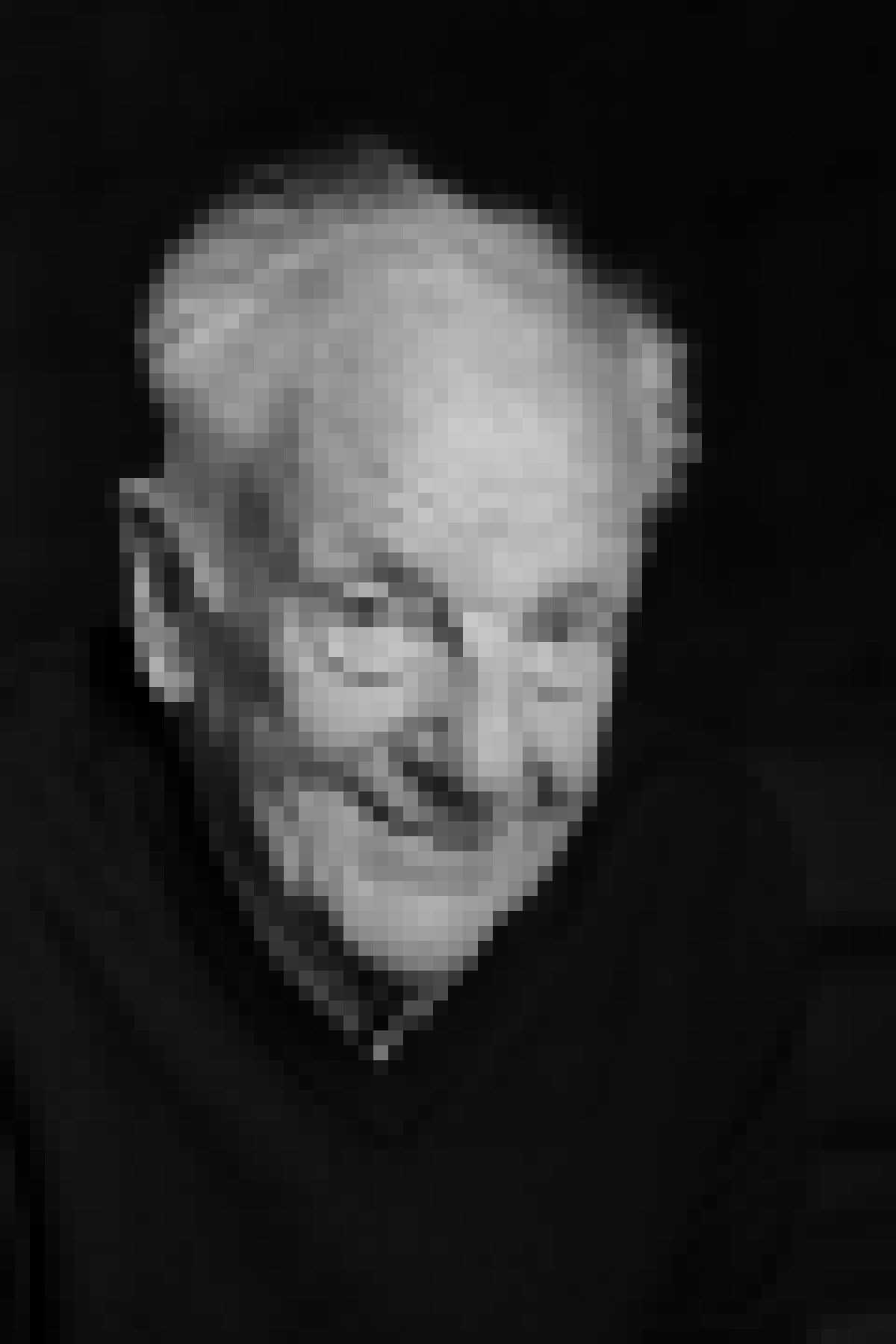