Fujiko Nakaya is the first artist to have worked with fog as a sculptural medium. This is not to say that she molds the medium according to her own conception; rather, her approach is a subtle collaboration with water, atmosphere, air currents, and time itself. Experiential and ephemeral in nature, her fog sculptures have certain affinities with Conceptual and Land art, but nevertheless represent a radical departure in the history of art and technology.

Nakaya's work with fog, which she sees as a medium for the transmission of light and shadow, much like video, initially arose from her interest in what she calls "decomposition" or "the process of decaying." As an art student in the United States (where she moved with her family from Japan in the early 1950s), she painted dying flowers, and a series of cloud paintings made after her return to Japan later that decade express her fascination for natural phenomena that "repeatedly form and dissolve themselves." [1] Nakaya's first fog sculpture came about through her involvement with Experiments in Art and Technology (E.A.T.), an organization dedicated to facilitating and promoting collaborations between engineers and artists; among its founders in 1967 was Robert Rauschenberg, whom Nakaya had first met several years earlier during a visit by the American artist to Tokyo. In 1970 E.A.T. designed the Pepsi-Cola Pavilion for Expo '70 in Tokyo, the first international exposition held in Asia and a watershed for members of the Japanese avant-garde. With the support of other E.A.T. members, Nakaya decided to envelop the pavilion in fog, a feat she accomplished with the aid of an atmospheric physicist named Thomas Mee. The technology developed during this collaborative project has served, with some modifications, in all of Nakaya's subsequent fog sculptures. 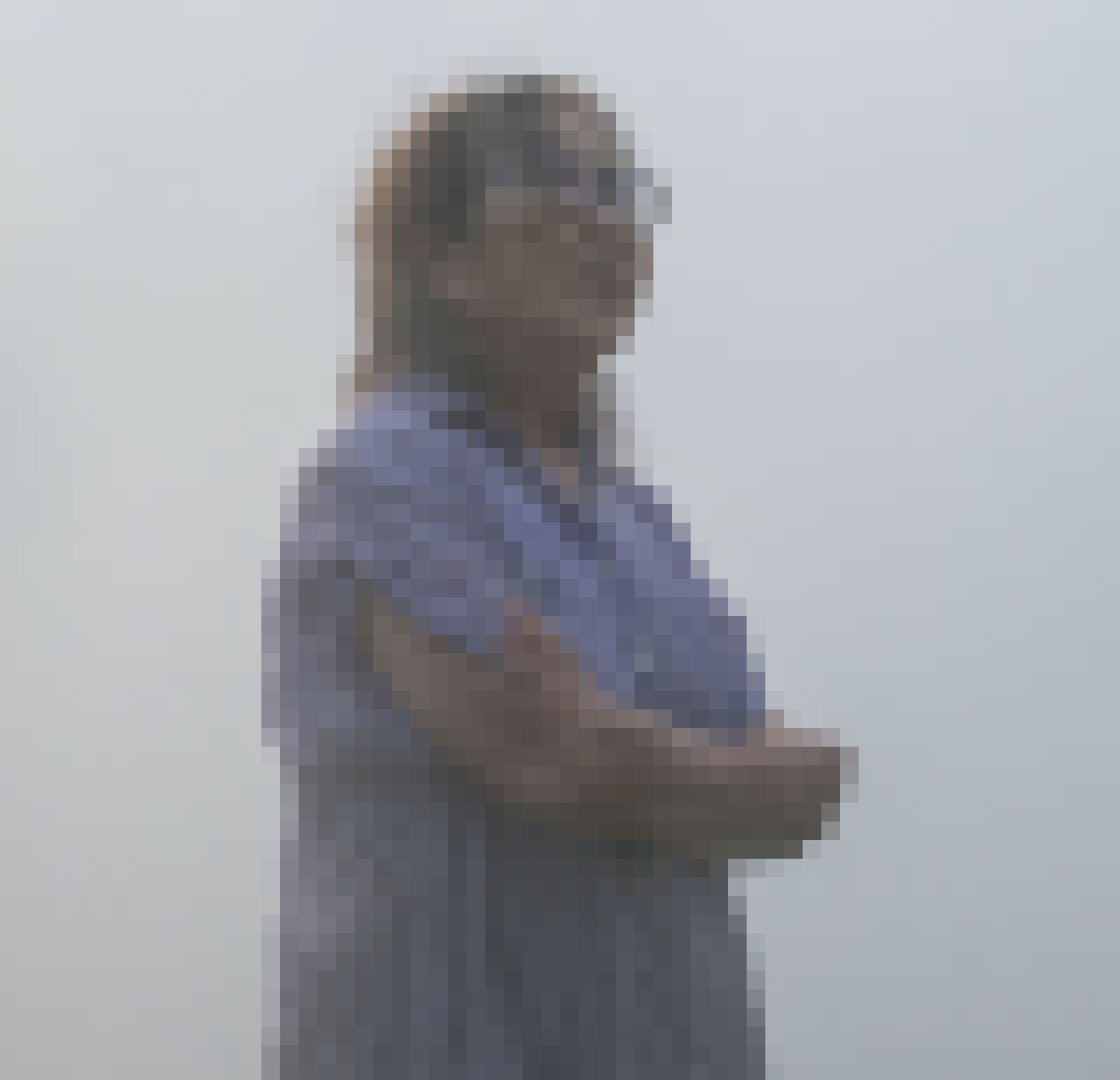