NONOTAK is a Paris-based studio founded by illustrator Noemi Schipfer and the architect musician Takami Nakamoto in 2011. NONOTAK constructs light and sound installations that create ethereal, immersive and dreamlike environments. Bringing together Nakamoto’s unique approach to space and sound, and Schipfer’s use of kinetic visuals the studio creates works that span across installation, sculpture, and audiovisual performance.

NONOTAK was formed when the duo were commissioned by the Architect Bigoni-Mortemard to create a mural in the lobby of a public housing building in Paris. Since then, they have presented their work internationally at numerous festivals and exhibitions including a world tour of their work Late Speculation (2013) where the artists created an audiovisual installation from which they modulated both light and sound in a live performance. 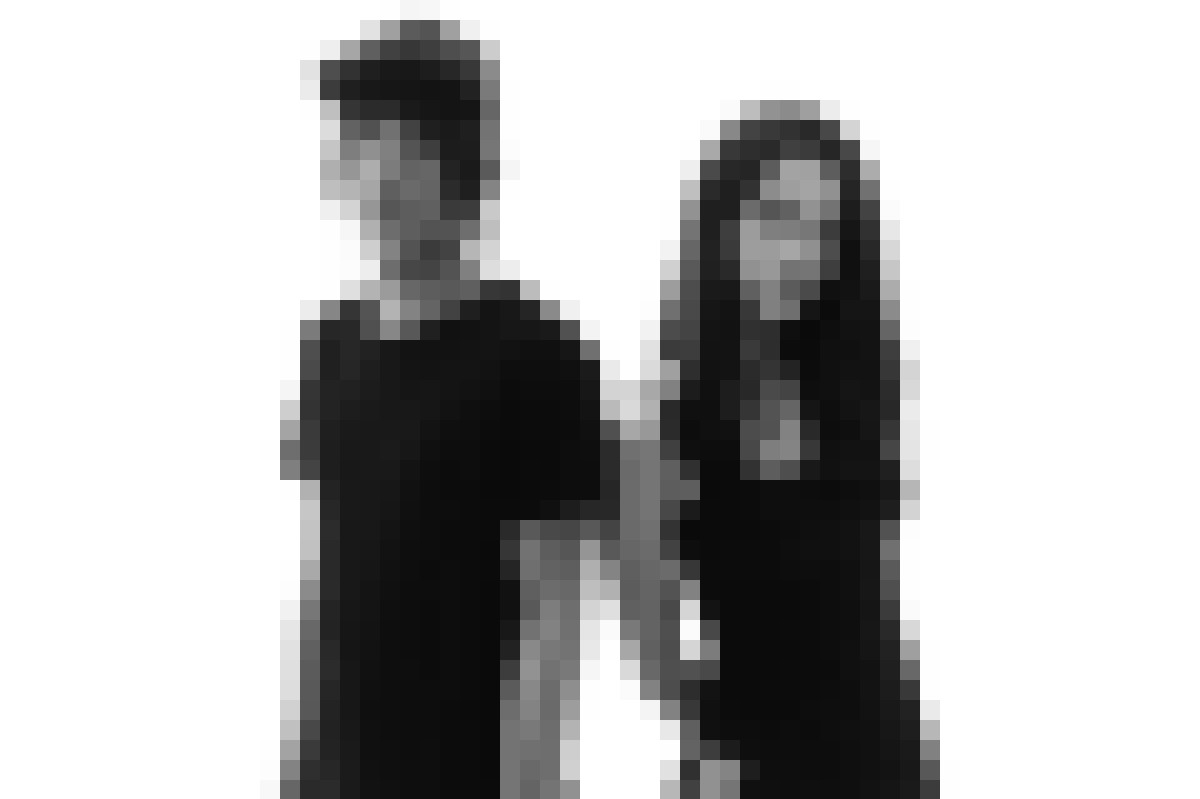