After studying painting, art education and philosophy in Munich, Düsseldorf and Cologne, Otto Piene, born in Laasphe in 1928, made a name for himself as one of the founding members of group of artists known as ZERO. The group, which has been operating out of Düsseldorf since 1958 and to which Heinz Mack and Günther Uecker also belong, caused quite a stir back then when they rejected the “Art Informel” movement that was dominant in West Germany at that time. It gained international renown when it joined forces with other European artists living in other European countries, like Yves Klein and Piero Manzoni. When ZERO was dissolved in 1966 Piene spent more time teaching at universities in the USA. Piene’s works, which have been shown at many exhibitions and which change hands these days for a very high price, are considered to be particularly influential in the field of inter-medial art. 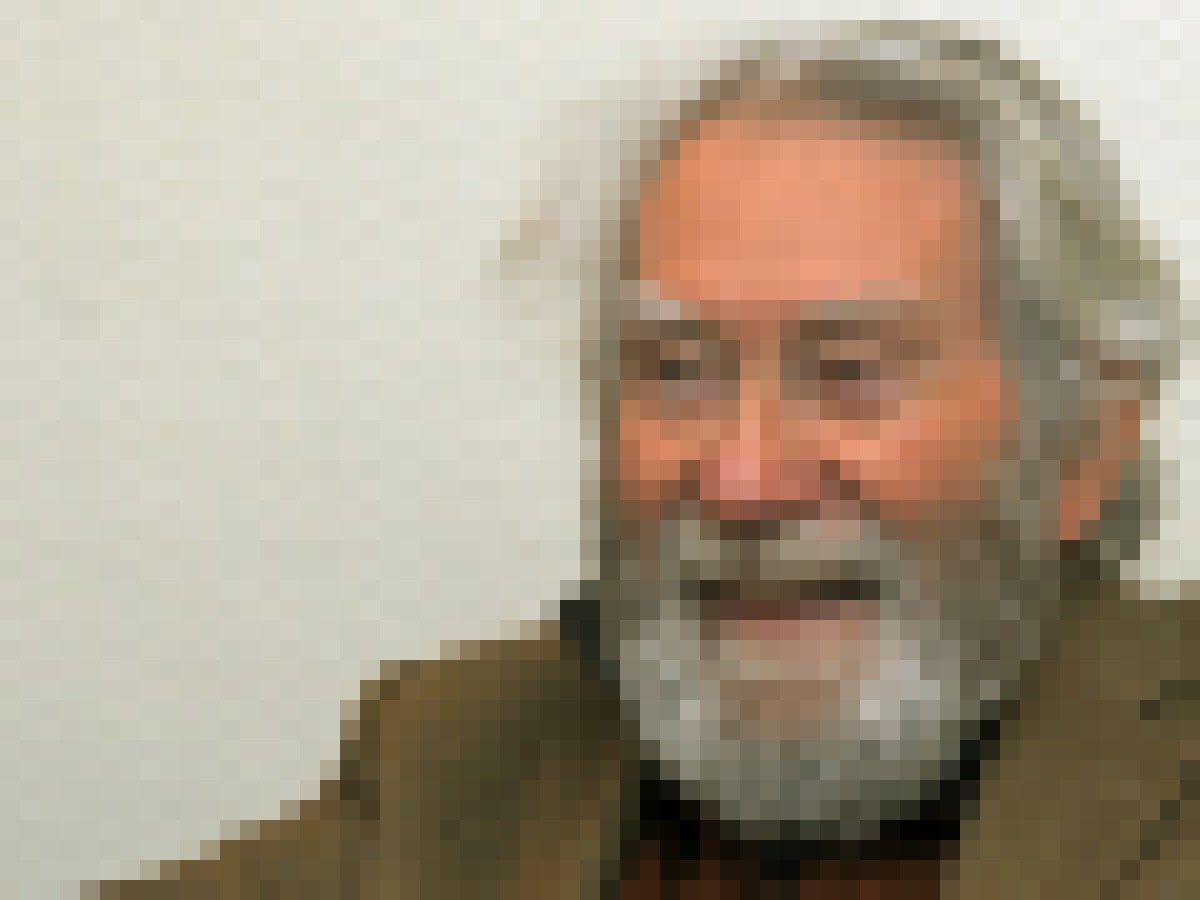