Julius Popp’s work has received numerous international distinctions. His interdisciplinary projects are not only recognized in the art world but also in the field of scientific research. Presently, MIT’s Computer Science and Artificial Intelligence Laboratory as well as the Fraunhofer Institut in Bonn are studying Julius Popp’s realizations in the laboratory: he developed, as a part of his artistic work, robots that introduced new forms of artificial intelligence. Julius Popp uses technology as a means to separate and objectify natural, social, and cultural processes and cognitive structures. Exploring and inventing a formal and functional language in order to express his artistic preoccupations leads Julius Popp to develop machines and robots capable of interacting with their environment and even develop a form of artificial consciousness. At the intersection between art and science, the works of Julius Popp enlarge and redefine the notion of interactivity. 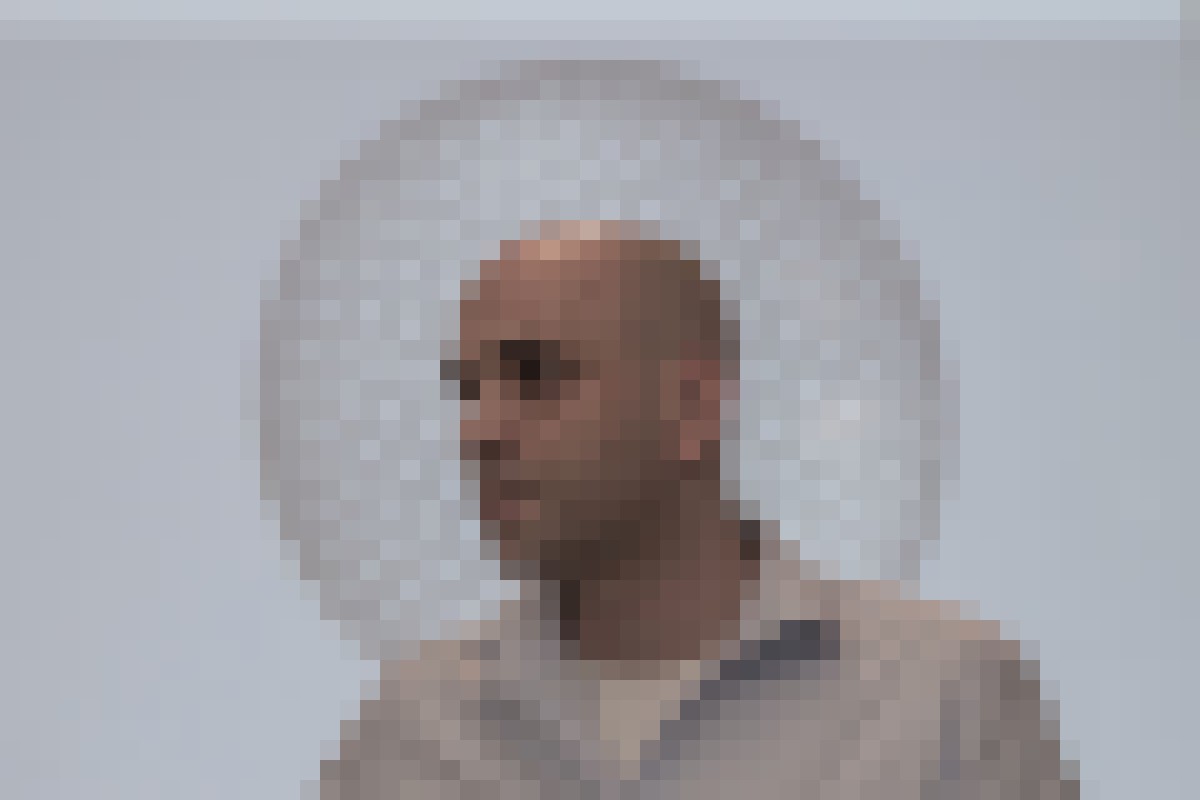