Paul Prudence is an audio-visual performer working with generative video and abstract soundscapes. His work, which has been performed internationally, focuses on the ways in which sound, space and form can be cross-wired to create live-cinematic visual-music experiences.Paul maintains the weblog Dataisnature exploring the historical and contemporary interrelationships between natural processes, computational systems and procedural-based art practices. He also writes for Neural and HOLO magazines.

For many years I have been interested in the Russian Avant Garde especially during the dynamic and highly experimental decade of the 1920s. I’ve been immersed in surveying its music, visual art and its architecture from an aesthetic and philosophical viewpoint alongside its utopian ideals. Recently I discovered Andrey Smirnov’s book ‘Sound in Z – Experiments in Sound and Electronic Music in Early 20th Century Russia’. The book explores the earliest examples of sound synthesis, graphical and ornamental sound, psychoacoustics, noise machines, electroacoustics and visual music. Since my audio-visual performance work is specifically involved in exploring the ‘cross-wiring’ of sound, space and form to create complex and precise time-based geometric narratives, this book was of great interest to me. I would imagine the influence of artistic movements on my work may well have some resonance with Russian audiences. Paul Prudence in conversation with Marina Antsiperova 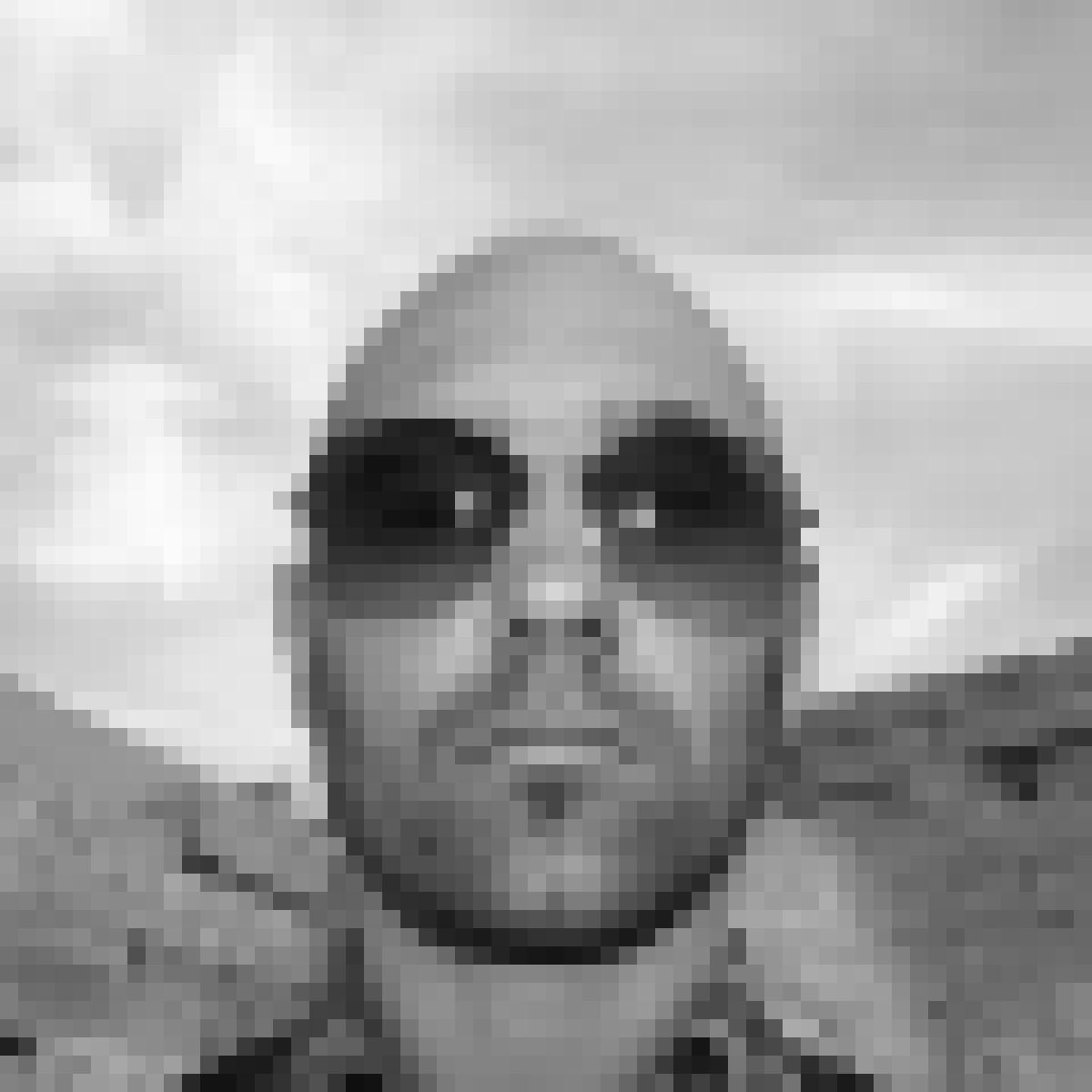