Kurt Laurenz Theinert is a photographer and live performing light and media artist. His „visual piano“ performances are shown all around the world in Sao Paulo, London, Sydney, Berlin, New York and Singapore. He concentrates in his work on visual experiences that do not refer, as images, to anything. On the contrary, he is striving for an abstract, reductiv aesthetic that has ultimately led him – through a wish for more dematerialisation – from photography to light as a medium.
With the aid of software developers Roland Blach and Philipp Rahlenbeck, he has created an ‘image instrument’ (visual piano) on a MIDI-keyboard basis, that allows him to translate his artistic intentions into live performances while configuring time with light.
He creates pure visual music – live, abstract and space filling by using 360° panorama projection. There is no technical link between sound and image to enable a spontaneous dialogue between him and the musician. In his compositions and improvisations, he pries open the static properties of his projection spaces in favour of only those spatial correlations that can be perceived in the dynamics. 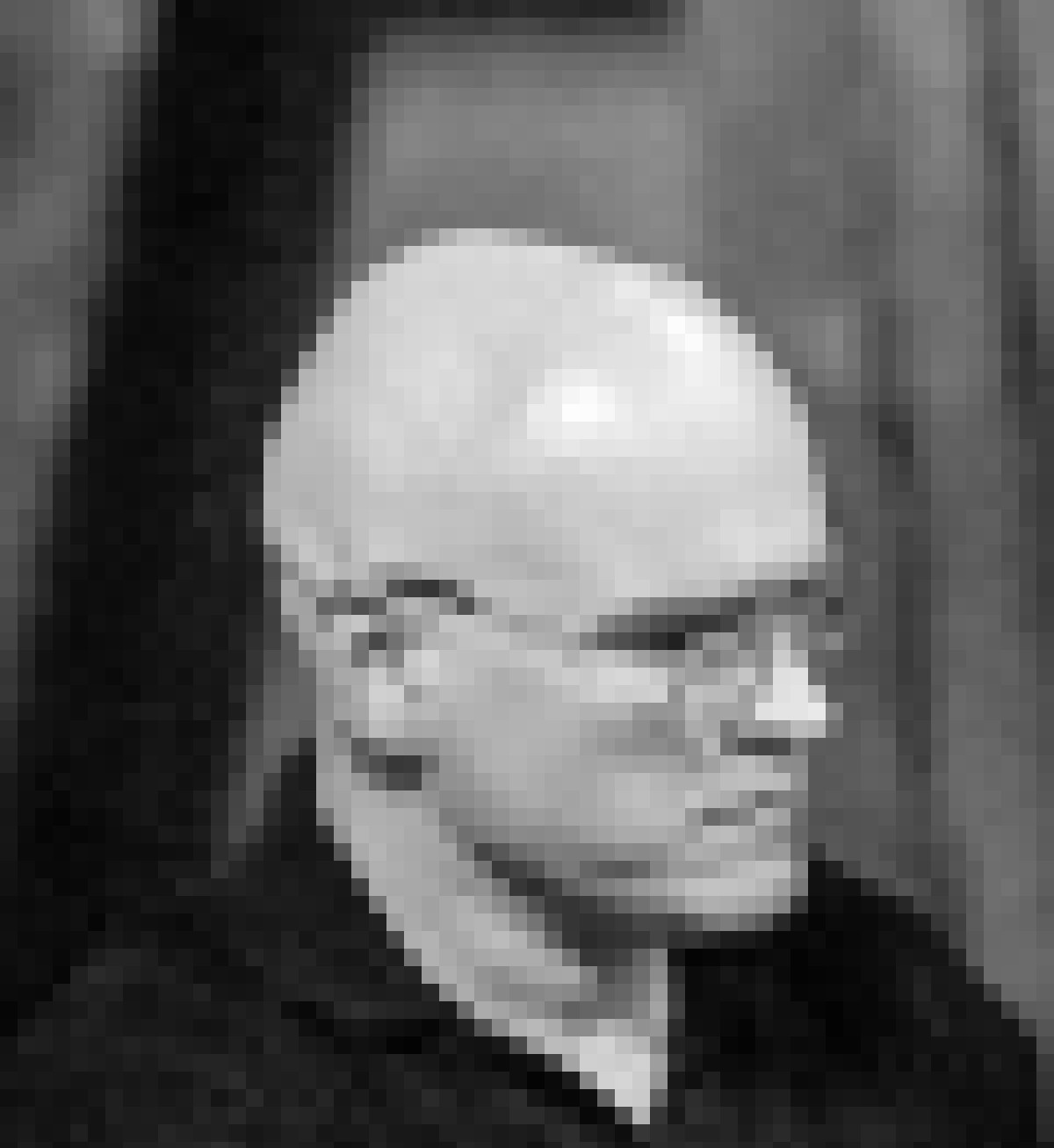