JORDAN KUSHINS: You live and work on the East Coast but now have quite a egacy here on the West. When did your connection to the Bay Area begin? After studying sculpture at Yale, I did a graduate program at NYU’s Tisch Interactive Telecommunications Program (ITP). When I first started there was no Web, so I was interested in learning about how to use new tools and technology as an artist. During the summer of 1994 I did an internship in Palo Alto at [Microsoft co-founder] Paul Allen’s think tank, which exposed me to all these incredible minds in science and engineering but also to musicians, designers, and artists. I thought I’d be in the Bay Area for three months, but it turned into three years. Do you remember the first time you combined software and light? During the internship, I had a friend who invited me to Burning Man. I was very involved in virtual reality research at the time, and here were a group of people who were creating something in the real world with real people; it wasn’t stuck in this, artificial space. In those early days, [Black Rock City] had no streets. It was pretty intense, and easy to get lost. It took me going back for a few years to make my first light piece, which was a navigational aid. What I liked about it was that it was utilitarian; people gathered around it and they used it. I brought it back to my studio, put it on my wall, and realized I was onto something. How are the Bay Lights different than other large-scale public installations? They’re very site-specific. Sequences are based on the kinetic activity around bridge using my own custom software; these are presented in a random order at random times, so it’s ever-changing but also dependent on where you are as a viewer. It will look completely different from Sausalito than it does from down on the Embarcadero. Millions of people have seen them, and now that they’re permanent, millions more will share the experience for years to come. How does it feel to have that kind of impact? They connect with such a broad audience. People seek them out, but others who wouldn’t necessarily go to a museum or art gallery will have these chance encounters. There’s a real universality of communication, which is very exciting. 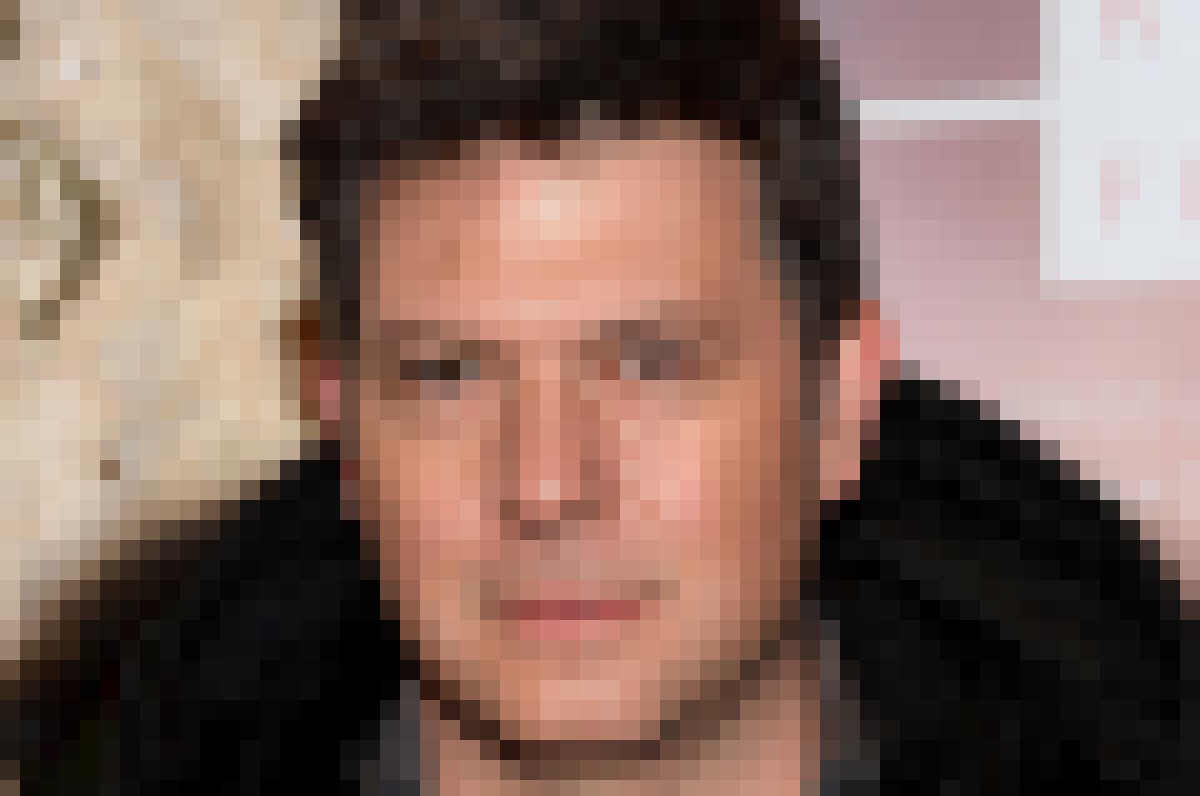