In the late 60s, Bonacic materialized his scientific research in a series of dynamic light objects, interactive installations linked by electronic logic.

From 1968 to 1971 Bonacic created a series of “dynamic objects” —interactive computer-generated light installations, five of which were set up in public spaces.

Bonacic criticized the use of randomness in computer-based art, as he considers humans to be simply better in „making the ‘aesthetic program’ relevant for human beings”. It was precisely his interest in science, focused on communication, theory of perception, cybernetics, electronics, and computers, that brought him to investigate optical structures, as well as programmed images and sounds. 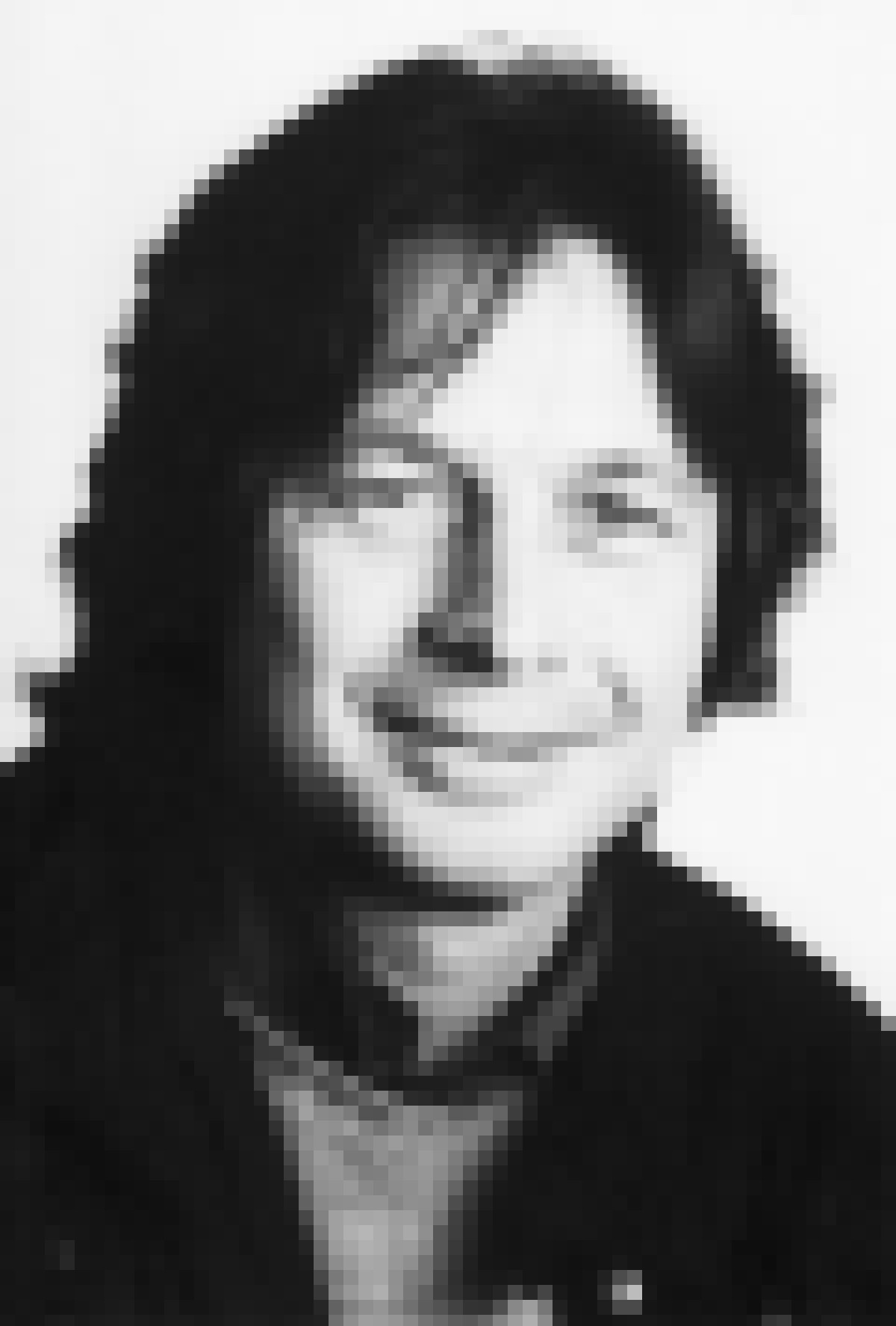