All Places Are Temporary Palaces

The Postfuhramt is a palace – in terms of size, architecture and opulence. For fifteen years, it has also been a wonderful location for art and culture. Despite differences in utilisation of the building during the past hundred years – each of them had in common a transience. How can things continue? This simple question has constantly kept Robert Montgomery on the move. His glowing texts appear in the midst of the city, allowing for a brief moment of reflection in the constant bustle of Berlin. They are short, intense reflections on the public space. They make what is thought and spoken visible, and trace the recollections of a location and the people in it.

The light sculpture beneath the impressive dome heralds the last months of C/O Berlin in its traditional location. The deeply melancholic aspect of the work is reflected in the decaying splendour of the building, and is carefully integrated into the architectural ensemble. Just as in many ways the fate of the location can be perceived symbolically, Robert Montgomery’s work also has an impact that goes beyond the specific parameters of this exhibition. In this sense, the light sculpture is a striking comment on the similar changes in the city and its everyday life.

Robert Montgomery works within a post-situationist tradition and in doing so makes the medium of language the central focus of his work. He perceives his texts as an attempt to take stock and reflects on the main impulses of our time, right in the middle of public space. His view of the present is always characterised by a deep sense of scepticism towards a seemingly blindly progressive Modernism, while at the same time showing the potential of each individual to rebel against this. His poetic-melancholic works are therefore always also an acknowledgement. They do not function using irony, which has become very popular, and which likes to blur its own viewpoint. Robert Montgomery takes a stand and counteracts a cool, alienating zeitgeist with specifically-defined perspectives. 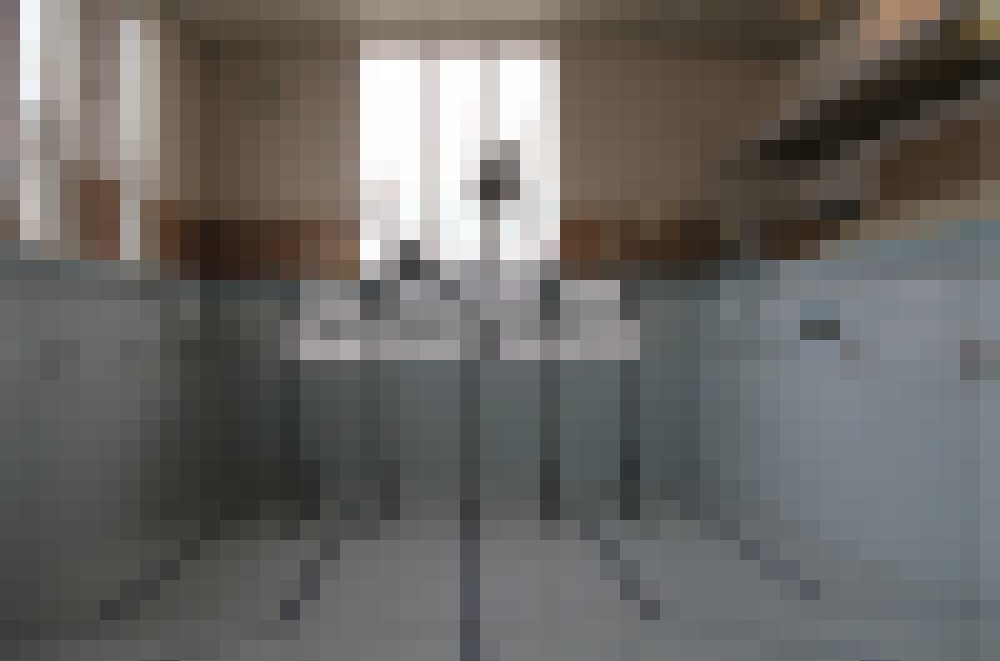 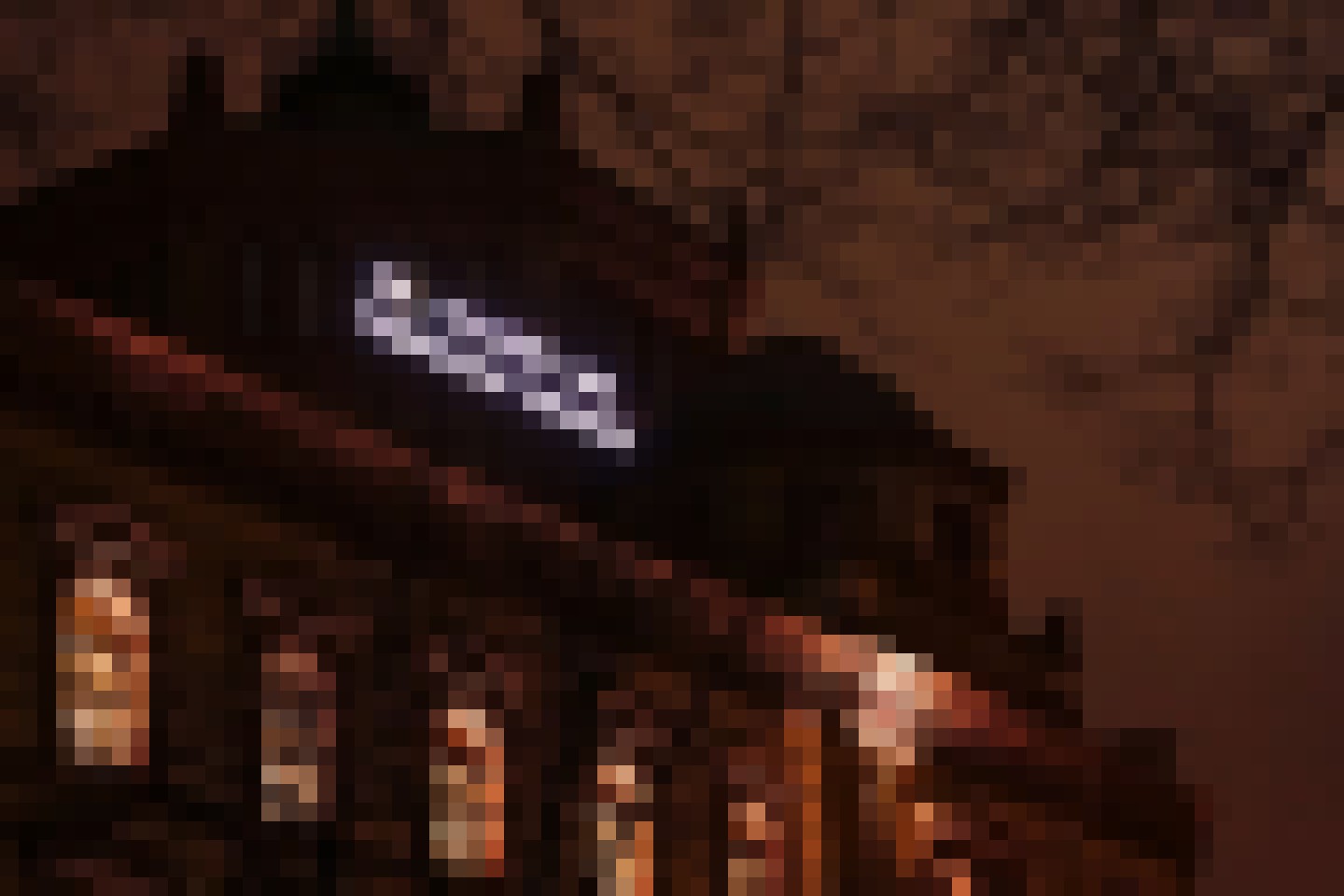