With this Spatial Environment (the first Lucio Fontana created), the artist applied the most innovative theories he had developed in his manifestos of Spatialism, published at the end of the 1940s. «Our intention is not to abolish the art of the past, however, nor to put a stop to life: we want painting to emergefromits frame and sculpture from its glass case. An expression of aerial art that lasts a minute, yet appears to last for a millennium, into eternity. To this end, using the resources put at our disposal by modern technologies, we shall produce in the sky: artificial shapes, miraculous rainbows, luminous writings».Ambiente spaziale a luce nera (Spatial Environment in Black Light) was presented in 1949 as part of the artist’s solo show at the Galleria del Naviglio in Milan, founded by the visionary Carlo Cardazzo (1908–1963). The exhibition lasted only six days and was a turning point in Fontana’s career, and would serve as a source of inspiration to artists for generations. The invitation to the show reproduced the words “black light illumination of art/light” on the cover, while several excerpts from the Manifiesto Blanco(White Manifesto)—the first theoretical text in which Fontana out-lined, in 1946, the main themes of Spatialism—were quoted on the back. Developing around the end of the 1940s, this artistic current promoted overcoming traditional forms of art, with particular respect to the observers’ static perception. It also championed a vision of art closer to the present day and the technical-scientific progress—with reference to outer space discoveries—, as well as based on an all-encompassing perception of space, conceived as the sum of time, direction, sound and light.The Galleria del Naviglio was completely darkened for the exhibition, and visitors accessed the space through a black curtain. Plunged into blackness, the gallery was illuminated by six Wood lights (ultraviolet light, also known as “black light,” invented by American physicist Robert Williams Wood at the beginning of the 1900s, and used in different scientific fields—from astronomy to dermatology, while at the center of the room were suspended biomorphic forms made up with papier-mâché painted with fluo-rescent colors ranging from yellow to violet, rose, and blue. In this Spatial Environment Fontana merged together base char-acteristics of painting, sculpture and architecture in order to go beyond the very notion of these artistic languages and create a space visitors could walk through and experience. By the use of unconventional materials like Wood lights and fluorescent paints which altered the surrounding space, the sculptural object shed its static plastic form. Other essential characteristics of the work were the visitor’s perception and direct experience of the event. As the artist noted, «neither painting, nor sculpture, a luminous form in space—emotive liberty for the visitor». The reconstruction of Ambiente spaziale a luce nera reproduces the dimensions of the work installed in Galleria del Naviglio, includ-ing the vaulted ceiling. The papier-mâché forms belong instead to the posthumous reconstruction of 1976 by the architect Andrea Franchi for the show “Europa America. L’astrazione determinata 1960–1976” at Galleria Comunale d’Arte Moderna in Bologna and today part of Fondazione Lucio Fontana’s collection. 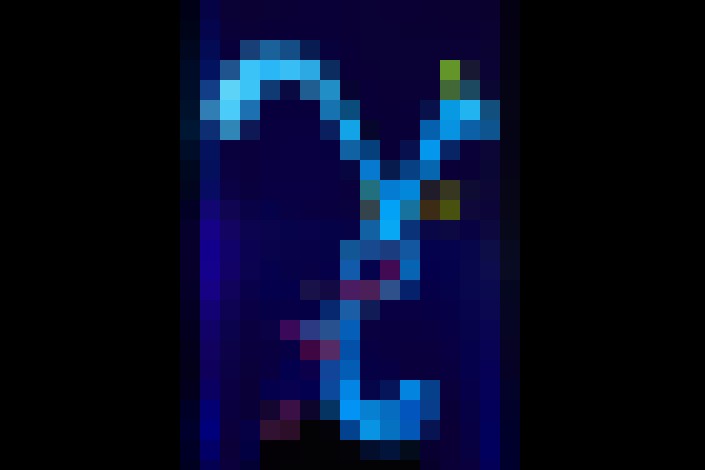 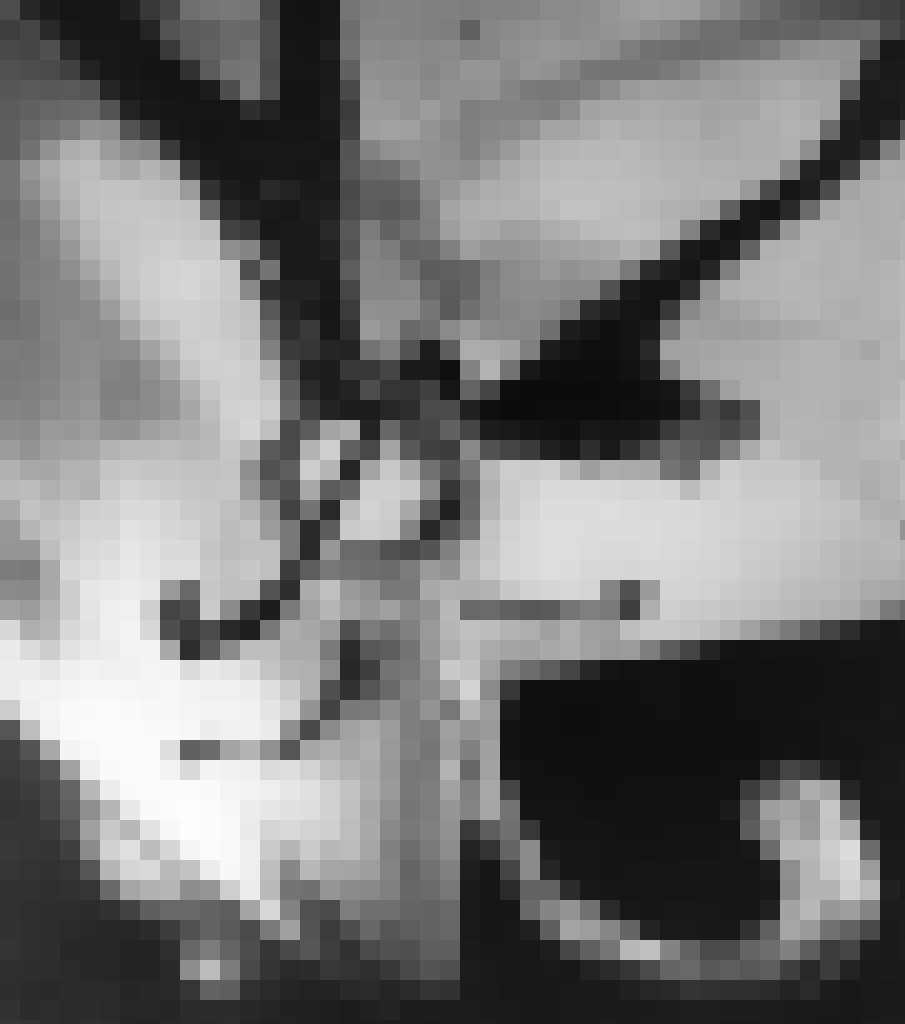 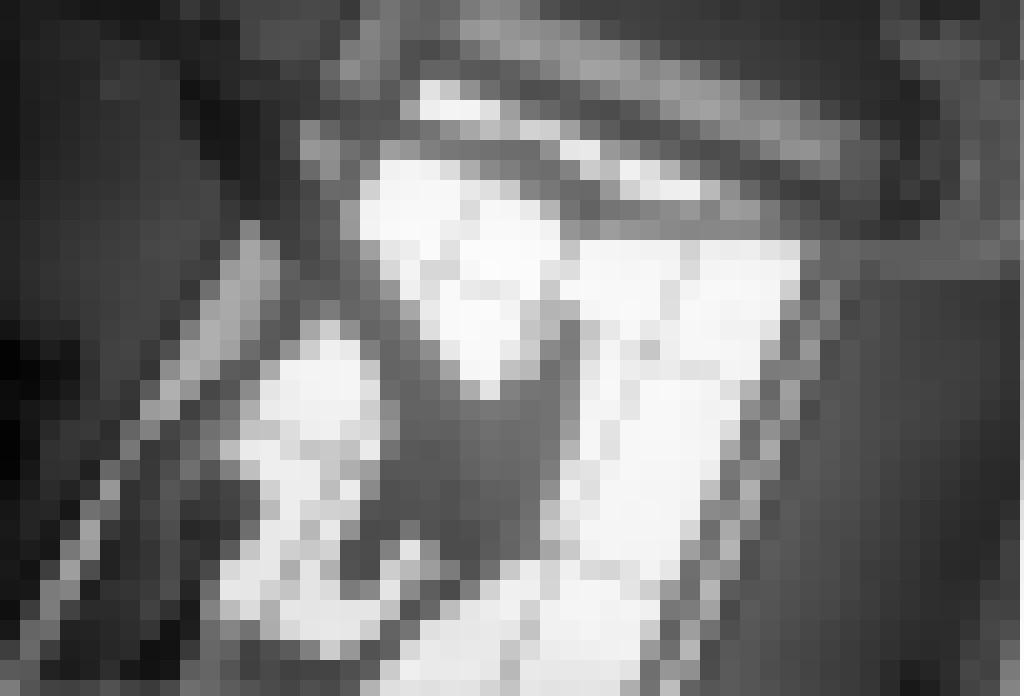 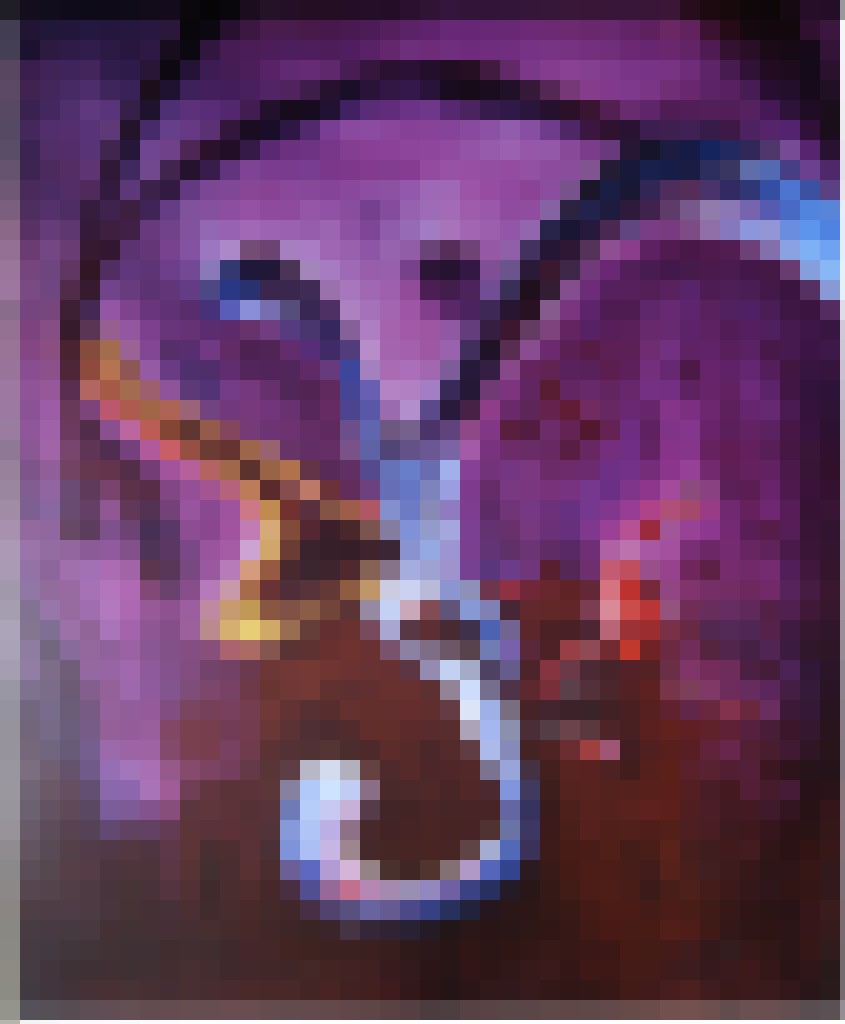 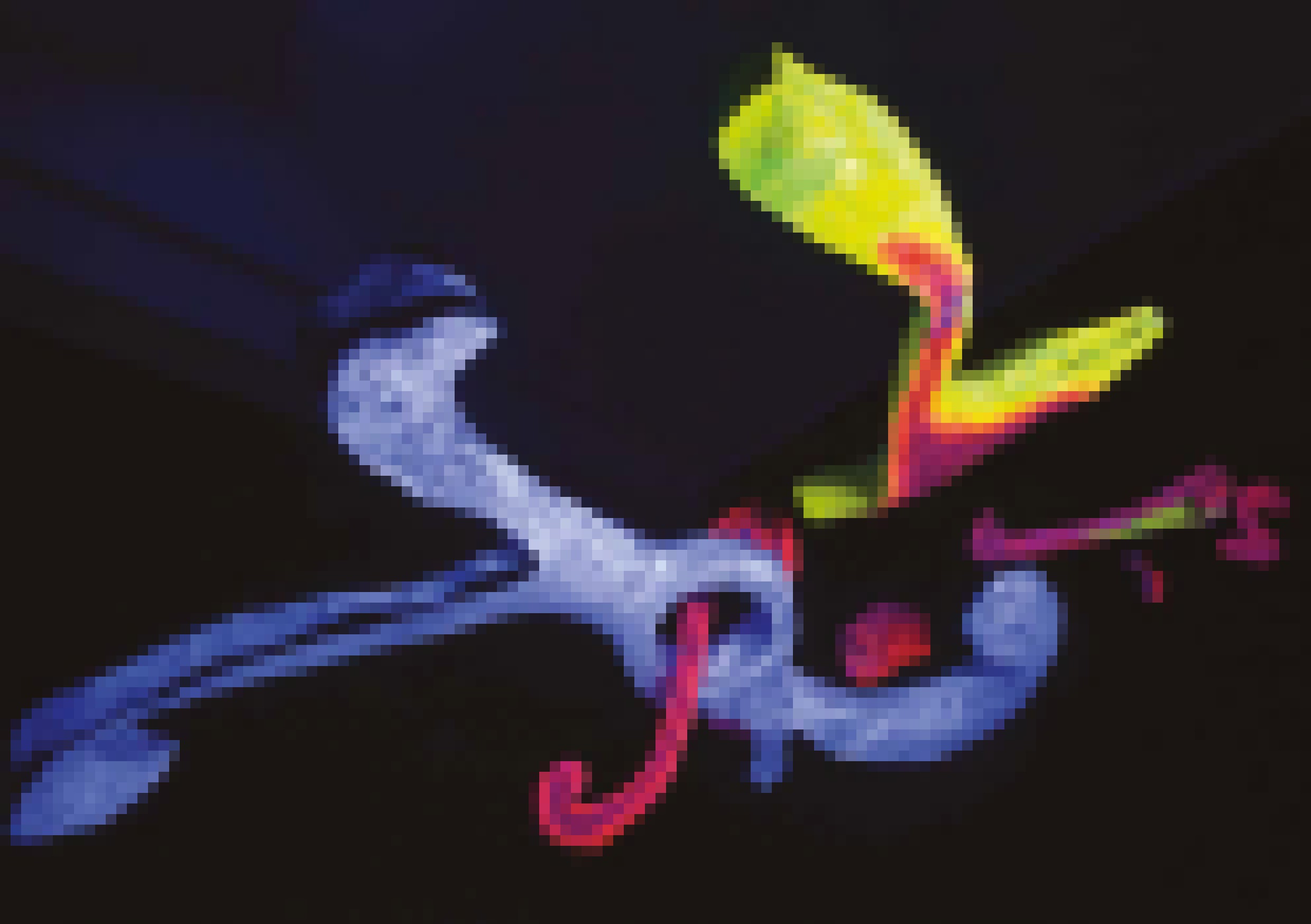