A luminous arabesque made of over 100 meters of neon tube, this work was designed for the 9th edition of the Milan Triennale, an international event dedicated to architecture and decorative arts. Struttura al neon per la IX Triennale di Milano (Neon Structure for the 9th Milan Triennale) was conceived to connect the entrance level with the first floor as an invitation to discovery, to the “new” and to the dialogue between art and architecture. Exhibited in the large monumental stairway below a “Giotto blue” ceiling, it integrated with the surrounding architectural space, reflecting its light and establishing a connection with visitors. Extending beyond the boundaries of traditional sculpture, the work created a relation between the object and the surrounding space, as the artist himself declared: «collaborating with the architects Baldessari and Grisotti (for the decorated ceiling), we substituted a new element that had entered to become part of the man off the street’s aesthetics, the neon»

The use of neon lighting in visual arts can be traced back to Argentine artist Gyula Kosice (1924–2016), among the first to use it in sculpture. Kosice and Fontana shared their artistic vision during recurrent encounters in Buenos Aires in the 1940s, nonetheless only Fontana foresaw the potential of neon to change a person’s perception of space, and used it for environmental works.The 9th Triennale program included the “De Divina Proportione” panel discussion attended by outstanding personalities such as architect Le Corbusier (1887-1965) and sculptor Georges Vantongerloo (1886–1965). Fontana had thus the opportunity to present his artistic research to an international audience, illus-trating the Manifesto tecnico dello Spazialismo (Technical mani-festo of Spatialism), in which he advocated the role of art as the fourth ideal dimension of architecture.The reconstruction of the artworkat Pirelli HangarBicocca is based on the dimensions of the 1951 exhibition and includes the “Giotto blue” ceiling designed according to the color samples developed at the time by the architect Luciano Baldessari. The Museo del Novecento in Milan also displays a reconstruction of the work. 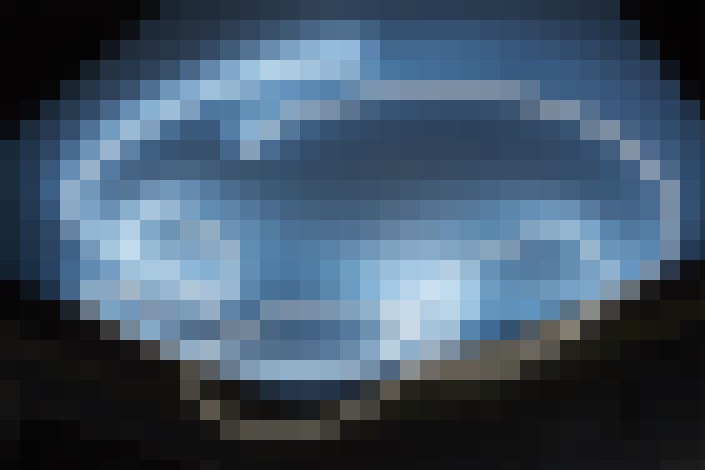 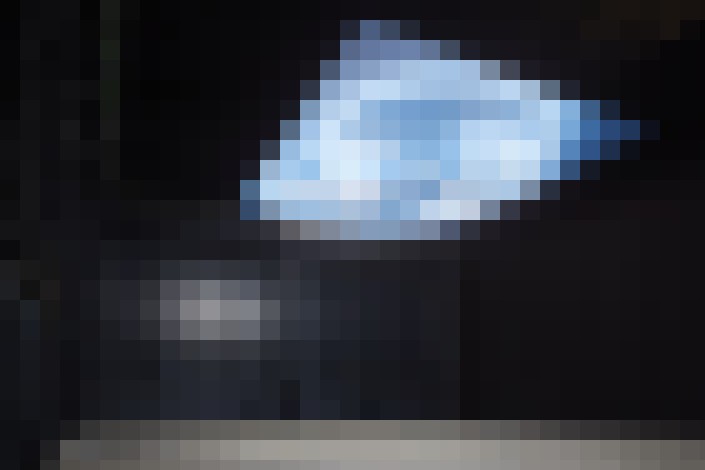 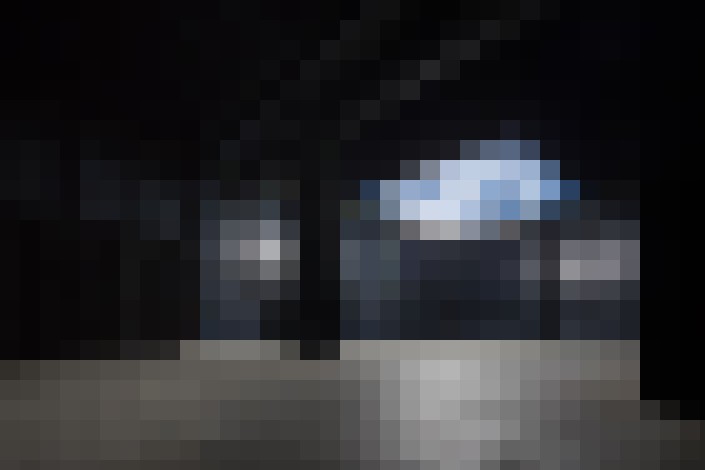 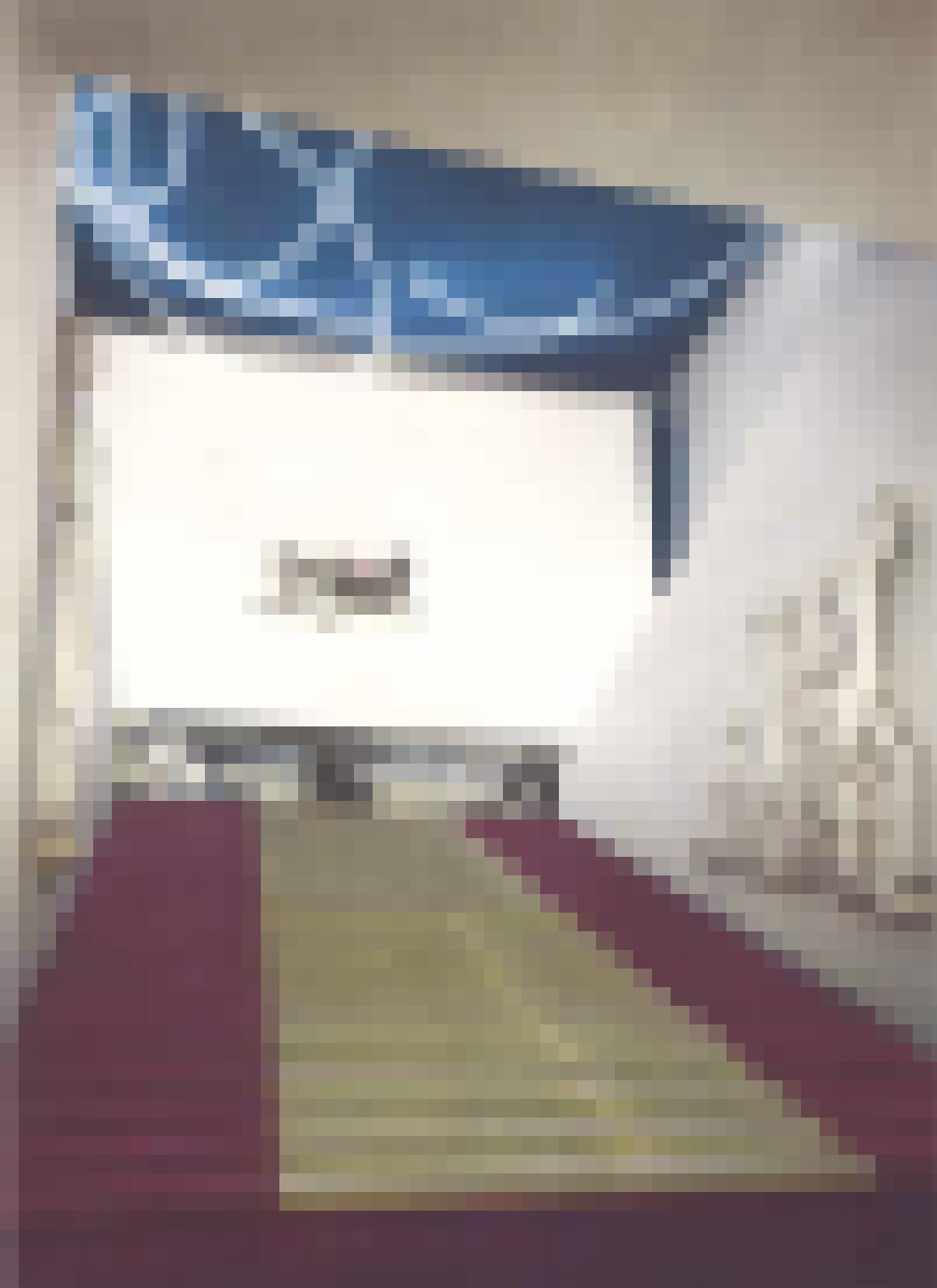