The experimental project, which was originally commissioned for the Amsterdam Dance Event, was one of the highlights this autumn during the Amsterdam Night of Museums. It is perceptively compelling and using the power of complex engineering, manages to create an amazing poetic abstraction that transcends the boundaries of imagination.

The glowing globe’s surface – 2 meters long in diameter, bases on a PufferSphere with a powerful wide angle projector in its core, being able to generate 360 degree images via hemispherical lens. Submerged in an ocean of darkness, the hanging orb starts vibrating and fluctuating in spectacular deformations, resembling a celestial body with its own atmosphere. With the help of infrared sensors, detected changes in the surrounding space are transformed into visual light effects and hypnotic sounds – the spherical projection alters its texture, splattering beautiful curves like a gas planet. The immersive sphere glows and pulsates, only if there is interaction. 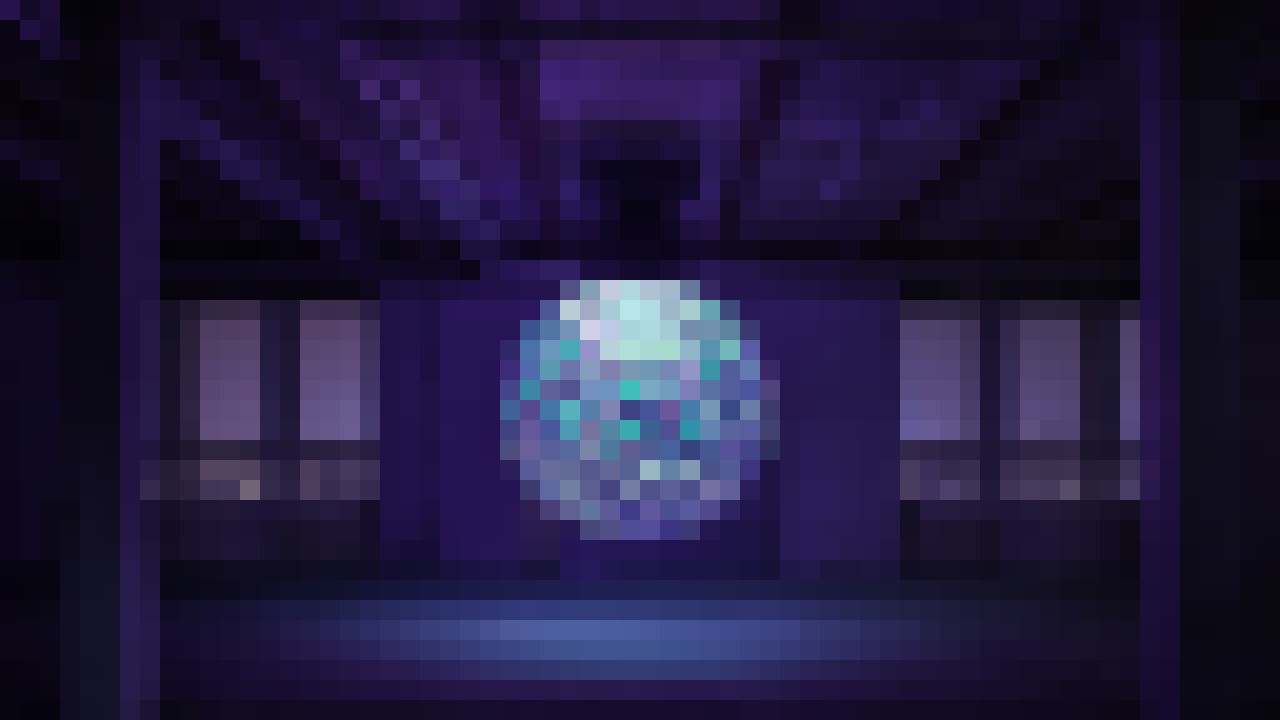 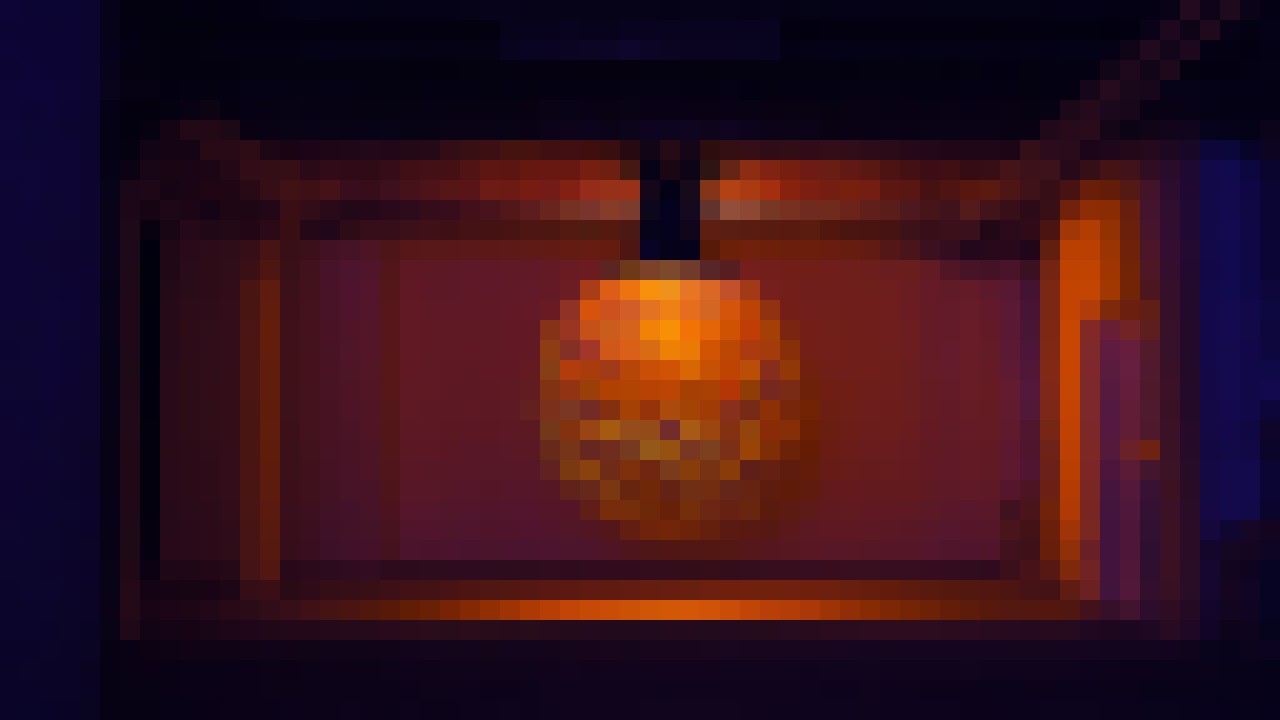 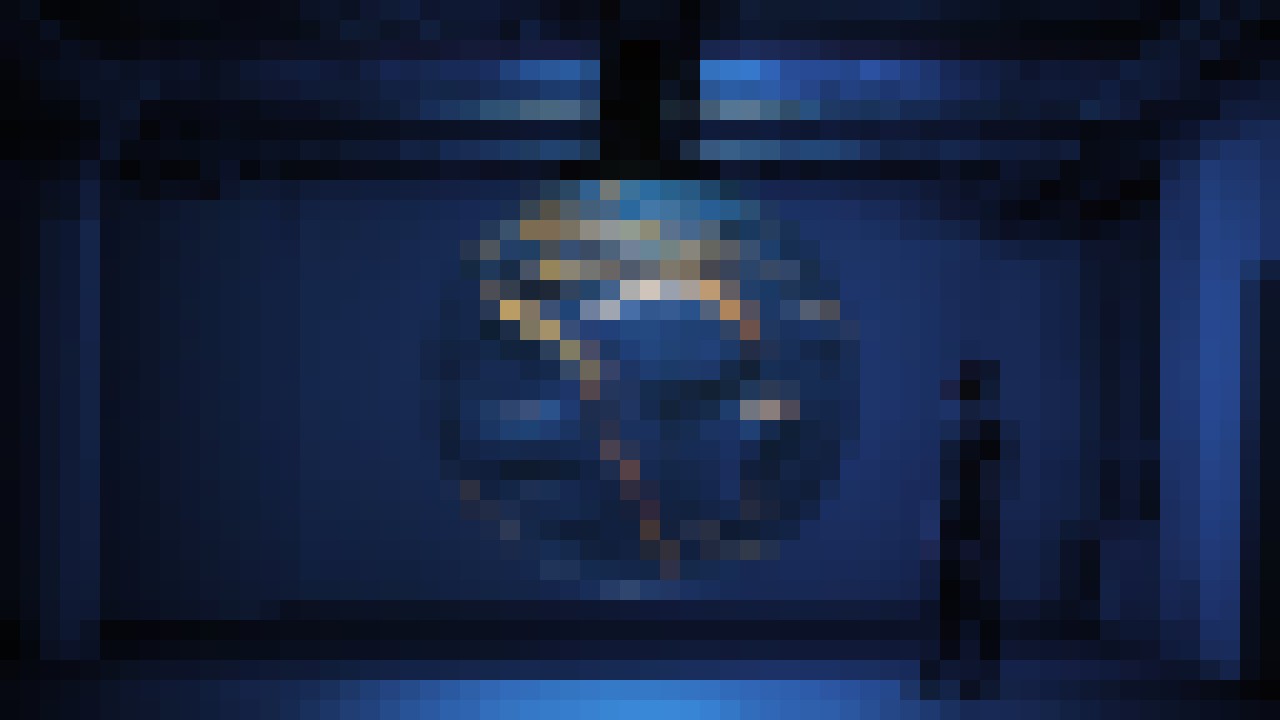