Blue Invasion was envisioned as a son et lumiere show with special attention given to interaction with the environment of Sydney, Australia. The war memorial, adjacent church, exotic tropical vegetation, and large flocks of fruit bats flying silhouetted against the rose twilight became the setting for this absurdist science- fiction drama. It is inspired by War of the Worlds by H.G. Wells as well as by numerous occult belief systems, such as aura reading and chromotherapy.

Oursler chose a staged meteorite strike as a starting point. This transparent multi-colored resin stone is filled with video light and smokes, glows, and crackles with off- planet sounds in the center of the city park. A large decorative fountain houses a series of projections and becomes a liquid screen for video and texts. Voice- synchronized chromatic lights wash the lush plant life and projected faces glide across its surface. Released from the meteorite, seven "entities" deliver a series of soliloquies revealing an alternative universal language based on light wavelengths. Oursler wrote, "We greet a vastly superior intelligence on our planet. We are sorry to say that after what some estimate may have been 10,000 years spent wandering in space the creatures are confused. The creatures of the rock have received media signals in space in the form of radio and television fragments as well as SETI (NASA-sponsored Search for Extraterrestrial Intelligence) signals over the last 70 or so years. They have mastered our language and can take on the guise of these signals and communicate with us in the form of reverse broadcasts in a slightly different way to us: directly into the mind of the viewer."

Seven colored booklets of the texts were distributed in the park, as well as a CD mix of the vocalizations and musical elements culled entirely from Deep Space recordings. Tony Conrad designed and produced an elaborate multi-channel sound track for the park landscape using his "invented" instruments. 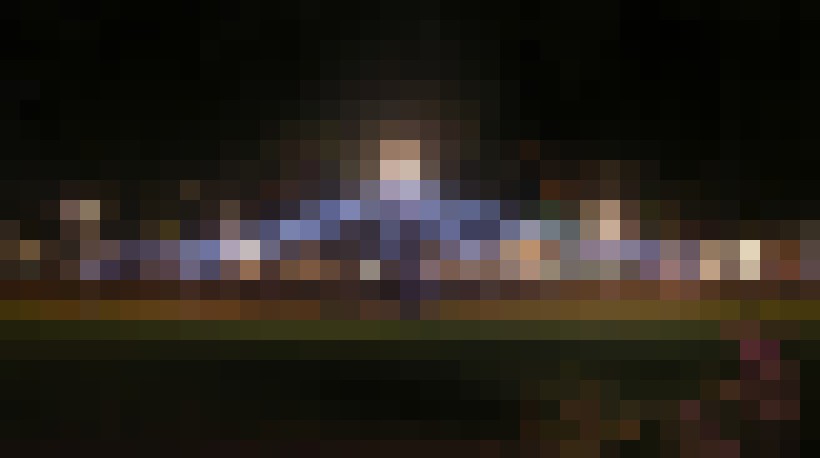