Gyula Kosice’s Estructura lumínica Madí 6 (1946) is one of the first known sculptures to incorporate the element neon. While neon tubing was commonly used in advertising and signage, in this work Kosice appropriates it for artistic purposes, creating an abstract composition that uses negative space to form a pattern of interlocking geometric forms. The dynamic shapes invite the viewer to read between the lines, to take an active role in constructing meaning rather than passively reading the sign. Neon signs were already being used in other countries but had only recently become a part of the cityscape of Kosice’s adopted home of Buenos Aires. The night, previously a dark desert of information, literally became illuminated thanks to this breakthrough in technology. With his art, Kosice celebrated the passing of traditional culture in this newly technological age.

In 1946 Kosice founded the Madí group—based in Buenos Aires with contacts in Paris, Cuba, and throughout South America—with the ambition of improving society through art. Kosice believed that rational principles applied to art could bring about a state in which society integrated rational and spiritual values equally.

By using the latest in communication technology for Estructura lumínica Madí 6, Kosice followed Madí movement goals in order to engage viewers both efficiently and aesthetically, prompting in them both modern and rational thoughts. The blue color was meant to inspire transcendental thought, while its interconnected geometric forms spoke to a universal and logical viewer. 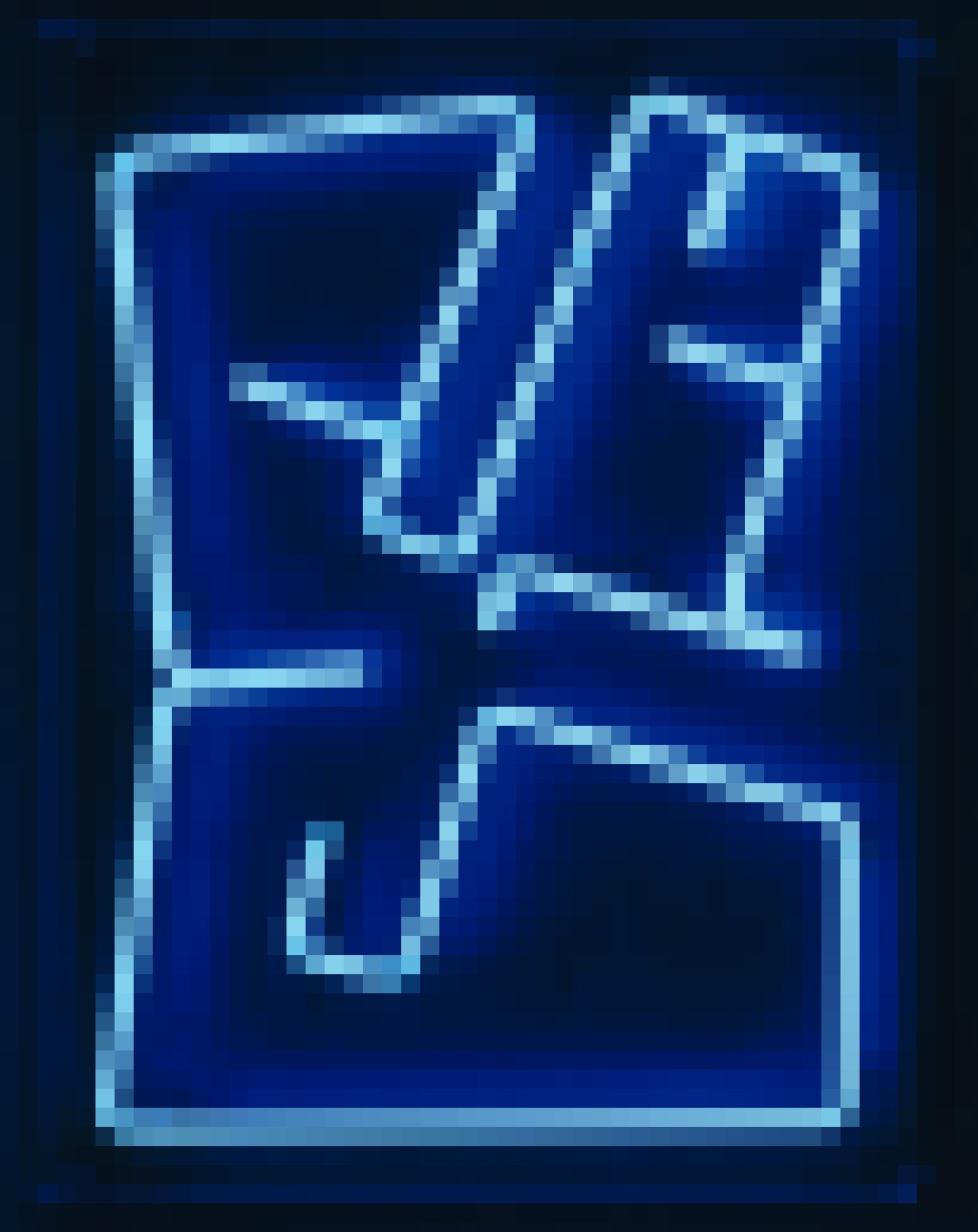