"The light-based works of Hans Kotter show a pluriverse of optical possibilities that break through the boundaries of space and extend it on a material and immaterial basis. Through his objects, Kotter creates illusionary worlds which not only sound out the physical dimensions of light, but also control the viewers’ perception in technically refined material combinations. Each of Kotter’s artworks not only tries to re-define the given surroundings and in particular also the interior of the respective object and to change it based on light-generated structures. Bodies of light become bodies of space, which as chimeras push the technical conditions to imaginability limits of what is visible and make the pieces turn into scientifically sophisticated apparatuses. As a result, Kotter takes over the power of definition over the respective space and the underlying parameters, in which light serves as a starting point of an artistically analytical calculation of space. The artist transfers moments of electromagnetic radiation into the field of visibility of the human eye and challenges it to review formations of visual presentation modes that are usually difficult to calculate. Art and science serve as a symbiotic momentum of a transfer of realities, which is technically motivated and transposes reality into different formats of what is possible. The experimental arrangements that can be tested in Kotter’s light objects are shown in the results in which the experiment is transformed into an artistic patent. The most recent objects bear witness of dealing with formations of “white” light. Although not actually realisable in practice, at least nuances of different colour temperatures and graduations of white can be perceived. LED lights, fluorescent light tubes, glass, plexi, mirrors, metal and other materials serve Kotter as a basis for the creation of his light-art works, which continuously take on different shapes and in their reference test any conceivable forms of dealing with light. In doing so, the artist defines and tries ever new special arrangements which in one of the most recent works make an exact positioning of the object and its components necessary. If a universally valid statement is to be made about Kotter’s works, it is difficult to categorise them since their appearance and technical finish open up new spaces of image and thought. Whether in an interaction of colour or black-and-white aesthetics focusing on a shadow effect, the result amazes in what is artistically conceivable and technically feasible. Whether subtle or hidden in a niche of the wall, suspended from the ceiling, exuberantly taking over the room or nearly breaking it open, Kotter’s objects form light sculptures bearing the potential of unexpected appearances that can be exposed to moments of impermanence or consistently change their shape in a rhythmical sequence of presentation. Repetition and standstill, Big Bang and black hole, everything is possible, everything remains open. " Walter Seidl 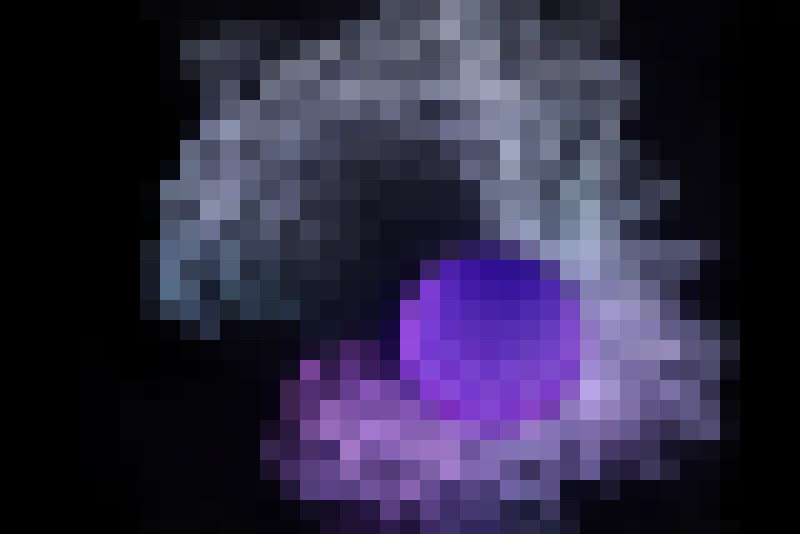 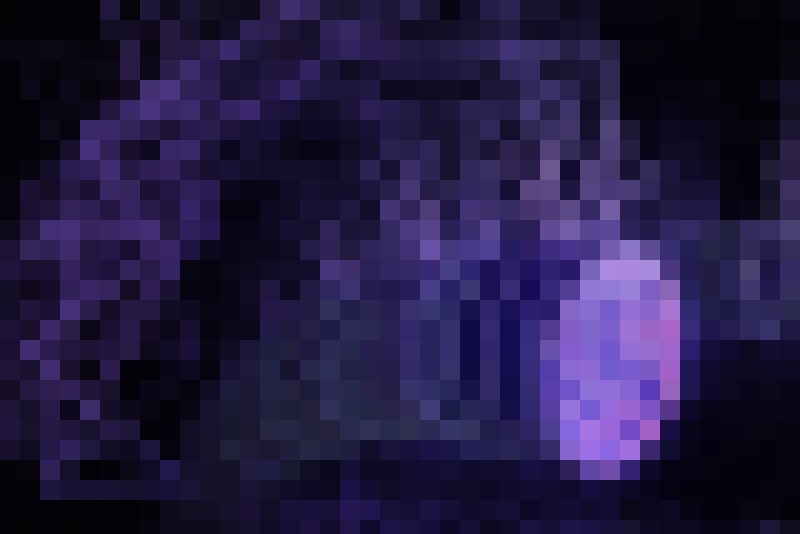