Fragile Territories is a laser and sound installation by Robert Henke.

Complex visual shapes emerge, drawn on a 30 meter wide wall by four fast moving laser beams, constantly changing motions of pure light. Sounds - transformed recordings of a piano - fill the room, sometimes in sync with the visual aspects and sometimes running simply in parallel. Whilst everything is floating and happening in rather long intervals, a constant black shadow is moving in front of the projection, from left to right, every 4.2 seconds, like a giant blade of a windmill, a negative object that contrasts the bright projection by muting it where it appears. It is not only obscuring the image but also dampening the sounds at its current position and emitting a low frequency noise itself. A dark strong force that puts the rest in an infinitely distant background.

The video has been recorded on the last day of the exhibition, on January 6 2013. Sound is taken directly from the audio interface and edited and layered to provide a good impression of the atmosphere in the exhibition space. While the installation runs, the visual and the auditive component are created in realtime using statistic and stochastic algorithms. As a result, the duration of the work is infinite and it never repeats. Due to the complex nature of the code and its embedded randomness, it is quite impossible to predict future states. However, there are rules within the program that ensure certain states do not let the installation 'explode' or 'fade away' but instead always guides it back to a more or less stable state after it reaches certain boundaries. The installation runs on three Mac Mini computers, two for the four lasers and one for sound, code written in MaxMSP.

The installation has been made possible with the generous support by Laser Animation Sollinger (laseranimation.com) Used laser sources: Blizzard 5000 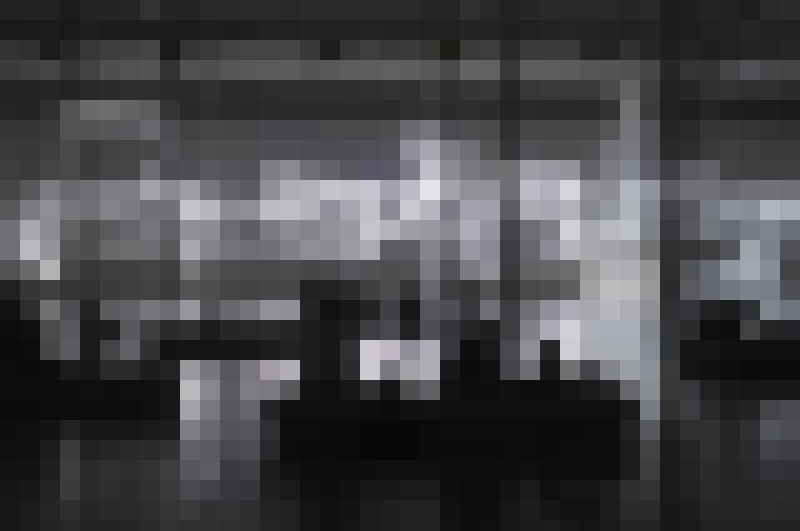 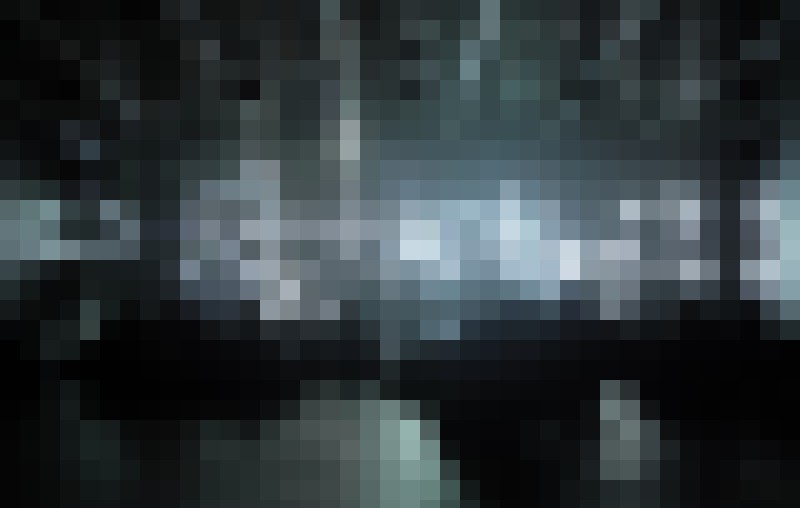 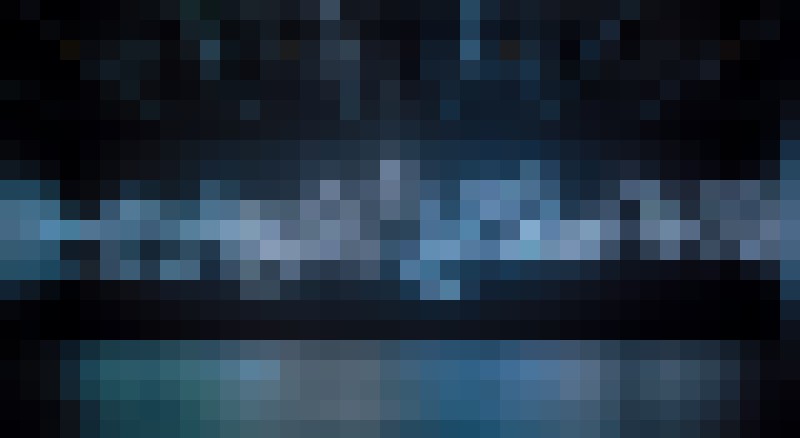