Ghost Pole Propagator IIrevisits a 2007 interactive installation originally developed for video projection in the cellars of a 13th century castle. In this version, commissioned in December 2016 by the Houston Day for Night festival, the project has been reimagined at a significantly larger scale, and rendered with the perceptually remarkable light of laser beams.

Day for Night is an art and music event in Houston, Texas that "[explores] the deep connections between light, technology, sound and space". Producer Omar Afra conceived the idea of a festival experience that would reintroduce visual art back into the musical experience on a large scale. Omar Afra and Work-Order founder Kiffer Keegan conceptualized the idea for the unique event while working together at Free Press Houston. Their ideas for incorporating visual art with music didn't fit into the model of their already-existing annual event, Free Press Summer Fest. Borrowing from their past experience, they began work on Day for Night and chose Alex Czetwertynski to be the [Visual Arts] Curator. Day for Night showcases musicians and visual artists. The production layout varies each year depending on the venue. On average, there has been 3-4 stages with musicians performing in tandem, and visual art displays throughout the venue. The lineup for musicians features artists with heavy emphasis on stage presence and performance regardless of notoriety or genre. 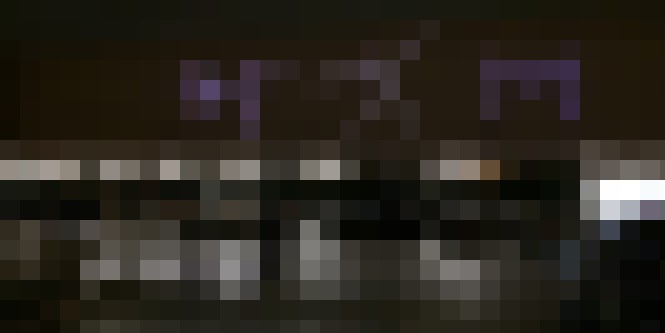 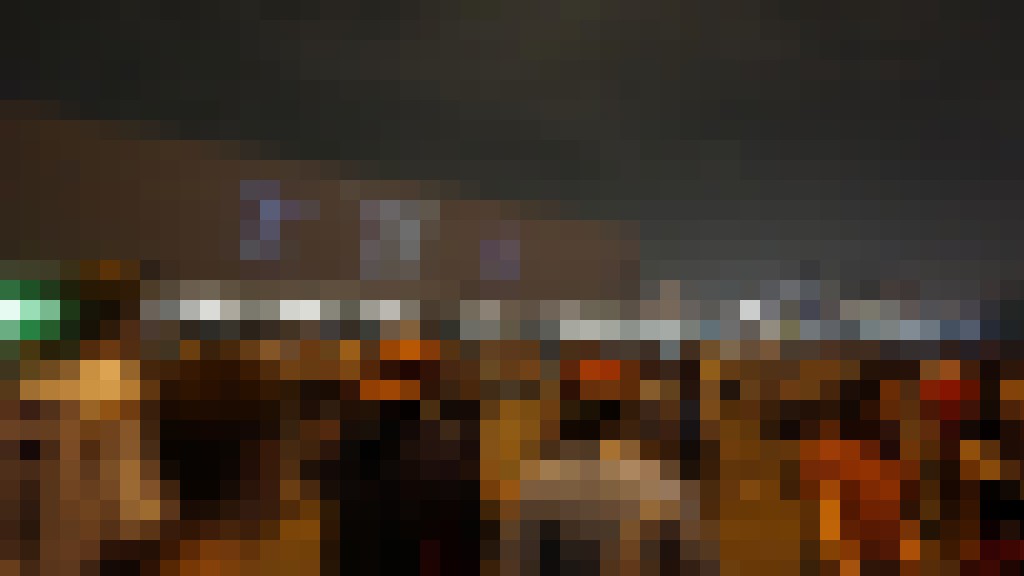