Etchells’ Hear/Höre/Hoor/Hearconsists of 88 single neon words in four languages, Frisian, German, Dutch and English, where each word refers to different uses and capacities of human voice or spoken language, from ‘whisper’ and ‘sing’ to ‘confess’, ‘describe’, ‘translate’ and ‘question’. The scattered installation of the words – appearing in four colours (one per language) in a thickening cloud on a single wall running the length of the building, serves both to sequence and group them, the arrangement meanwhile creating linguistic and semantic links, echoes, contrasts and correspondences as viewers navigate the space. Commissioned as part of  Lân fan Taal (Republic of Languages)  – an exploration and celebration of language diversity during Leeuwarden-Fryslân European Capital of Culture 2018, Hear/Höre/Hoor/Hearis one of three connected works (along with Alphabets and To Talk To You) that are grouped under the collective title In So Many Words, inaugurating the newly constructed OBE Pavilion in Leeuwarden. 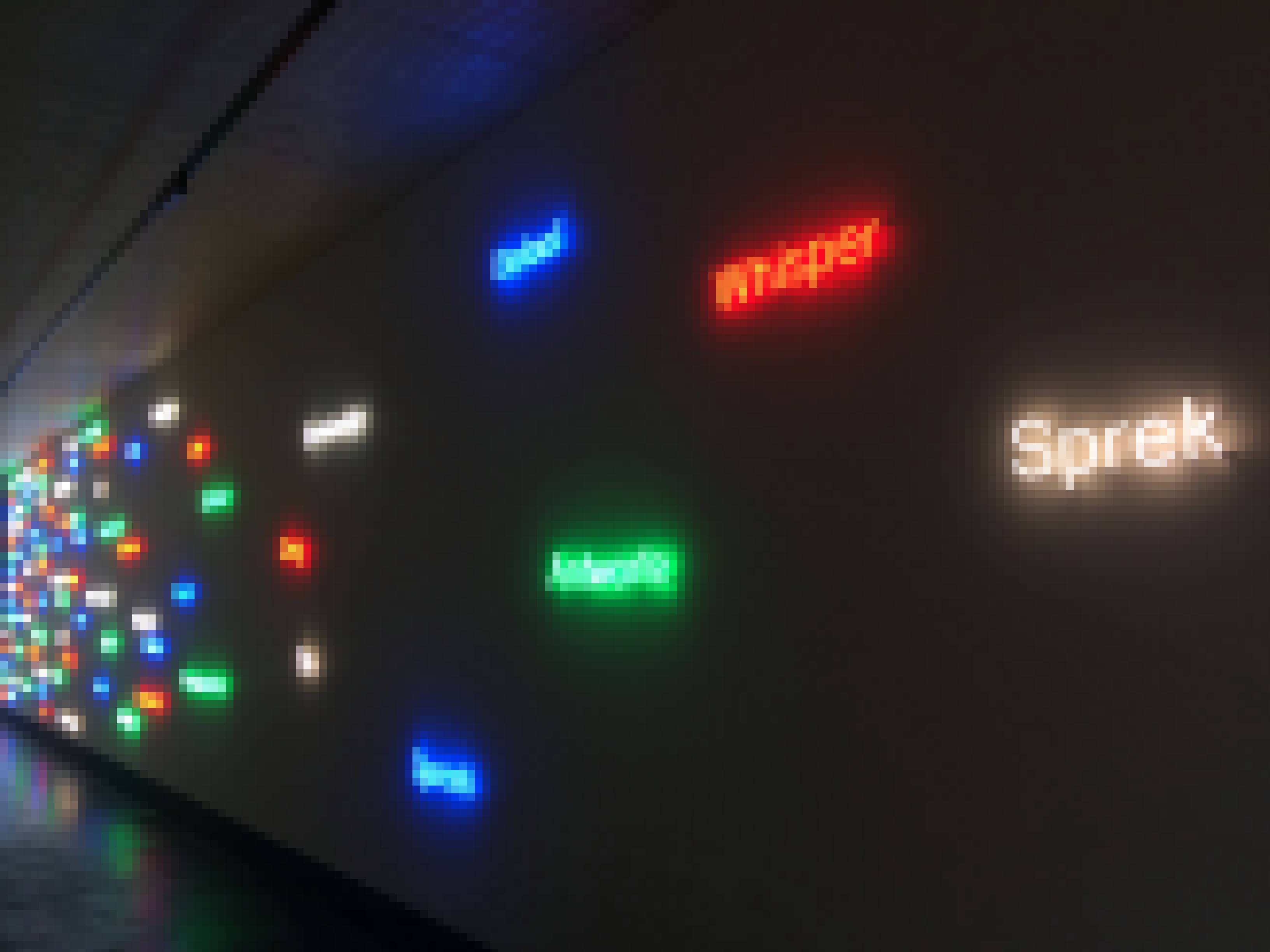 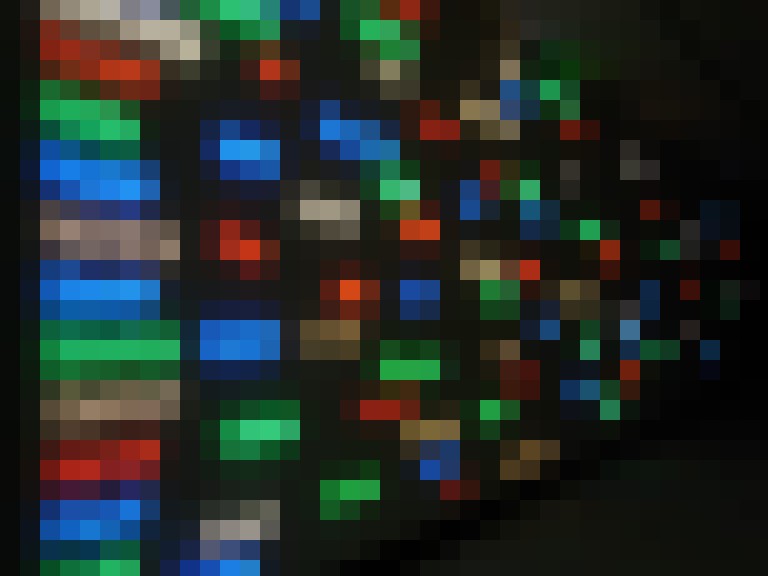