Premiered in 1921, Ruttmann’s «Opus 1» is the first abstract or «absolute» work in film history. Instead of containing depictions of reality, it consists entirely of the colors and shapes already formulated in Ruttmann’s «Painting With Light» manifesto. In 1919, he writes that, after nearly a decade, he finally «masters the technical difficulties» struggled with as early as 1913 while executing his formulated idea. He also writes that one has to «work with film as though using a paintbrush and paint». Up to protecting his work by a patent in 1920, this artistically-motivated necessity born of new technical means leads to Ruttmann producing abstract and painterly image sequences in his films.

Following the neglected «Opus 1» come three other purely abstract films. These too, are painstakingly colored by hand. That each film has an original score composed especially for its production highlights another difference to the absolute films of Hans Richter or Oskar Fischinger, which transposed in images music that already existed. 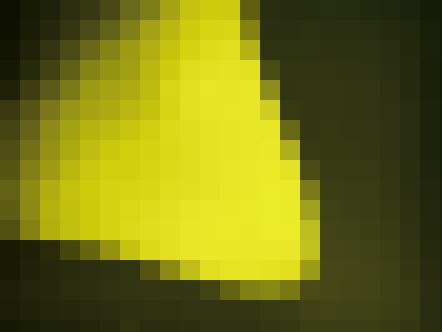 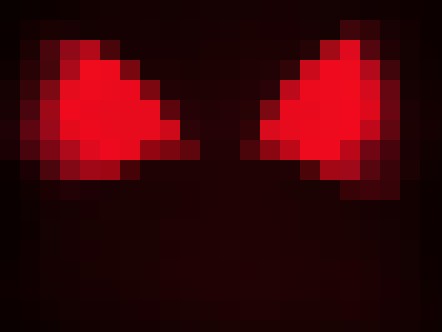 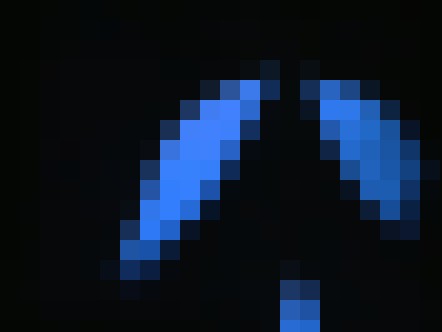