In Lighthouse, the heartbeat of artist Vadim Fishkin is transmitted into the street’s lighting system in real time. Using a smart phone as his command tool, Fishkin materialises one of the most romantic metaphors for the relationship between artist and public. “The artist lives and creates with his heart” – it turns out that this age old cliché might actually be true. Fishkin’s energy is transformed into visible light and sent out around the world with a universal message unlimited by the artist’s current location.

Lighthouse – an amalgam of art, science and technology – was first shown at the first edition of Manifesta in Rotterdam in 1996 and later the same year decorated the fretwork dome of the Vienna Secession.

The project was first presented in the Museum Boijmans Van Beuningen, Rotterdam, and later in the Vienna Secession.

During a live heartbeat transmission, a small USB kit can be used to blink a light source in the rhythm of the heart. The light source can be almost any electricity-powered lighting device such as a desk lamp, a powerful reflector, a street light, and even the lighting of an entire house. 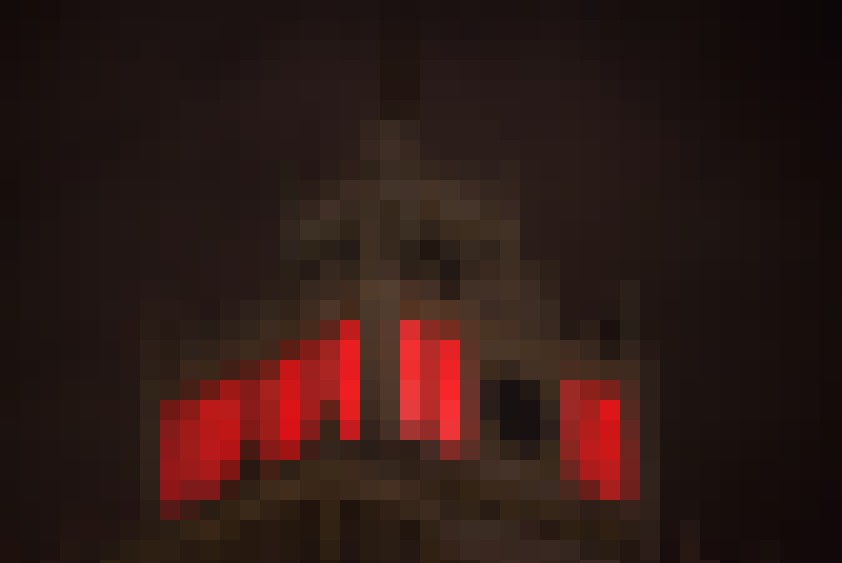 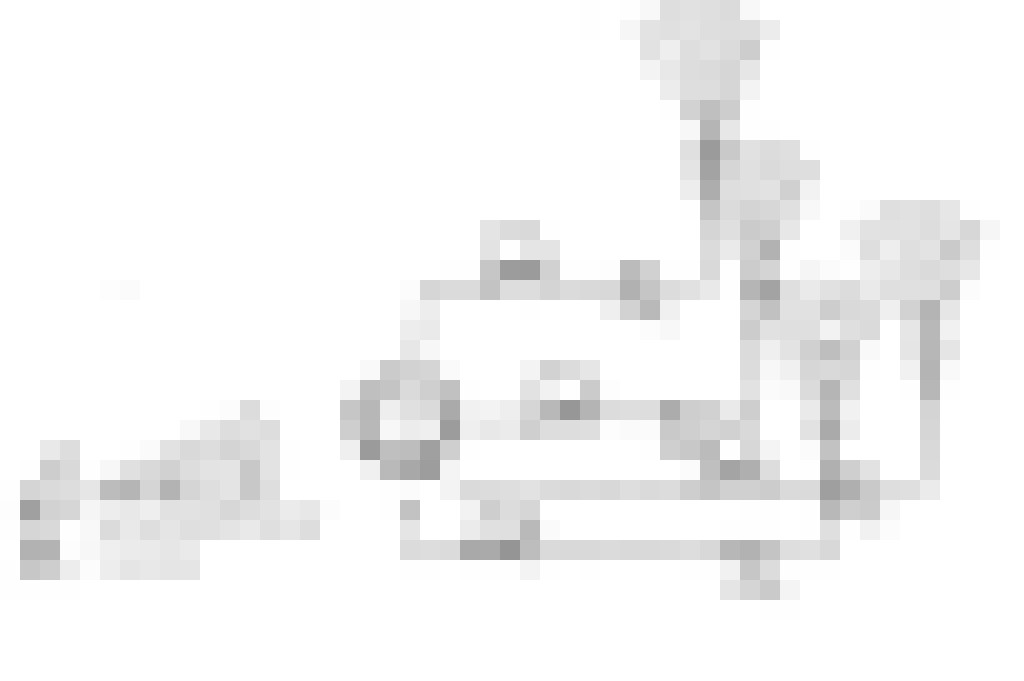 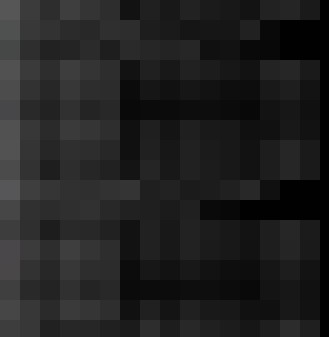 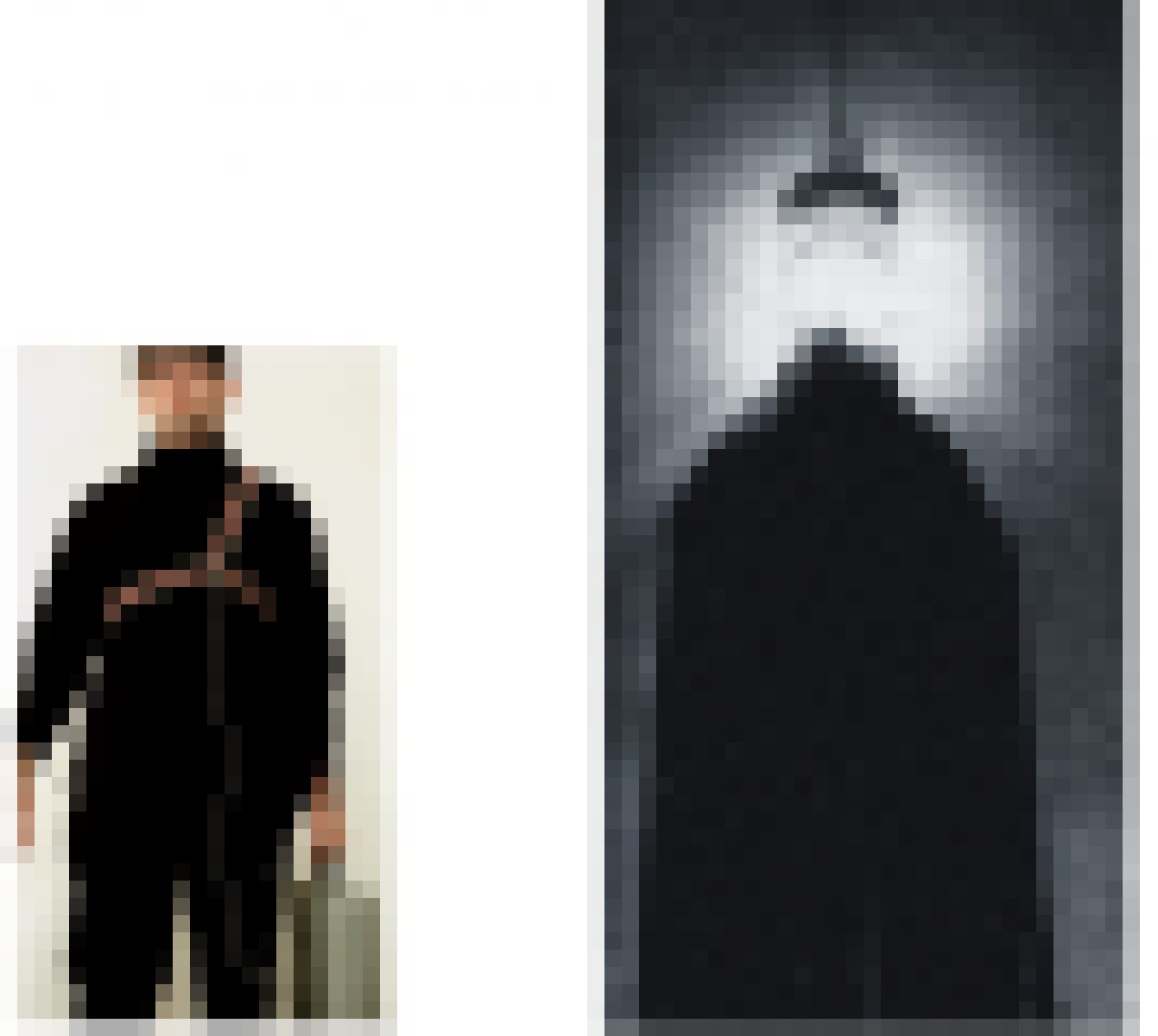 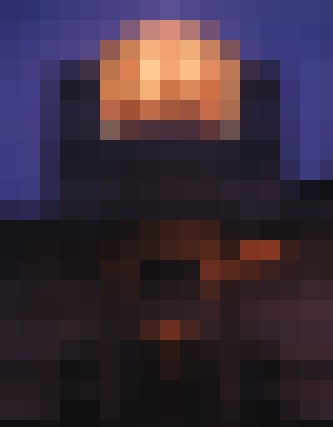