Lumia: Thomas Wilfred and the Art of Light

Lumia: Thomas Wilfred and the Art of Light is the first exhibition on this groundbreaking artist and his spellbinding light compositions in more than forty years. As early as 1919, well before the advent of consumer television and video technology, Wilfred began experimenting with light as his primary artistic medium, developing the means to control and project colorful, luminous forms that have been compared to the aurora borealis—and which he referred to collectively as lumia. The exhibition features nearly half of the extant light works by Wilfred representing each phase of his career, from early at-home instruments made for individual viewers to his most ambitious public installation, Lumia Suite, Opus 158, commissioned by the Museum of Modern Art, New York, in 1963 and recently restored in a joint conservation project by the Gallery and MoMA. Also included in the exhibition are sketches and diagrams from the artist’s archive, now in Yale University Library’s Manuscripts and Archives collection. Recognized as an innovator by artists of his time such as Jackson Pollock, László Moholy-Nagy, and Katherine Dreier, Wilfred has since disappeared from the story of American modernism. Lumia restores this avant-garde artist to his rightful place at the forefront of kinetic and light art.

To view videos of many of the artworks in the exhibition, visit https://www.youtube.com/playlist?list=PLqJmQZgy9f_fUOwmJjnwft0m-U9e6sqRP.

Exhibition organized by Keely Orgeman, the Alice and Allan Kaplan Associate Curator of American Paintings and Sculpture. Made possible by the Terra Foundation for American Art. Additional support provided by Mary-Jo and John Amatruda, B.A. 1966; Jerald Dillon Fessenden, B.A. 1960; the David Bermant Foundation; the Art Gallery Exhibition and Publication Fund; and the Friends of American Arts at Yale Exhibition and Publication Funds. 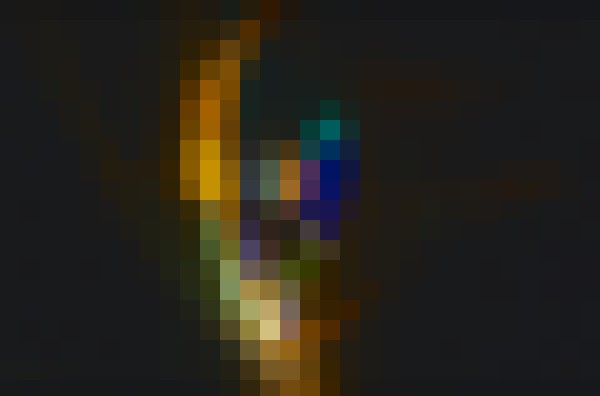 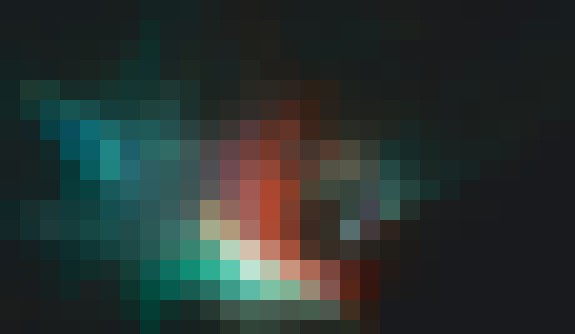 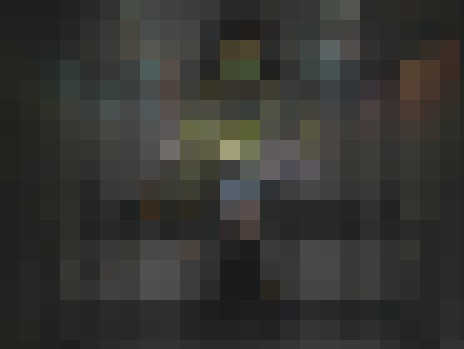 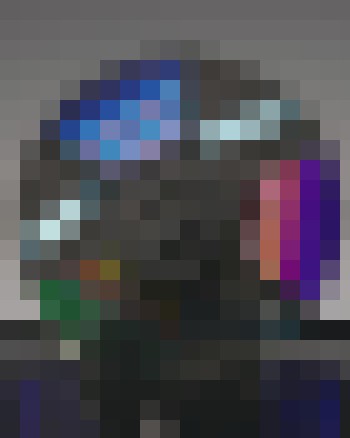