I was waiting outside the heavily guarded door of Ace Gallery on Hudson Street in Manhattan, peering past the hulking security guards in hope of catching a glimpse of the light show inside. The door would open and a stream of bright light would flood out into the street, and then the door would slam shut again. It was as if a monster were hidden inside and no one was allowed to get anywhere near it. I was about to die from curiosity when the artist, Hiro Yamagata, showed up to give an extended tour of his newest creation before the opening.

In the beginning was the word and the word is "wow." Or at least "wow" is the word for Yamagata's unimaginably bright and beautiful installation. The walls, ceiling and floor are covered completely in holographic mylar panels. These reflect over 6,000 mirrored cubes of various sizes hung from the ceiling. Bouncing off of these cubes and the mylar are white light lasers, spotlights, fiber optics and strobe lights.

Added to the mix are "cyberlights," computer-programmed lamps that are somehow able to refract light into several directions and different intensities, speeds, colors, tilts and an endless array of patterns. All of this is programmed into an unbelievably mesmerizing display of refracted color and light.

Yamagata tried in vain to explain the technological aspects of the show, but he lost me somewhere between his mention of a gamma ray observatory and his long history of white light lasers. We scurried from room to room as Yamagata traveled deeper into tech-talk. He sounded more like a scientist than an artist, but he was nervous and charming all the same. In the end, technology expert Jon Cooper, who accompanied us on the tour, translated it all for me. "This stuff must have cost millions."

Yamagata is perhaps better known for painting giant movie-star lips, which he showed a couple years ago at Marlborough Chelsea, and for painting luxury cars with floral designs. This particular exhibition has its own heavy sponsors -- Arco, SONY, IBM, Mercedes Benz. It's no surprise that Yamagata may be the richest artist on the planet. His first 15 years on the West Coast producing commercial art through his factory for mall galleries, posters and clients such as Disney paid off by grossing well over $1 billion, according to a report by Anthony Haden-Guest.

Big numbers like these lead to impressive work. A team of 75 people helped install this show over the course of a month. The transformation of the gallery is successful. It's a wonderland of delights and Yamagata is a Japanese White Rabbit leading viewers into an eye-dazzling environment.

Each of seven major rooms is devoted to a different aspect of light-play. Every square inch boasts reflective light in a multitude of colors. A pyramidal room shocks the senses with V-shaped light bursting from the center ("like a CD," Mr. Yamagata explained). An argon/krypton ion laser heavy room displays a changing solar system in red on the ceiling. At least it was red when I was there.

Most disturbing is a pitch-black space with a slow pulsating strobe light. It's a killer. It creates spooky trails of unidentifiable shapes burned into your retina. The strobe light confuses your vision. It definitely gave me a headache but to lose control over your own eye is such a thrill that it was worth it. There are disposable tinted lenses at the front desk. I recommend them.

The show is jaw dropping with its shiny special effects. What would you do if you had unlimited funds? Mr. Yamagata sure likes prisms of light. You can't blame him; it's the most stunning spectacle on view this side of the color spectrum. I can think of only one thing that could shock the senses more -- the Ace electricity bill. 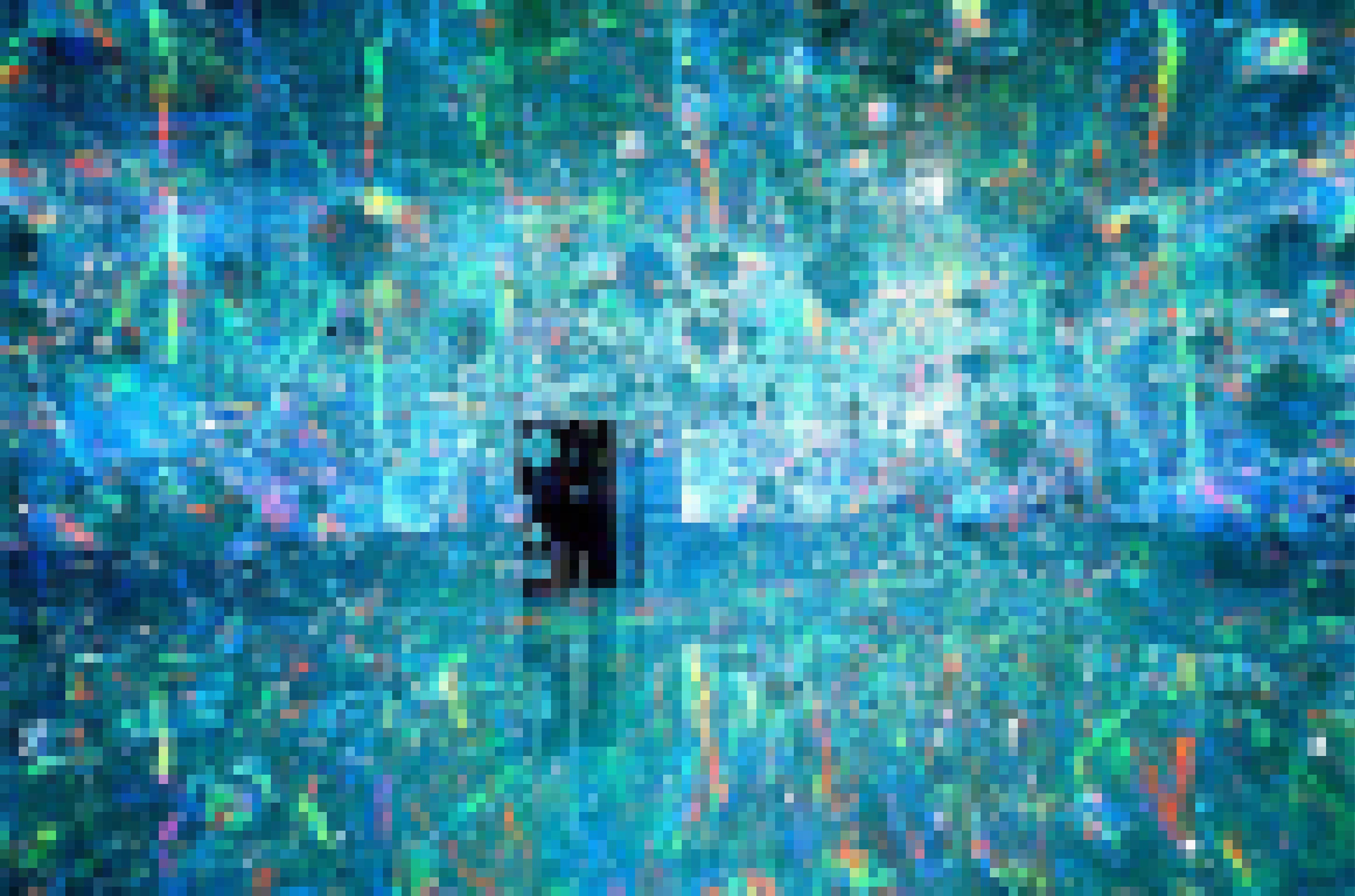 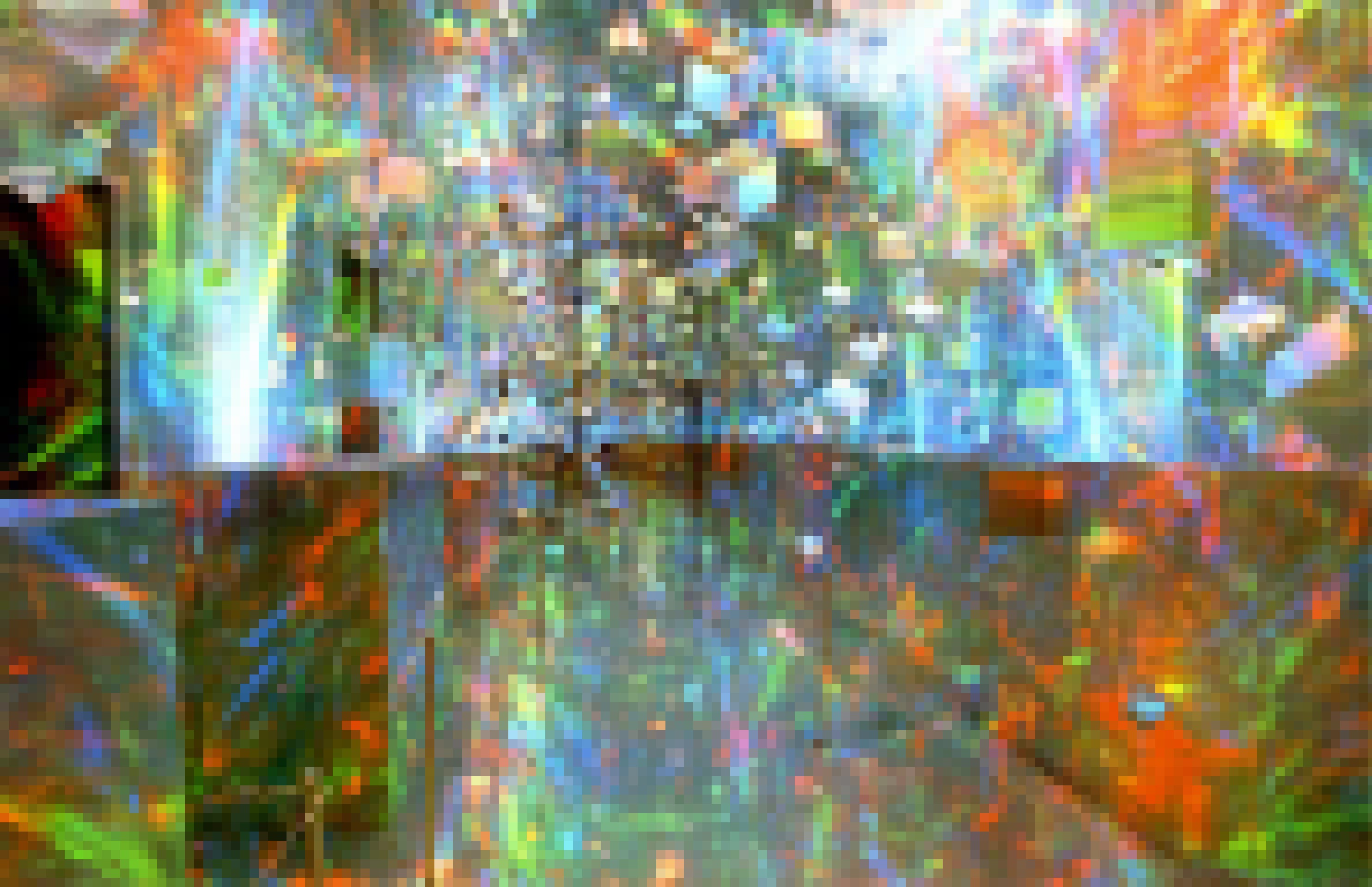 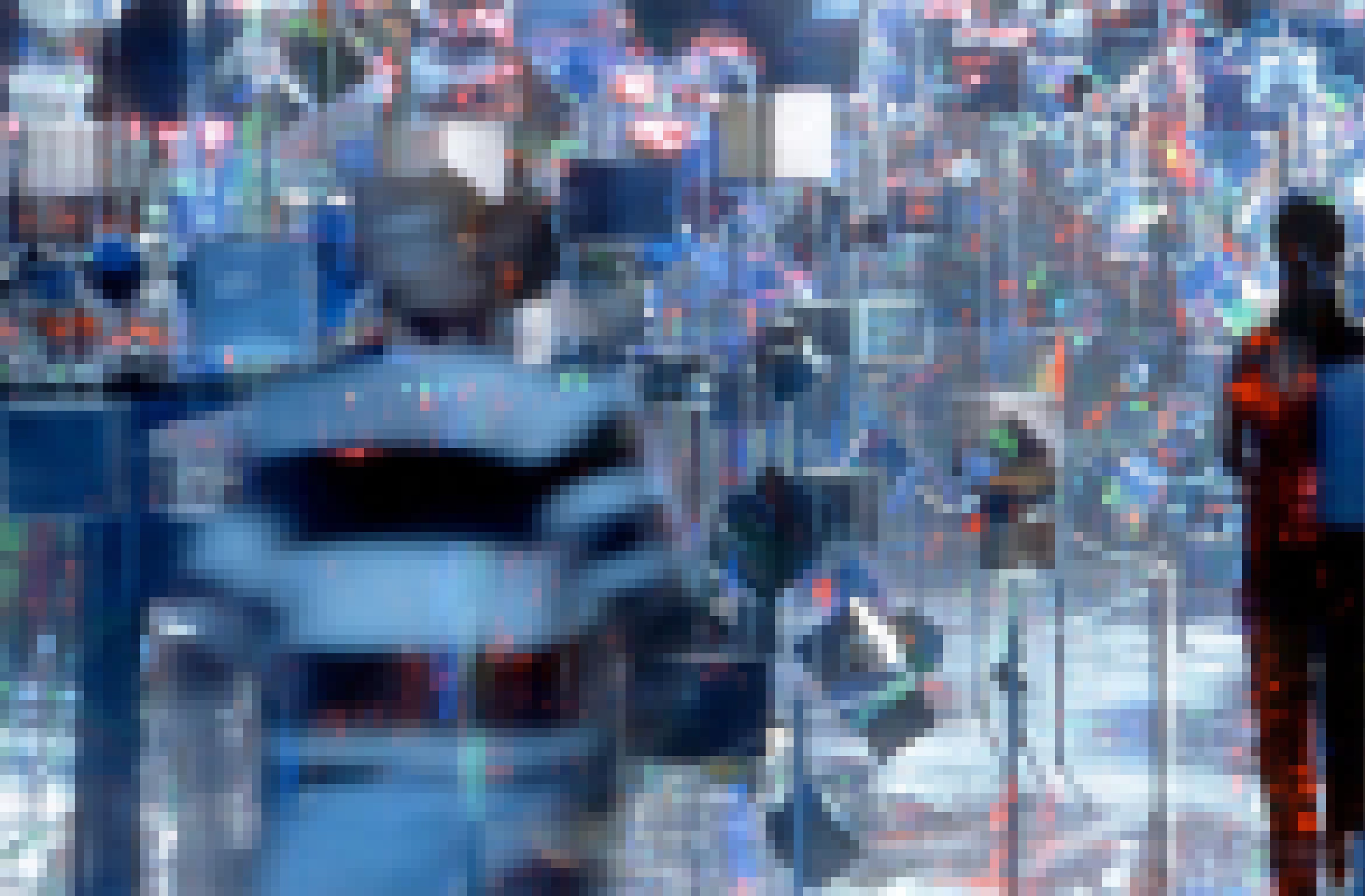