Cage has always linked various media and tried out new techniques in his work. He never loses the will to try out new experiments: 'I am quite old now, and so when I have the opportunity to do something I take it immediately, rather than hesitating, as I don't have much time left.' Cage said this about his first and only film, produced in the year he died. He started to address the perception of emptiness and at the same time the random quality of what happens in a prescribed space as early as 1952 in his piece 4‘ 33', which consisted entirely of silence. Forty years later he says: 'Of course the film will be about the effect of light in an empty space. But no space is actually empty and the light will show what is in it. And all this space and all this light will be controlled by random operations.' This simple concept was implemented professionally and with a great deal of technical input in a Munich television studio under the direction of Henning Lohner.
The film 'One11' and the musical piece '103' run in parallel, without relating directly to each other, but each has 17 parts. Each of the parts is based on approx. 1200 random operations devised by a computer and determining how the lighting is controlled in a completely empty television studio and the movements of a crane-mounted camera. The distinguished cameraman Van Theodore Carlson thus becomes the exponent of the compositions. The result is a film entirely without plot or actors, which Cage hopes will create scope beyond economic and political problems and enable viewers to find themselves. 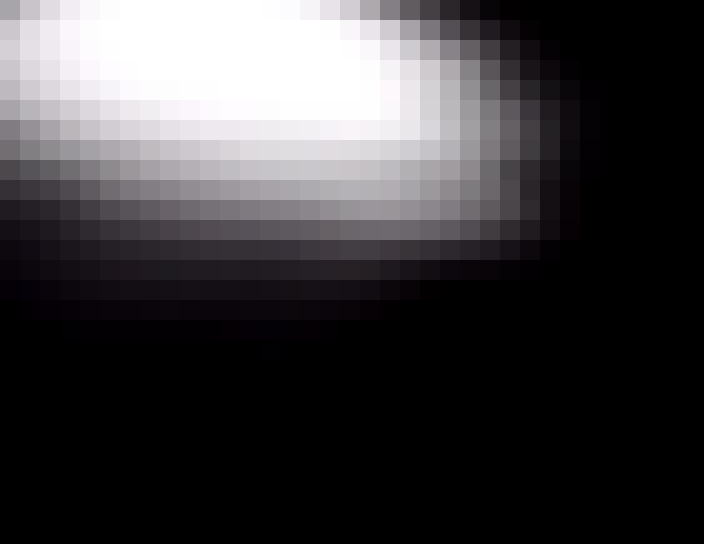 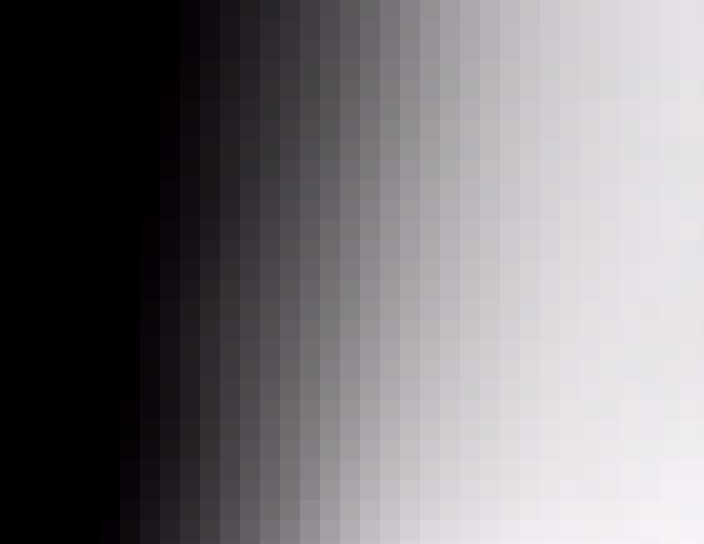 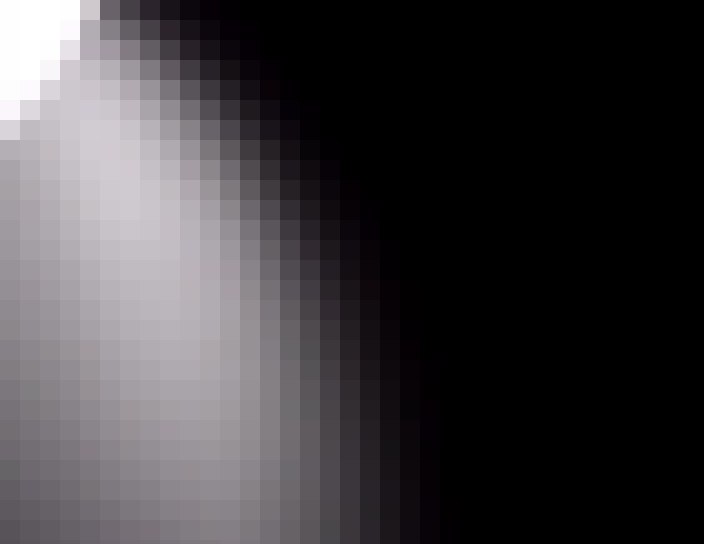 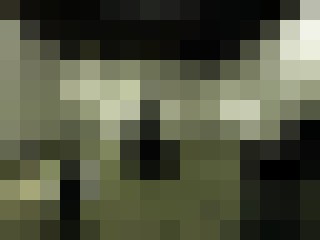