A unique public sculpture by internationally acclaimed artist Jorge Pardoi s now located in Wolstenholme Square. Initiated by Tate Liverpool as part of the Liverpool Biennial 2002 and commissioned by the Liverpool Rope Walks Partnership, Penelopeis Liverpool’s most colourful sculpture, comprising a ten metre tall creation of twisting steel stalks, ending in brightly coloured, illuminated Plexiglas spheres. The stalks reflect the historical significance of the Rope Walks area, where in past centuries, the long ropes of ships were laid out in the streets to be plaited. Penelope refers to the Homer’s Odyssey, in which Ulysses’ wife, Penelope, faithfully awaited her husband’s return from the Trojan war. She put off numerous suitors by saying she had to finish weaving a robe, unravelling her day’s work each night. The story, about conjugal faithfulness, pursuit and thwarted desire is appropriate to the sculpture’s location in a square swarming with crowds of revellers at night.

Penelope took four weeks to construct and her pieces were specially constructed in Germany and Holland. Penelopeis Pardo’s largest permanent piece of outdoor sculpture to date and takes the quality of artwork in Liverpool to another level. The sculpture provides an international centrepiece for Liverpool, while serving to endorse the city’s status as European Capital of Culture. 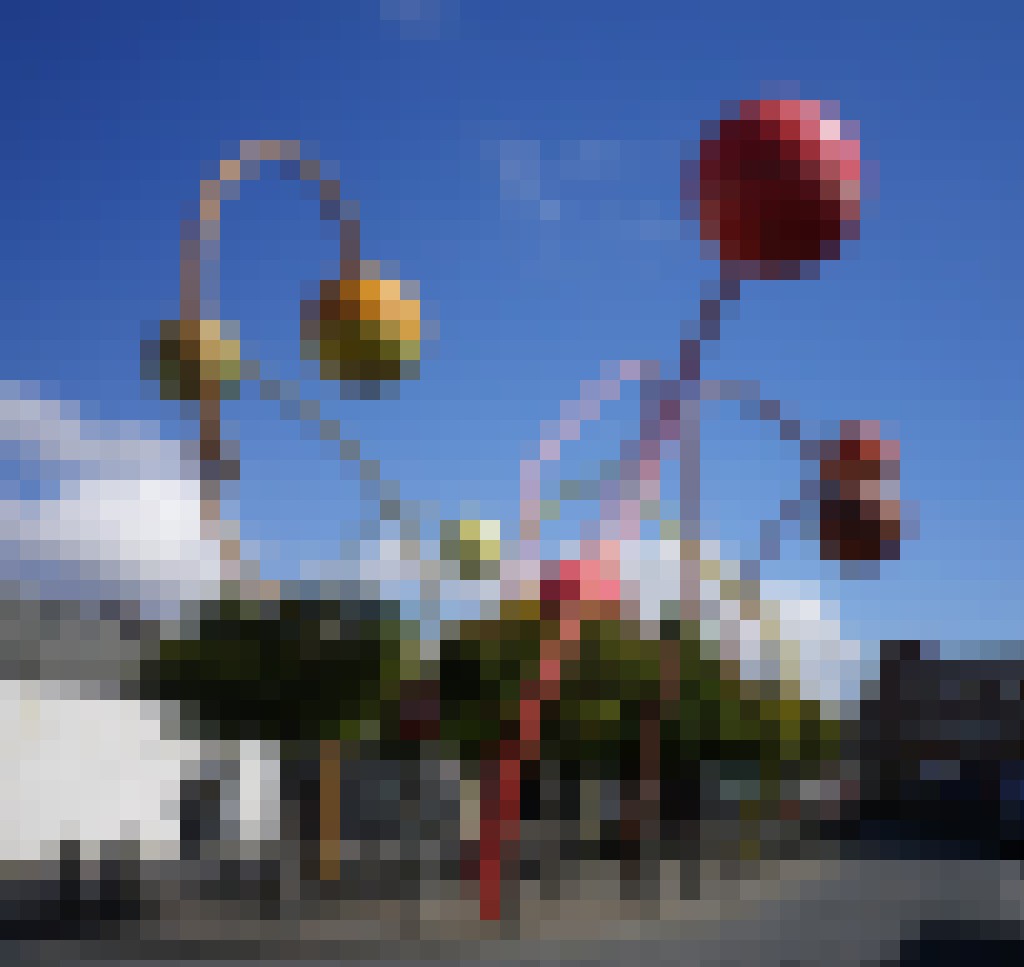 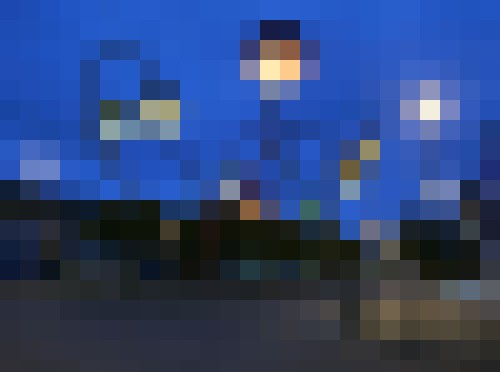 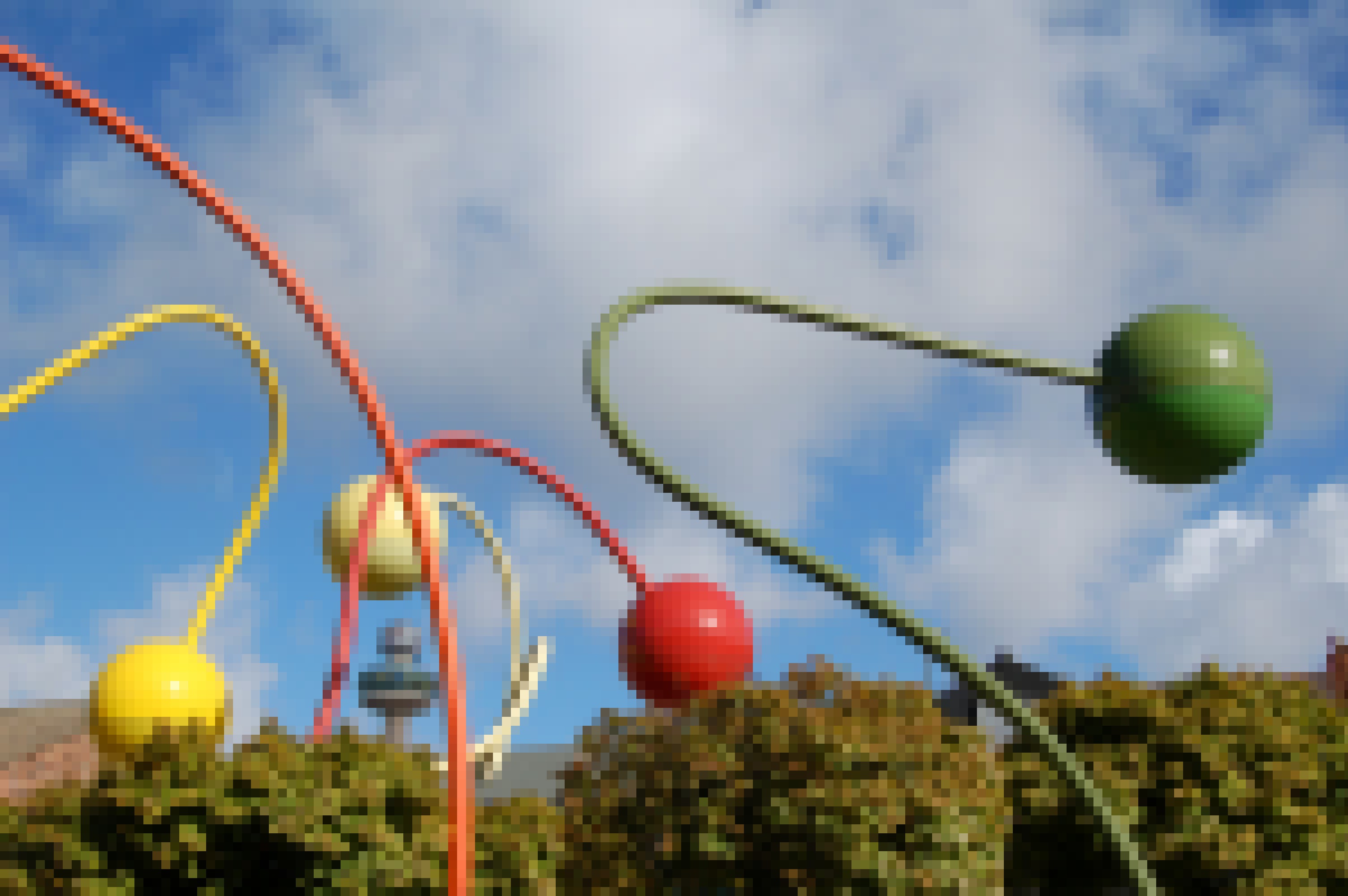 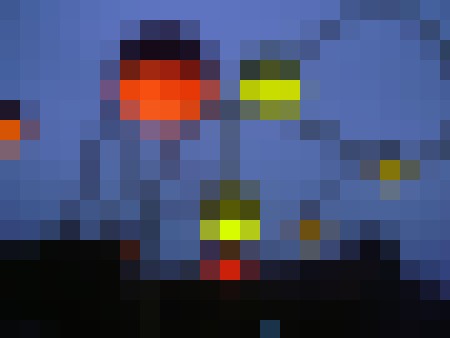