Per purificare le parole was one of the first of Zorio's large series. This work is intended to be an interactive piece which facilitates the alchemical transformation of spoken language by filtering through alcohol. A long tube of soft hemp was filled with alcohol and attached to a metal frame. The tube was left with two open ends that were raised to the level of a standing persons height. This work becomes interactive when the spectator speaks into one end of the tube. His voice is then filtered, as it runs through the tube, and comes out at the other end of the tube "purified." This work was originally shown at the 1970 "Gennaio '70: Third International Biennial of Young Painting," Bologna. Zorio commented on this work saying: "Alcohol is a mystic liquid. It is also called 'spirits.' It disinfects, burns, inebriates, it transforms and modifies perception." 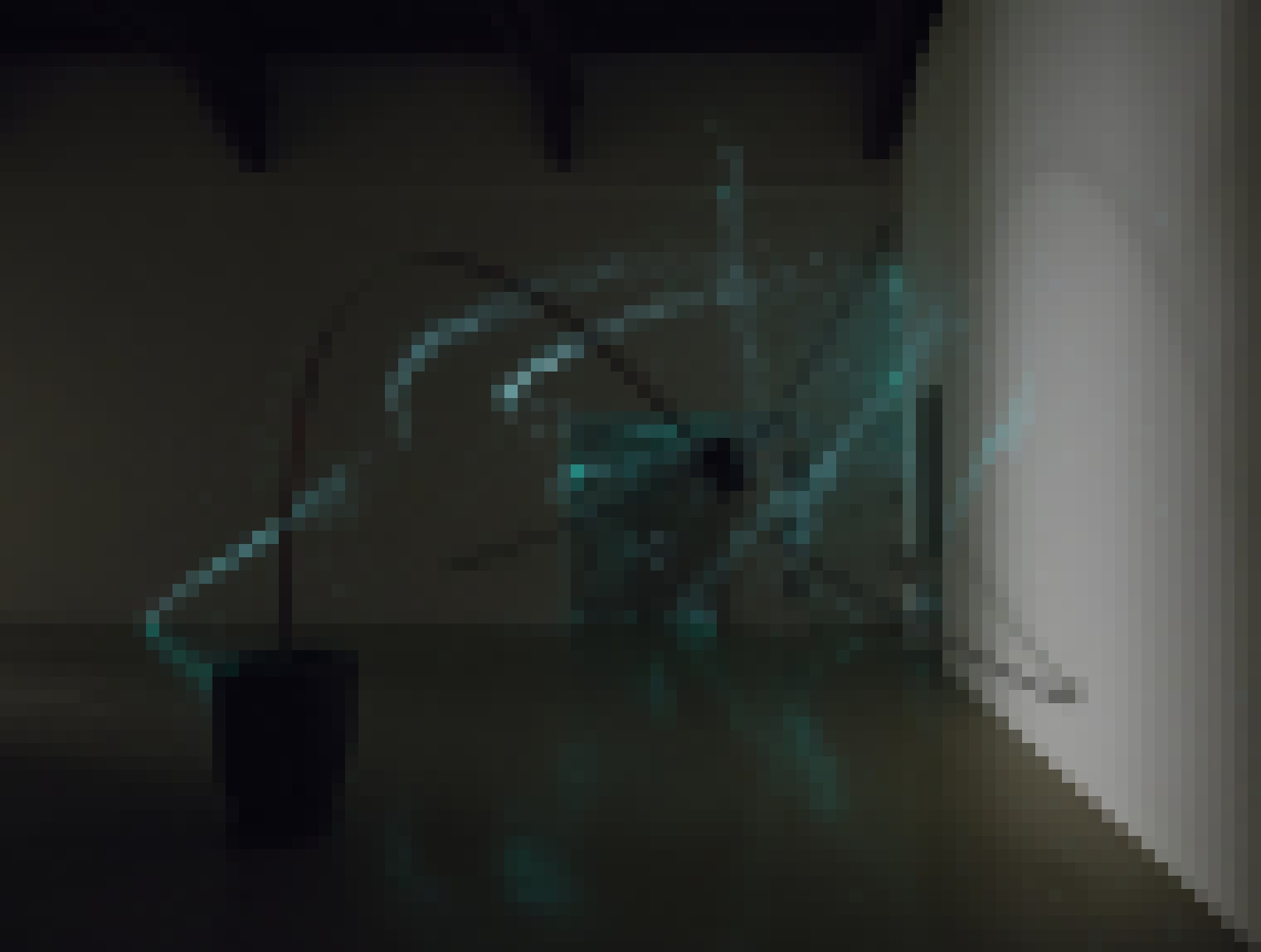 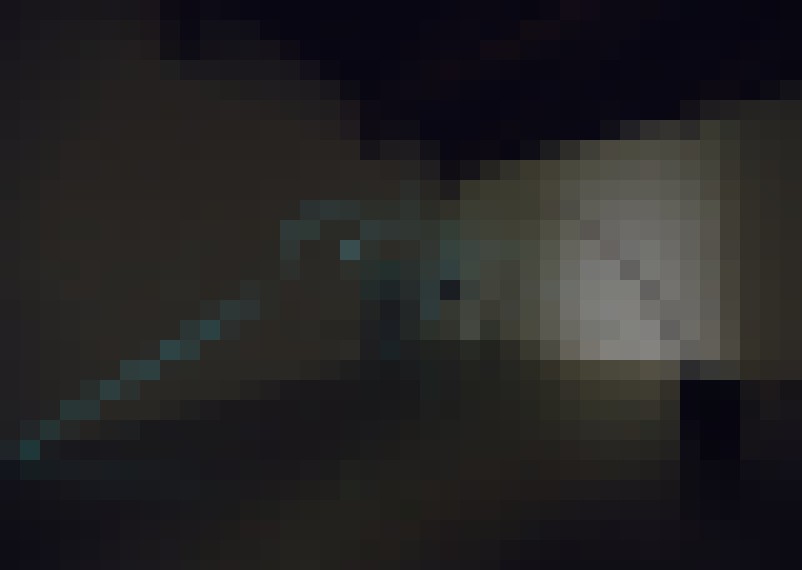