In Braunschweig's Bürgerpark, not far from a foot bridge across the Oker river, is a small stone walldown by the river bank lt seems tobe covering up some sewer pipes. lts practical function is hidden .

to passersby Boxenstop is tobe placed there, bridging this wall, during EXPO 2000: an illuminated, walk-in glass container, with the front jutting out over the water. From a distance the hiker sees the Boxenstop as a strange, coloured object. During the daytime ist appearance is relatively discreet, at nig ht, however, a bright image appears in the landscape.

The closer one is, the stronger the three dimensional and object character becomes. From outside, the Boxenstop can be looked upön as a sculpture. lfyou climb the few steps from the embankment to the inside, the sculpture becomes a room that can be used, like any other architecture, very functionally - as a bar, for instance_ But the construction and the architecture come second to the experience of a colour-light-room, a walk-in picture or painting.

Daniel Hausig's experiments with light are a continuation of painting with other technical means. When he puts a walk-in picture into a parkscape this follows an old tradition that already used paintings as the guidelines for three dimensions some 200 years ago. The picturesque landscape gardeners transformed open nature into walk-in pictures, copying paintings by famous painters, such as Claude Lonain. lt is not classical landscape painting which serves as a filter for perception in Hausig's work, he bases his work more on the nonfigurative art of our century

Today it is no longer the painting but the photographic slide, the TV or computer monitor image which determines our idea ofwhat a picture is. In that respect it is only logical for Daniel Hausig to filter the view of nature through a slide. 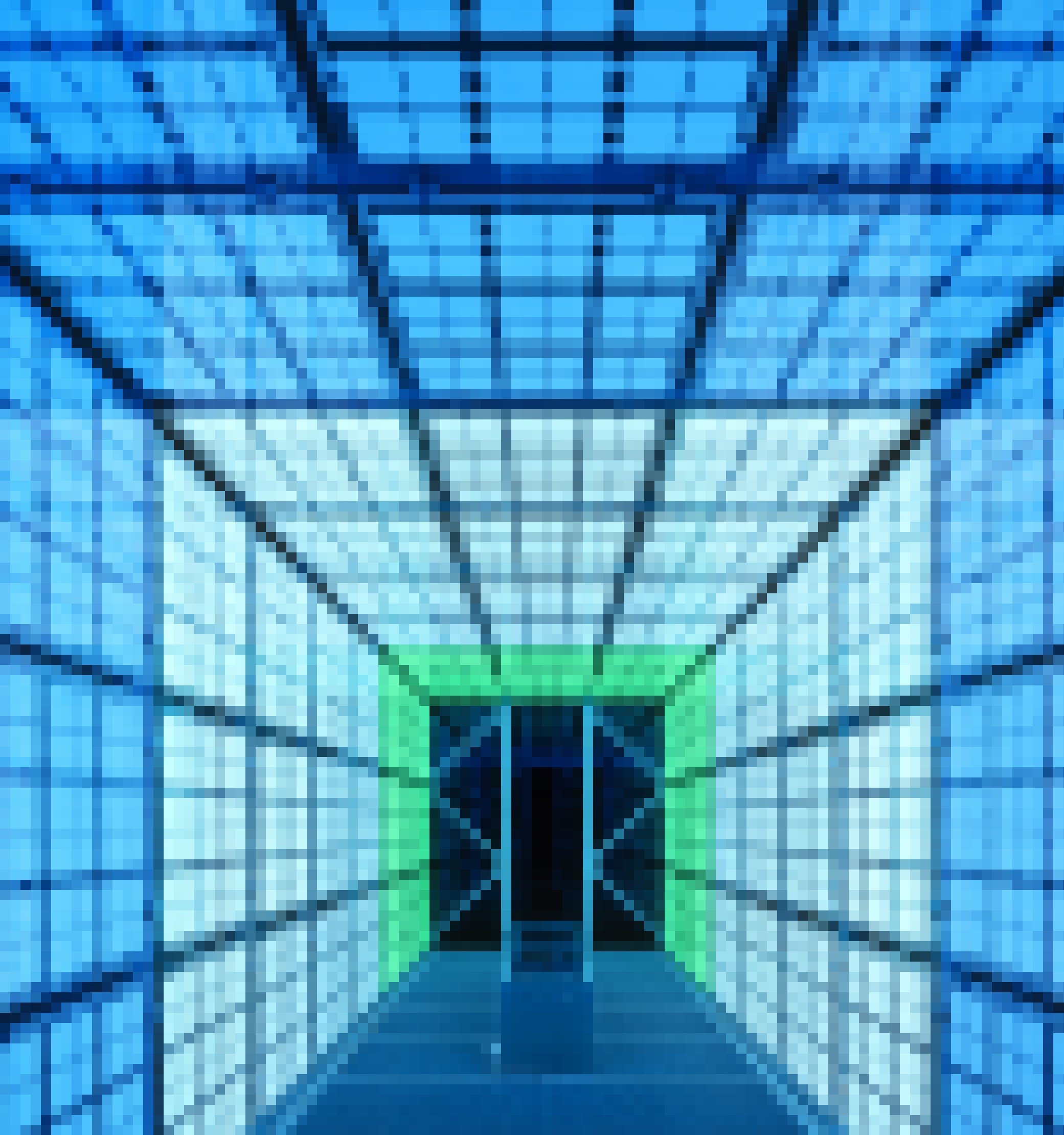 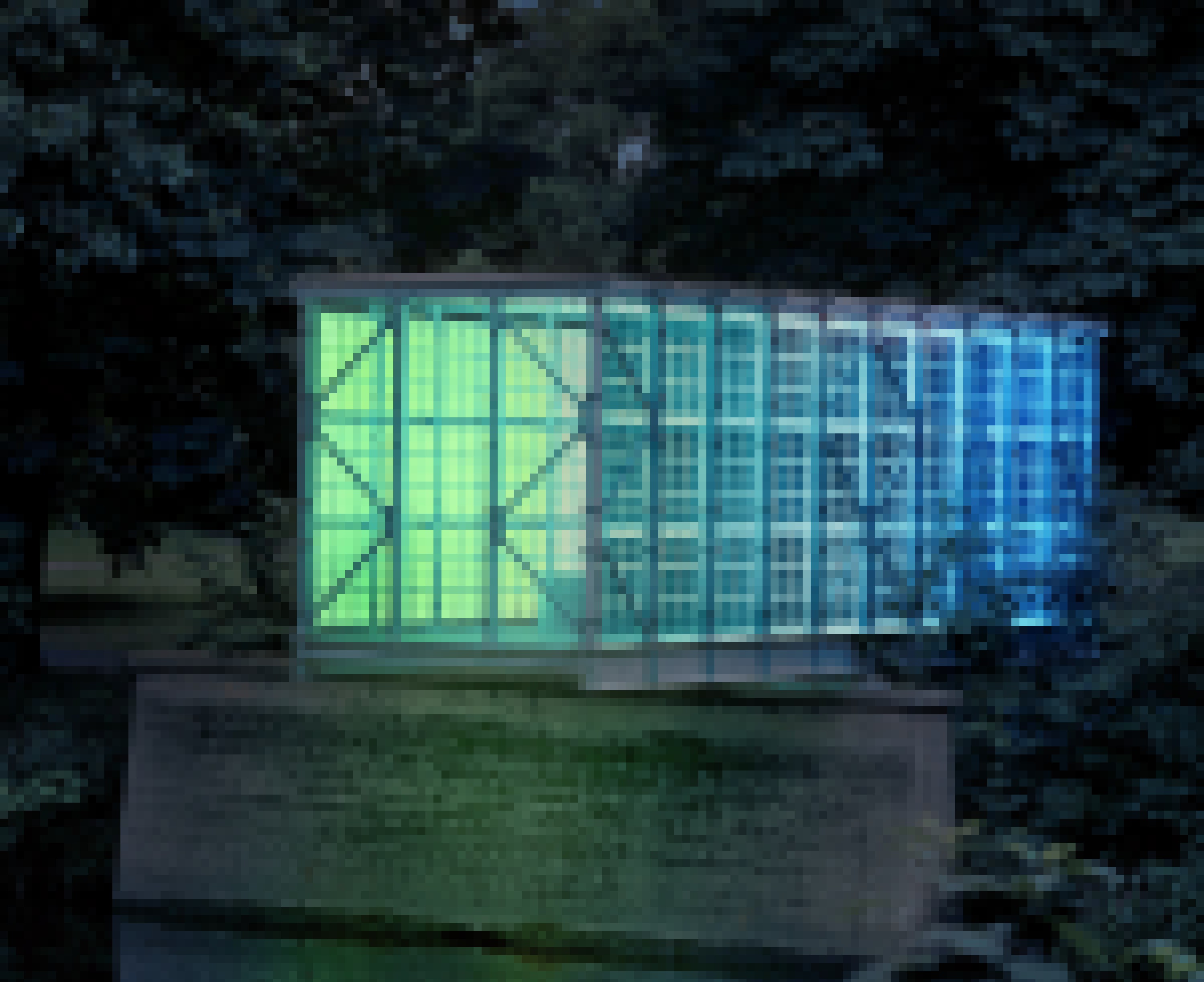