“Black Zero, a Space-Light-Sound Event, is a live production in which the eye and the ear is charged with the shifting, changing, exploding images of our time. Flashing Lumagrams, hand painted projections by Aldo Tambellini, the rotations of Ron Hahne’s Spiral Machine sliding across moving screens, Benn Morea’s clamorous machines, the strident sounds of Bill Dixon and Alan Silva on horn and bass, the hard reality of black poet, Calvin C. Herton, flashing light and gas-masked heads form a continuous experience in Space, Light and Sound.” News from the Bridge, November 23, 1965

“Except for two strong energizing poems it consists of abstract visual and auditory stimuli — it is theatre of the senses. I was impressed by much of it. The basic method involves harsh contrasts between light and dark (white and black) and noise and silence. A bright beam of light shines into the eyes out of the blackness, a spot of light whirls and transforms, projections of complex ambiguous figurations materialize sectionally in various areas of the stage and dissolve into others o two at one phasing irregularly in and out of focus. The eyes can’t cope with the data and ‘the sense of space goes vague; meanwhile wild sounds have deadened the sense of time. It made me high. Tambellini is doing something worthwhile. The theatre lacks and needs the ingredient of direct sense stimulation, His expanding the theatre into unexplored territory, intensifying its sensory content and engaging the audience on a new level.” Michael Smith, Village Voice

“A weirdly contorting, and rapidly expanding balloon burst and one hundred and fifty people rushed madly from the Talbot Theatre Thursday night to wipe the accumulated saliva from their mouths. BLACK ZERO has struck again. Galactic intensity, the direct result of intermedia by Aldo Tambellini and Company has superimposed itself on the warped and twisted minds of a Western Audience and left them more warped and twisted than they were before….Yet no one went away unaffected. Intense? It sure was. This is the entertainment that Orwell and Huxley have been speculating about in the last few years. It was ‘1984’ and ‘Brave New World’ all wrapped in one." The Gazette, November 25, 1965, London, Canada

“The series of experiences presented last night was designed to propel the audience into what the center (group Center) calls “the new reality,” the psychological re-orientation of man in the Space Age. ‘As man continues his reach into space,’ said Mrs. Elsa Tambellini, ‘his whole sense of his relationship with the world also changes. He conceives of things in a different way. BLACK ZERO is a vehicle for expressing these changes as well as a violent revolution now sweeping the world.’ ” Jeremy Heymsfeld, New York World Telegram and Sun, December 16, 1965 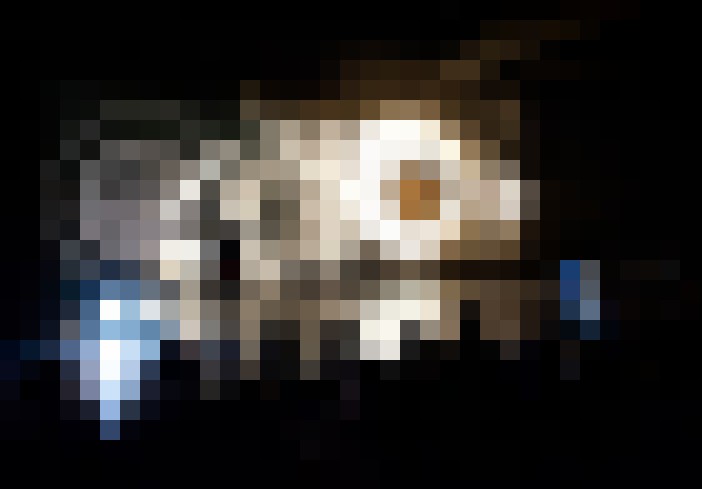 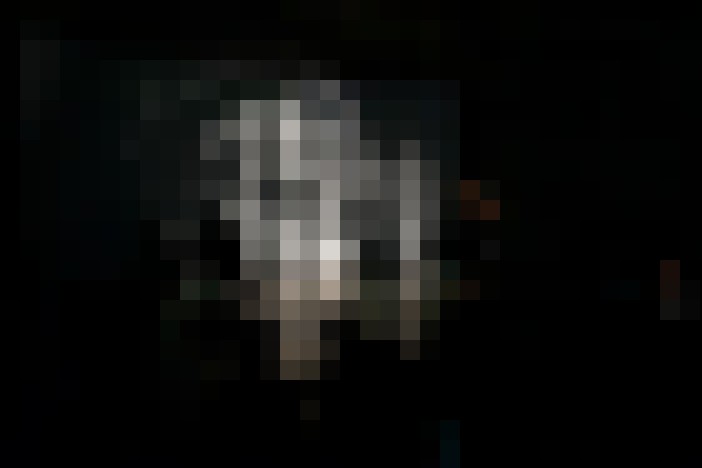