The London-based art and design practice United Visual Artist presented a series of light installation titled “Speed of light”. The project was commissioned by Virgin Media to commemorate the tenth anniversary of broadband in the UK. It is not a matter of chance that the UVA team was chosen, as their trajectory is more than impressive since they have made tour visuals for Massive Attack, U2, UNKLE and The Chemical Brothers, installations for the Victoria & Albert Museum and fashion show light visuals for Y-3 and Vivienne Westwood. “Speed of light” was installed in the Victorian Bargehouse on London’s south bank and made use of 148 lasers spread across six rooms. UVA used the beam of light that travels along optical fibers as the starting point for the piece. Among the pieces created, UVA crafted a small sitting area that features a sofa, table and television screen made completely from laser beams. For a period of 10 days, visitors were invited to immerse themselves in a massive labyrinth of laser sculptures, built on the idea of speed being light, and light being data. The installations dramatized the experience of using fiber-optic communication, re-imagining it as an immersive environment. “Speed of Light”, as they explained, had as a goal to explore the themes of communication and modernity by reinventing space without any physical alterations. 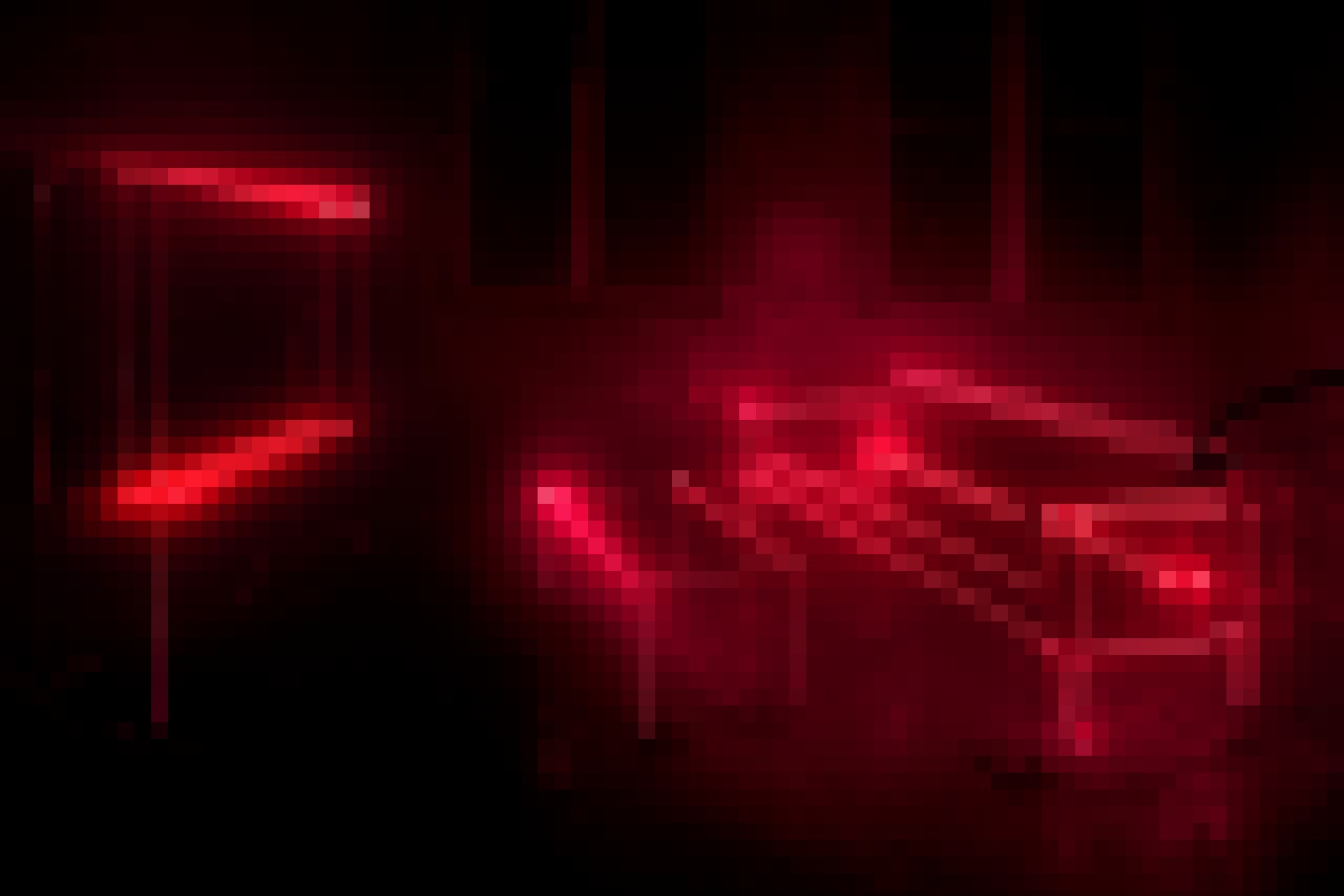 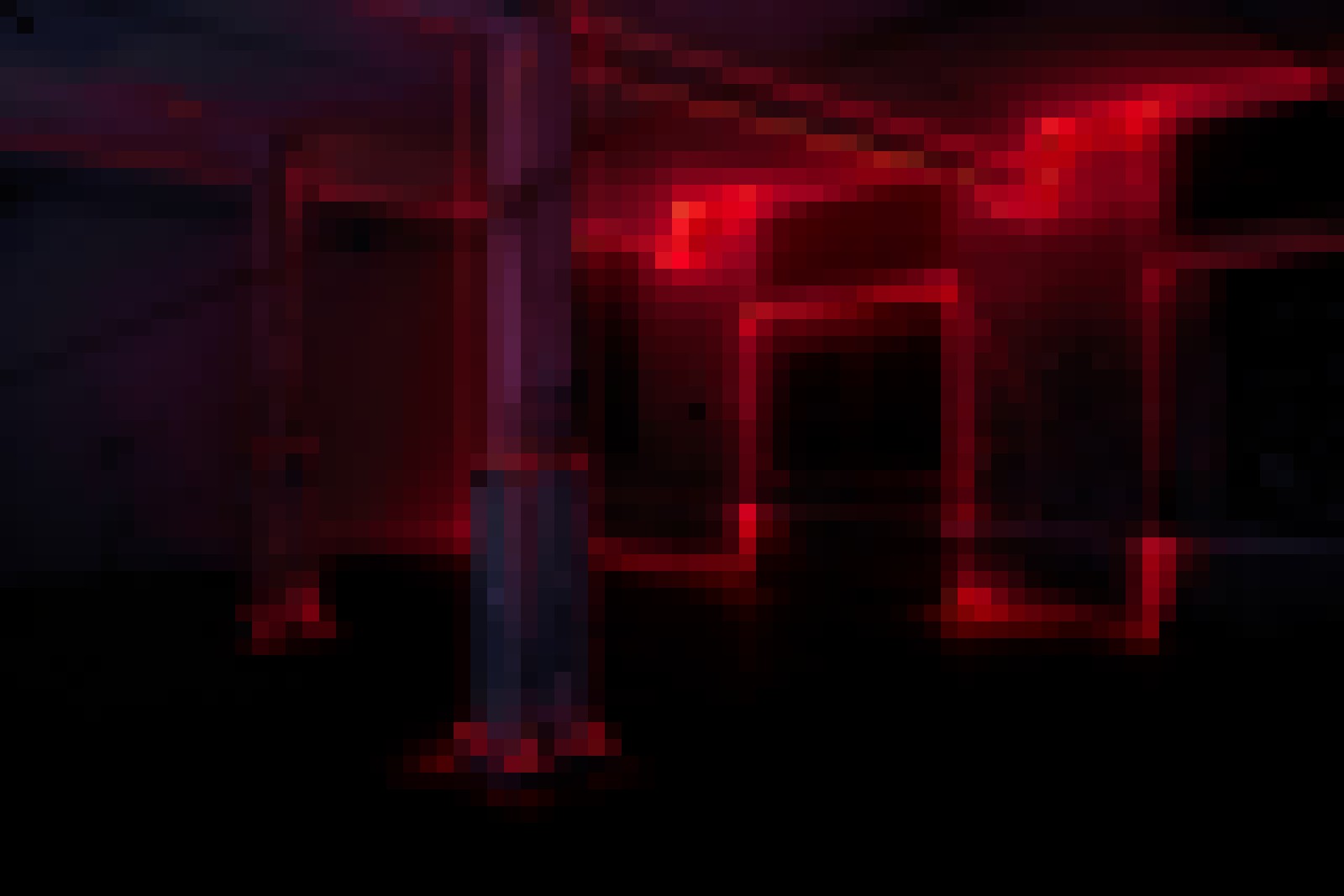 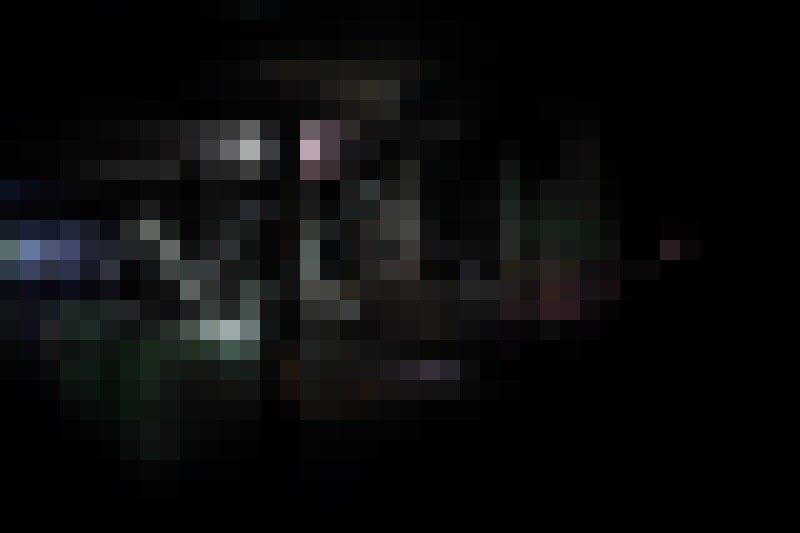 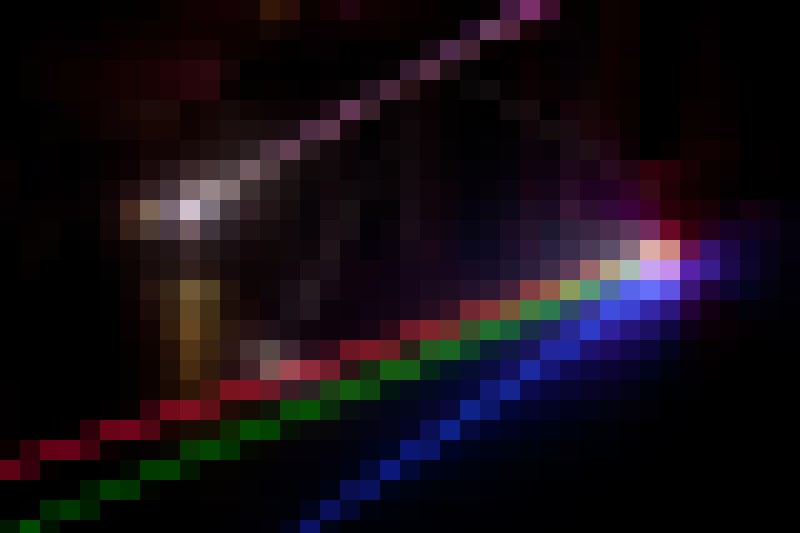