Partly inspired by Franz Kafka's 'In the Penal Colony' and partly by the American system of capital punishment as well as the current political situation, the piece is an ironic approach to killing and torture machines. A moving megaphone speaker encircles an electric dental chair. The chair is covered in pink fun fur with leather straps and spikes. In the installation are two robotic arms that hover and move- sometimes like a ballet, and sometimes attacking the invisible prisoner in the chair with pneumonic pistons. A disco ball turns above the mechanism reflecting an array of coloured lights while a guitar hit by a robotic wand wails and a wall of old TV’s turns on and off creating an eerie glow.

In our culture right now there is a strange deliberate and indifferent approach to killing. I think that our interest in creating this piece comes from a response to that. (artistwebsite) 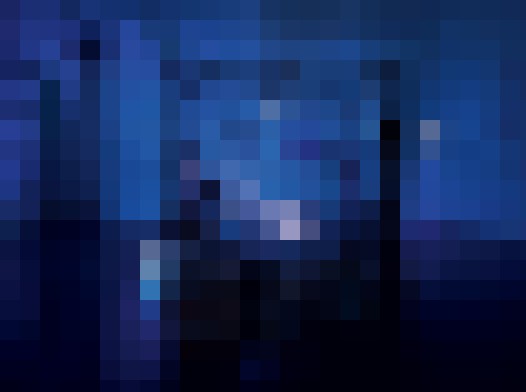 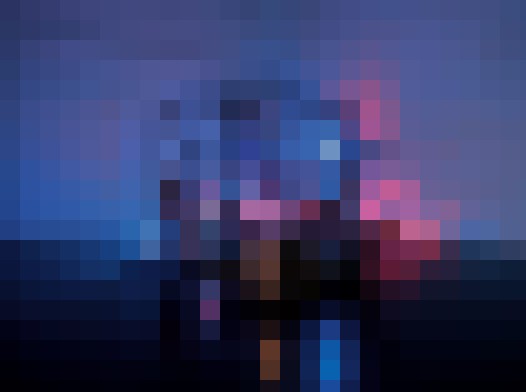 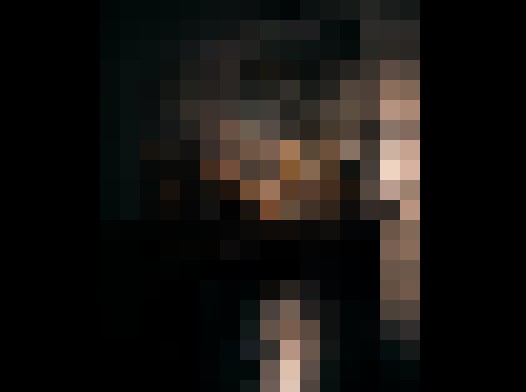