The works’ liquid prismoid and polychromatic psychedelia are minimal subjective interpretations of the liquefied reflective properties of Mylar sheets. For a long time I cannot seem to erase from memory Ira Cohen’s lysergic film ‘Invasion of the Thunderbolt Pagoda’ which I learned he filmed by pointing his camera at reflections of distorted Mylar sheets to create visual effects. The Mylar topology is both a reflection and distortion of a (non visible) luminosity point that exists beyond/outside the screen. 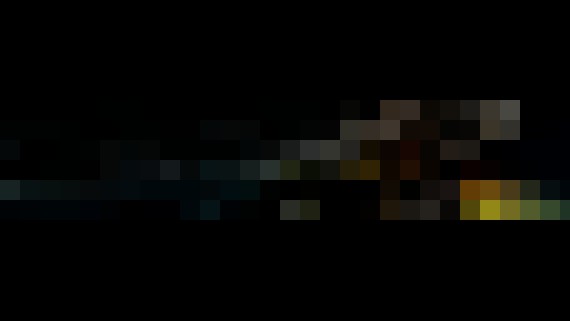 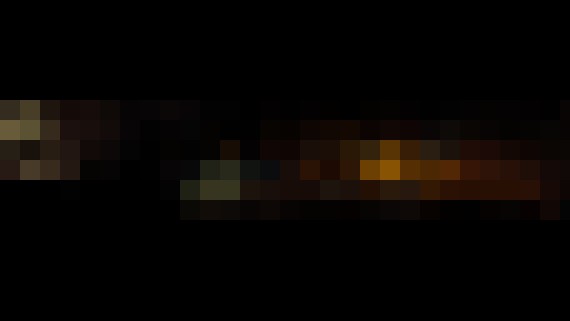 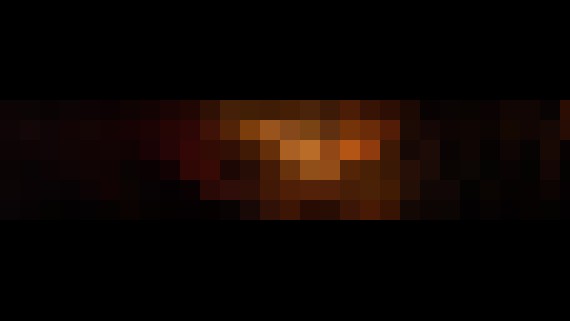