Much like his work, Cerith Wyn Evans shifts from the intellectual to the anecdotal in seconds. It can be hard to keep up. One minute he's quoting the late Italian scholar Mario Praz and taking a pop at 'bums on seats' populism; the next, he's reminiscing about his dad, a keen amateur photographer, and chortling about how art is a bit like the Tardis - 'You don't question where you are because the Tardis has just taken you there'. Taking a break from installing his forthcoming show, the fifty-something artist delivers this turbulent stream of consciousness down the phone in a sing-songy Welsh accent. It's an accent that makes you forget he's lived in London since the 1970s, working with the likes of Derek Jarman, Leigh Bowery and The Fall while carving out a reputation as a maker of artworks and installations that deliver potent hits of beauty then spiral off into the spheres of history, film and literature. Meanwhile, in the Serpentine Sackler Gallery - a nineteenth-century building designed to store gunpowder during the Napoleonic wars - the components of his exhibition are being unpacked. If Evans is being 'a little eccentric', as he puts it, it's partly because this is the moment when art and Grade I-listed architecture meet. It's also because he's not entirely sure what he'll find when he opens the crates.
What will you be showing?
'There will be a neon text running all the way round the space, a sort of establishing shot that takes you on a narrative excursion. There's sound - a piece for two flutes in call and response - and there's some low-key film works projected on to images that my father took in the 1950s. There's a hell of lot in the show for someone who's known for not putting very much in a show.' ..... 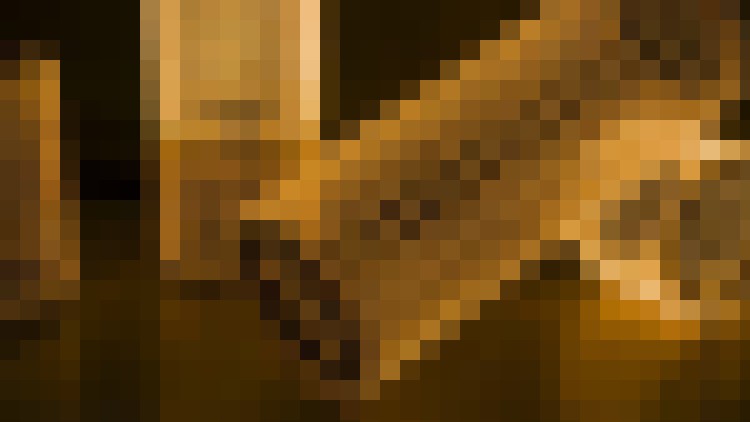 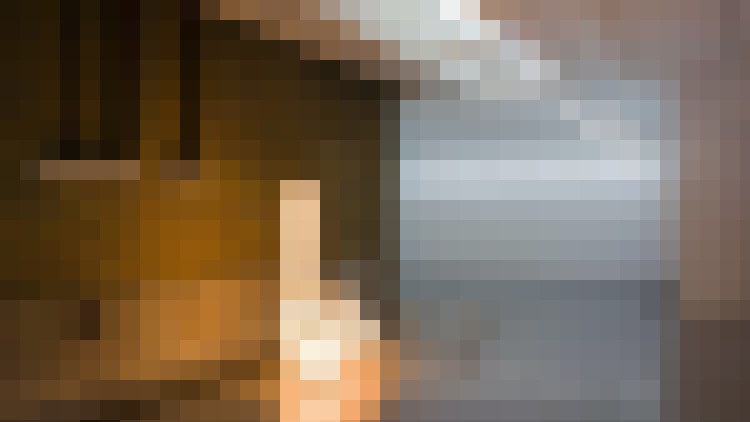